Bicyclist Struck, Killed by Metra Train on South Side

A 49-year-old man was struck and killed by a Metra train on Saturday night, according to Chicago police.

The incident occurred in the 7100 block of South East End, according to police. The man was riding his bicycle and disregarded the crossing signals before being struck by the train. He was pronounced dead at the scene.

The incident occurred just after 5 p.m. Saturday evening, and Metra says that service was restored at approximately 6:25 p.m. 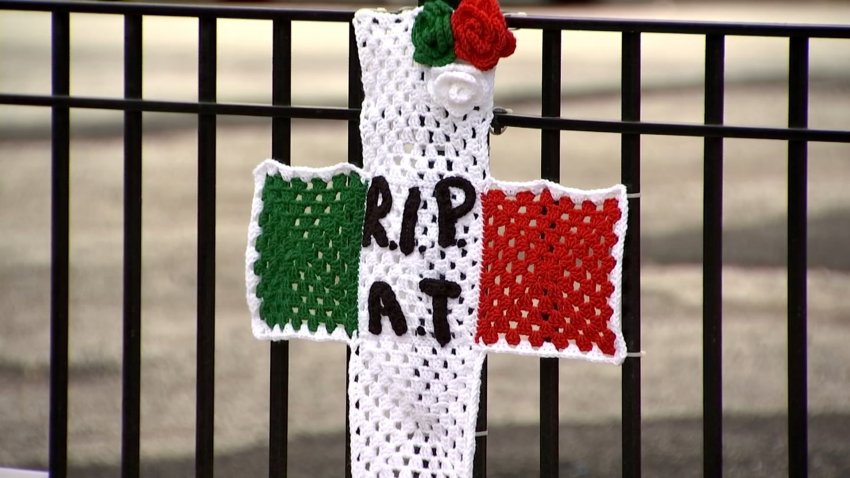 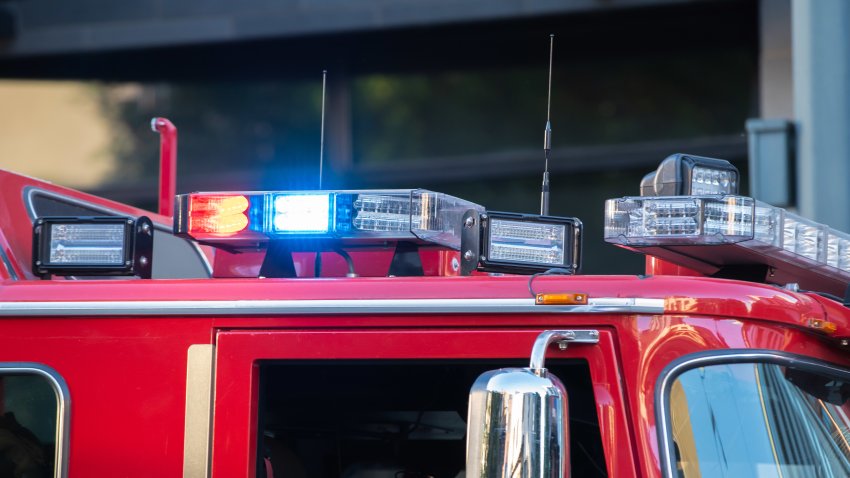 The engineer on the train was taken to the University of Chicago in stable condition to be checked out after the incident, according to authorities.