Bernie Sanders Work to Gain Support in Illinois Ahead of Primary

In an interview Saturday, Sanders said he believes he can win back Obama voters who cast ballots for President Trump

Supporters of presidential nominee Senator Bernie Sanders turned out for a rally in Chicago’s Grant Park Saturday, with just over one week until the Illinois primary.

While the Illinois primary typically doesn’t garner much attention compared to other states, both Sanders and former Vice President Joe Biden have made gaining support in Illinois a priority. 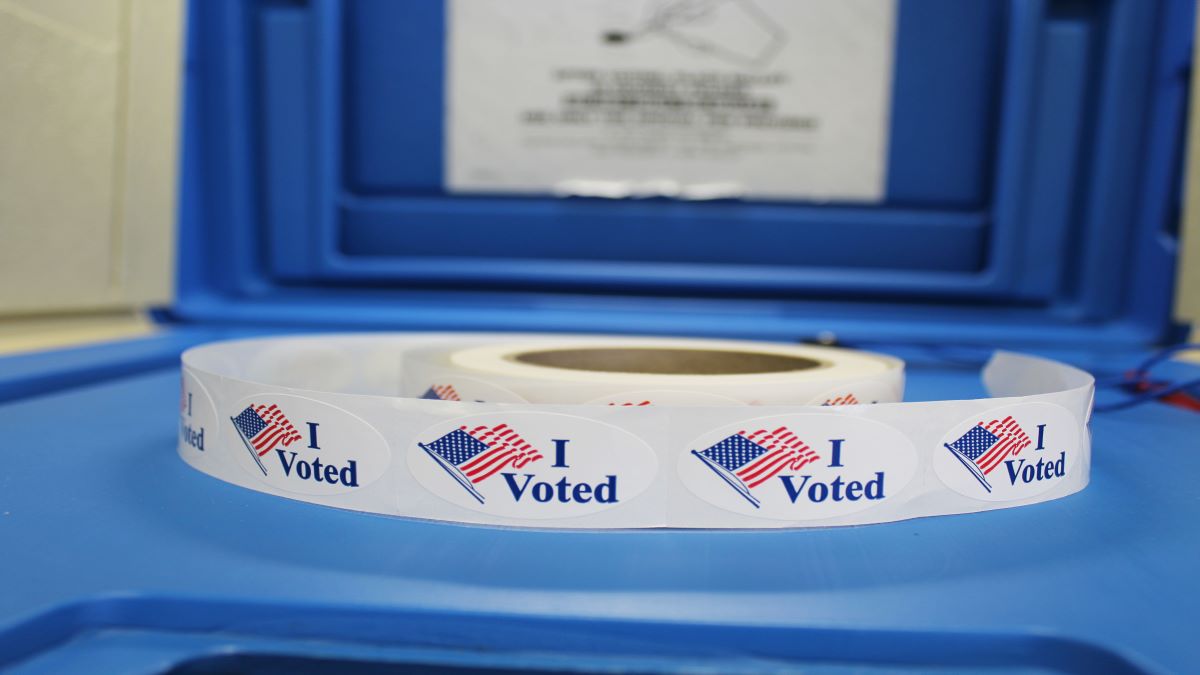 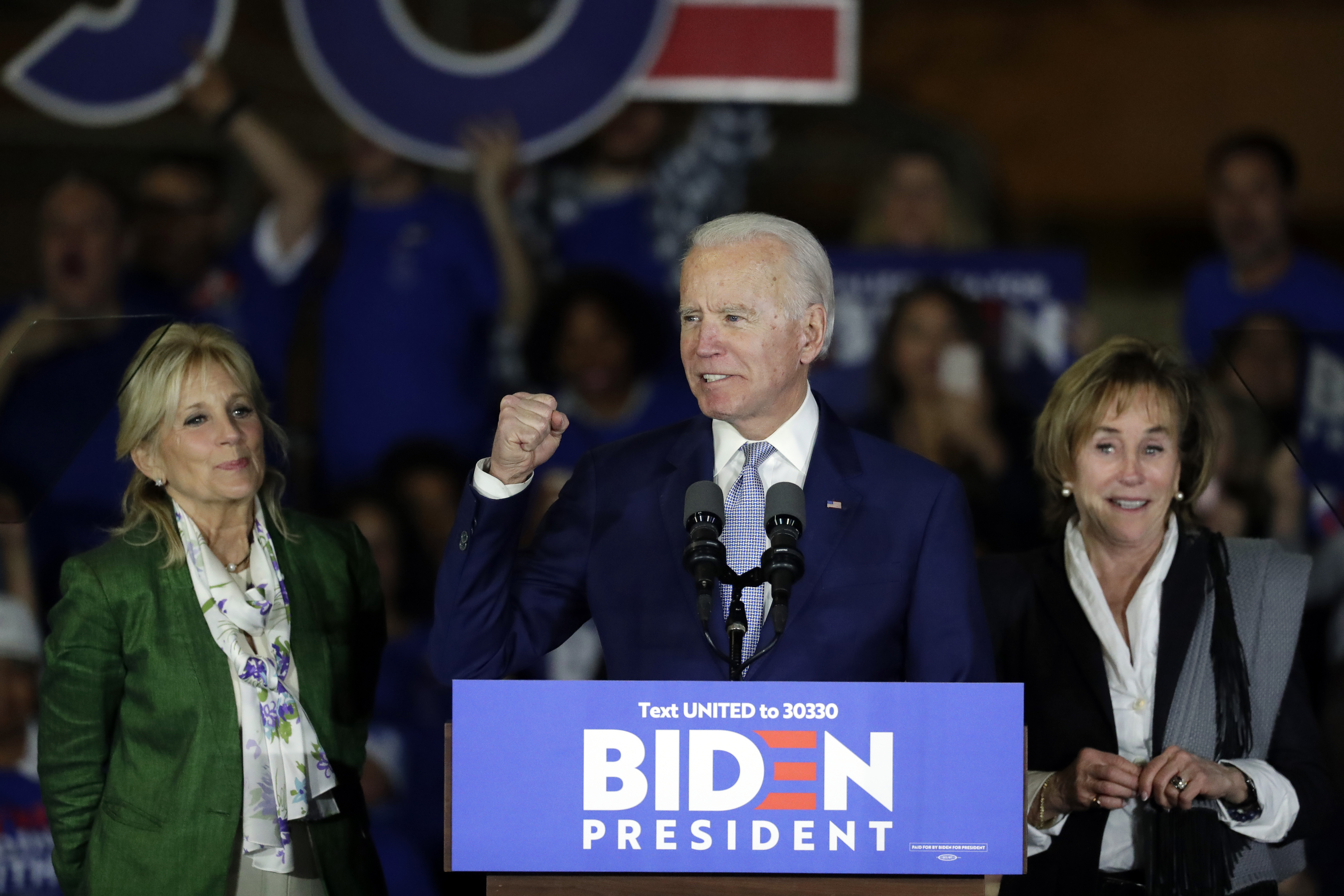 Inside the 3 Days That Remade the Democratic Primary

In Grant Park, Sanders said no matter who wins the nomination, at the end of the day, the Democratic party will unite behind the nominee.

However, in a one-on-one interview with NBC 5’s Mary Ann Ahern, Sanders said he believes he can win back Obama voters who cast ballots for President Trump.

“We got a shot, because we will expose Trump for the fraud he is,” Sanders said. “Trump promised… to provide health care for everybody. He tried to throw 32 million people off the health care that they had to do away with protections for pre-existing conditions.”

Photos: Bernie Sanders Work to Gain Support in Illinois Ahead of Primary

Sanders also discussed his plan to raise the minimum wage and provide health care for all, but dismissed questions about why Canadians seek health care in the U.S.

"They wait much, much longer,” Ahern responded. In turn, Sanders said, “Ma’am I’m just telling you a fact.”

As he's now staring at the Biden surge, Sanders faces the hurdle of translating large crowds into votes.

"We are, of course, doing everything we can to have the highest voter turnout in Illinois history," Sanders said.

In terms of the path to the nomination, Sanders team acknowledged much is riding on the results of Michigan’s democratic primary on Tuesday.