The teacher, who was placed on administrative leave, is accused of making "sexual contact" with two children, both 8 years old

An Aurora elementary school teacher has been charged with sexually abusing two children he knew.

Luis R. Mora, 58, is charged with two felony counts of aggravated criminal sexual abuse, according to a statement from the Kane County state’s attorney’s office.

Mora lives in Aurora and works as a first-grade bilingual teacher at Dieterich Elementary, 1141 Jackson St., according to prosecutors and a statement from East Aurora School District 131.

He is accused of making "sexual contact" with two children, both 8 years old, between August 2018 and May 2019, the state’s attorney’s office said.

District 131 officials contacted the Illinois Department of Children and Family Services after learning on April 24 that "an alleged inappropriate behavior took place between a District 131 staff member and a student," according to a statement issued Wednesday by the school district.

Mora was placed on administrative leave while the matter was investigated and was arrested on Tuesday.

"Our top priority is the safety and emotional well-being of our students," district officials wrote in the statement. "Each of our employees receives periodic training regarding maintaining appropriate professional boundaries with students. District 131 has worked very hard to establish a culture of trust within our school communities. Anything that threatens to erode student safety or our culture of trust is something we take very seriously." 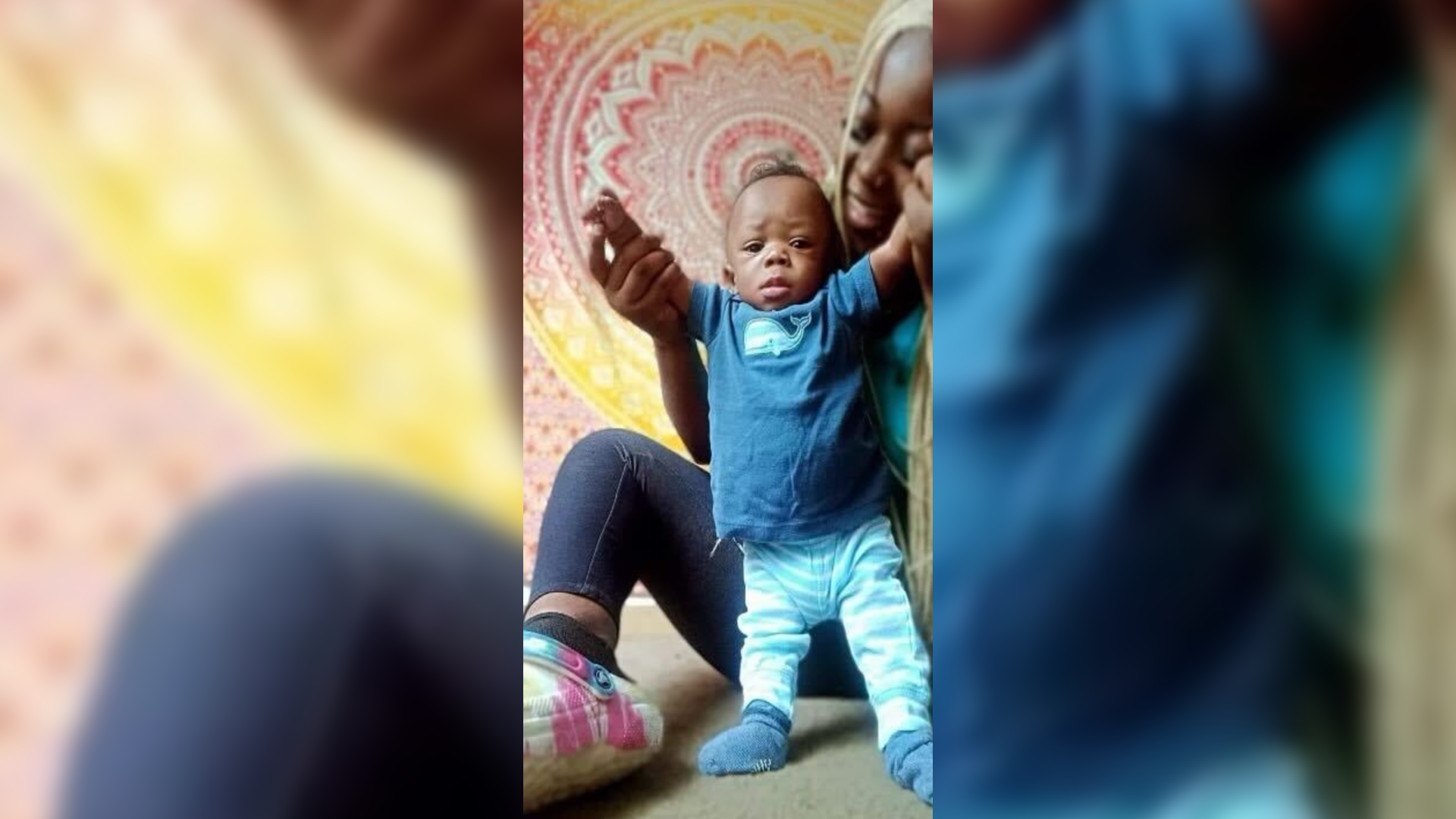 Mora appeared for a hearing Tuesday before Kane County Associate Judge Keith Johnson, who set his bail at $75,000, according to the state's attorney's office. His next court date is set for June 19.

If he posts bond, Mora will be prohibited from having any contact with the victims or any unsupervised contact with anyone under age 14, prosecutors said. He will also have to hand over his passport to the state’s attorney’s office.

The district said it will continue to monitor the case and cooperate with the state's attorney’s office.

The case remains under investigation, and anyone with information is asked to call the Kane County Child Advocacy Center at 630-208-5160.