Ricky Gervais announced Monday he will donate $10,000 to two Chicago organizations as a thank you to fans in the city.

“I'll be donating $10,000 to @GildasClubCHI and $10,000 to @PAWSChicago to thank the lovely people of Chicago for my sold out gigs #Humanity,” Gervais tweeted.

Both groups have since responded with thank yous to the comedian.

“We cannot thank you enough for this incredible gift, @rickygervais!” PAWS Chicago tweeted. “You’re making a world of a difference for Chicago’s homeless pets.”

Gilda’s Club Chicago tweeted that it is “so grateful” for the donation. 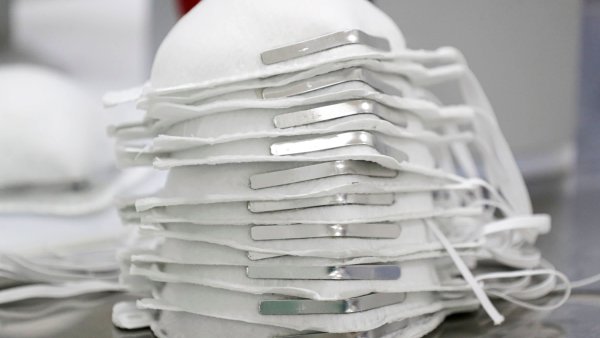 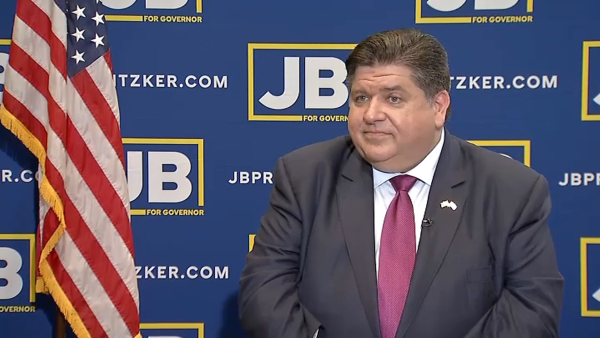 elected school board 31 mins ago

Gervais is scheduled to perform at the Chicago Theatre Wednesday and Thursday as part of his “Humanity” tour.