A petty dispute over a parking space in Morgan Park turned tragic a week ago when a driver pulled out a gun and accidentally shot an innocent 16-year-old girl. As the teen continues to recover Monday, the family says they cannot understand how the person they know is responsible for the incident, is still on the loose.

Teen Deija Nesbitt spent days in the hospital recovering after being shot in the face twice.

“You just don’t care,” Clark expressed. “You are not that mad about a parking spot.”

Clark says the shooting happened during the family’s annual Father’s Day celebration at her grandmother’s home in the 1100 block of W 110 Place, when a long-time family friend ended up in an argument with her brother over parking in a neighbors’ handicap space.

“I tried to stay calm as possible because I knew if I was panicking that worst stuff would happen,” the victim said.

Clark says her brother then hit the man, which caused him to pull out a gun and start firing. 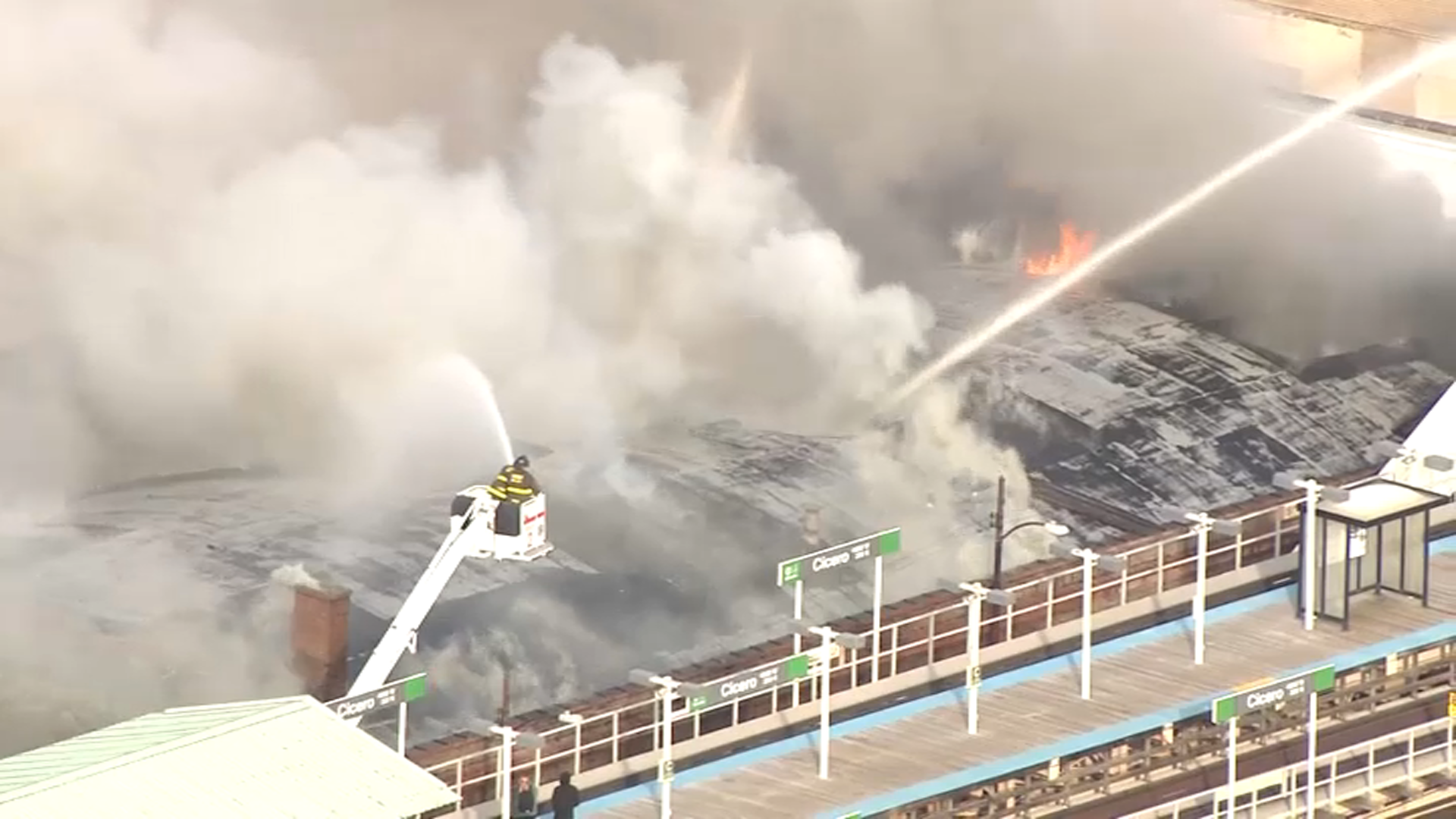 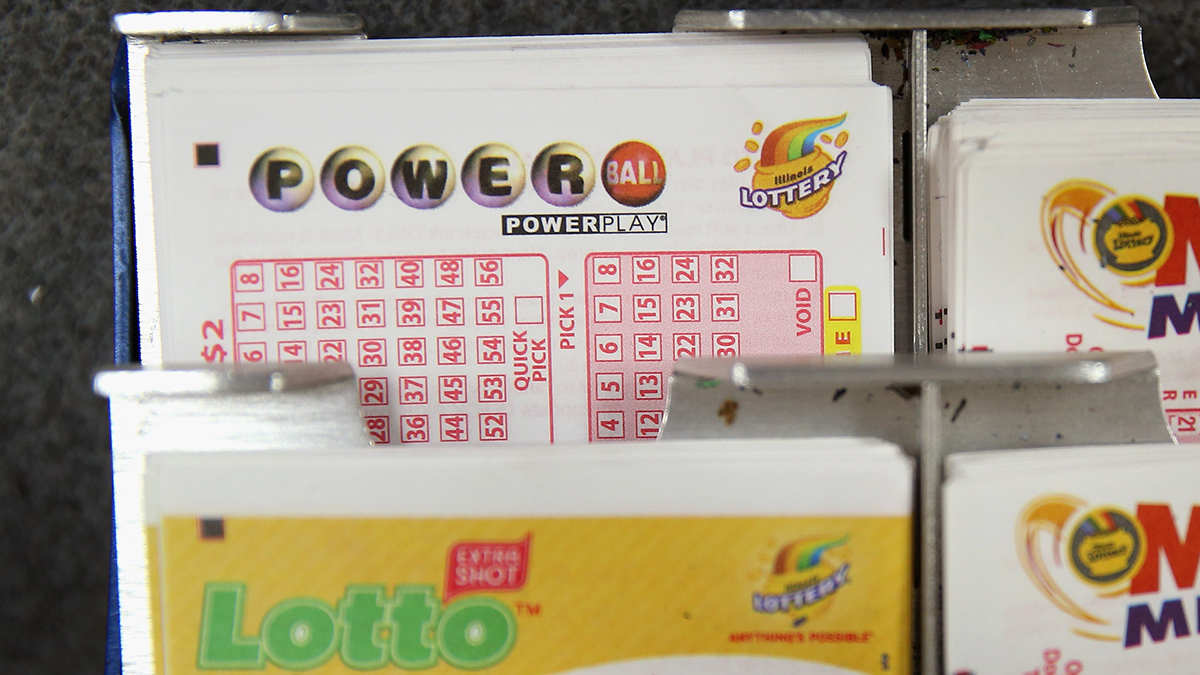 Powerball Jackpot Worth $747 Million Up for Grabs, and Here's Everything You Need to Know

The teen said she had been sitting in a car with friends when she felt one bullet strike her in the cheek and the other in the chin.

“He grabbed that gun so quickly,” her mother explained. “It happened just like that.”

The 16-year-old spent five days in the hospital recovering from her injuries and the mother says at least 30 individuals, including herself witnessed the family friend pull the trigger and thought police would have him in custody by now.

Chicago police told NBC 5 that they might be identifying people of interest at some point but were not entirely sure when that would happen. They however, did not specifically talk about the family-friend Clark says pulled the trigger.

Deija Nesbitt will have to wear her neck brace for at least 12 weeks until she heals from her injuries.