A 12-year-old girl and four teenagers were shot outside a party late Saturday in Austin on the West Side.

The victims, ranging in age from 12 to 19 years old, were all hospitalized in fair condition, according to police

About 11:40 p.m., they were standing with a group on the sidewalk in the 5000 block of West Ohio Street when someone in a dark-colored SUV fired shots, Chicago police said.

The 12-year-old girl was struck in the hand and driven by family members to West Suburban Medical Center, police said.

A 13-year-old girl and a 14-year-old girl both suffered gunshot wounds to the buttocks and were taken to Stroger Hospital, police said.

A 15-year-old girl suffered a graze wound to the head and a gunshot wound to the buttocks, according to police. She was transported to Mount Sinai Hospital.

The fifth victim, a 19-year-old woman, was struck in the back and transported to Stroger Hospital. 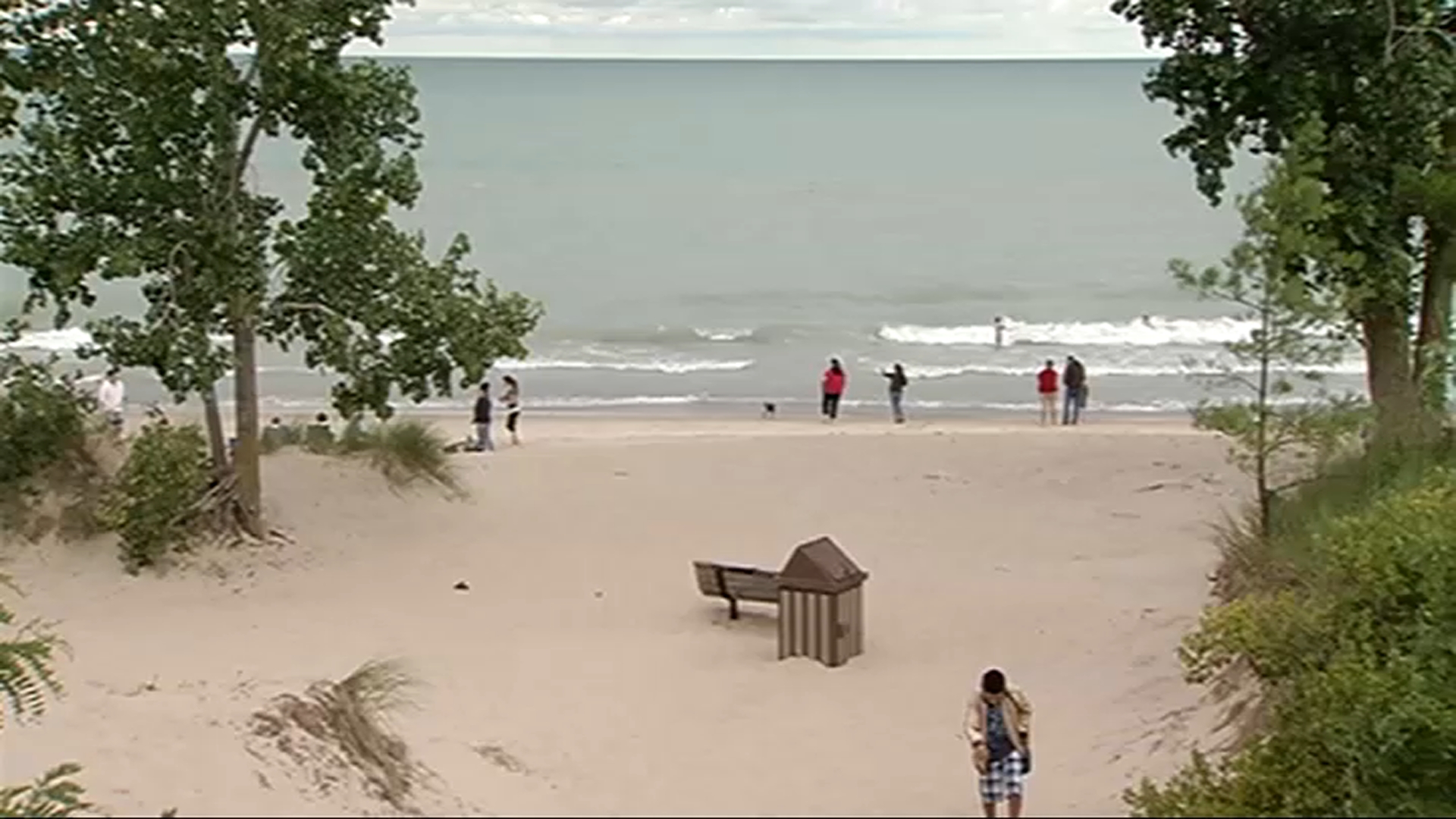 There is no one in custody, according to police.