For the second time in three days, Illinois reported fewer than 1,000 new coronavirus cases on Wednesday, as the state recorded 982 new cases of the virus.

In all, 123,830 cases of the virus have been reported statewide since the pandemic began, with all but one county in the state reporting at least one positive case as of Wednesday.

Despite state-run testing locations being shuttered for several days, Illinois labs returned 24,471 new tests on Wednesday, with 959,175 total tests having been administered during the pandemic. 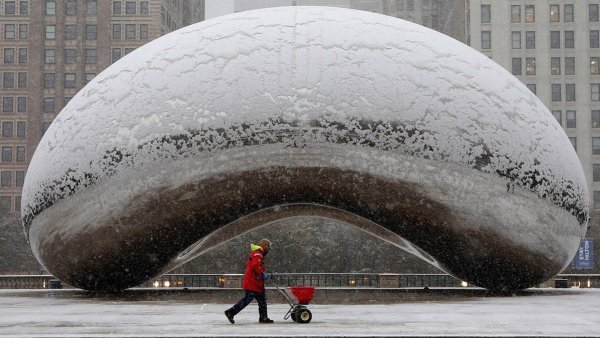 That number marks a significant jump from Tuesday, when

After a brief jump yesterday, the state's positivity rate over the last seven days also declined back to roughly six percent on Wednesday.