Health officials in Illinois reported 7,042 new cases of coronavirus on Friday, along with 95 additional deaths attributed to the virus.

According to the Illinois Department of Public Health, Friday's new cases brought the statewide total number of confirmed cases to 1,093,375 since the pandemic began. The fatalities reported Friday lifted the death toll to 18,615.

IDPH said officials have adjusted how the state reports probable cases beginning Friday, now including both confirmed and probable cases in the daily count, which caused an "artificial one-day increase" in cases of 1,903. Prior to Friday, only confirmed deaths were included in the total case count, but the count will include probable deaths moving forward.

In the last 24 hours, Illinois officials said 125,831 test specimens were returned to state laboratories, putting the state at 15,209,516 tests performed during the pandemic.

The seven-day rolling positivity rate on all tests was 5.0%, while the positivity rate for unique individuals tested is at 6.2% - both down slightly from the day before.

As of Thursday night, 3,179 patients in Illinois were hospitalized due to coronavirus. Of those patients, 661 were in intensive care units, while 348 were on ventilators.

Also as of Thursday night, 922,325 vaccines coronavirus vaccines had been delivered to providers across Illinois, while 524,050 doses had been allocated to the federal government’s Pharmacy Partnership Program for long-term care facilities, IDPH said. That brought the total number of doses sent to Illinois to 1,446,375. 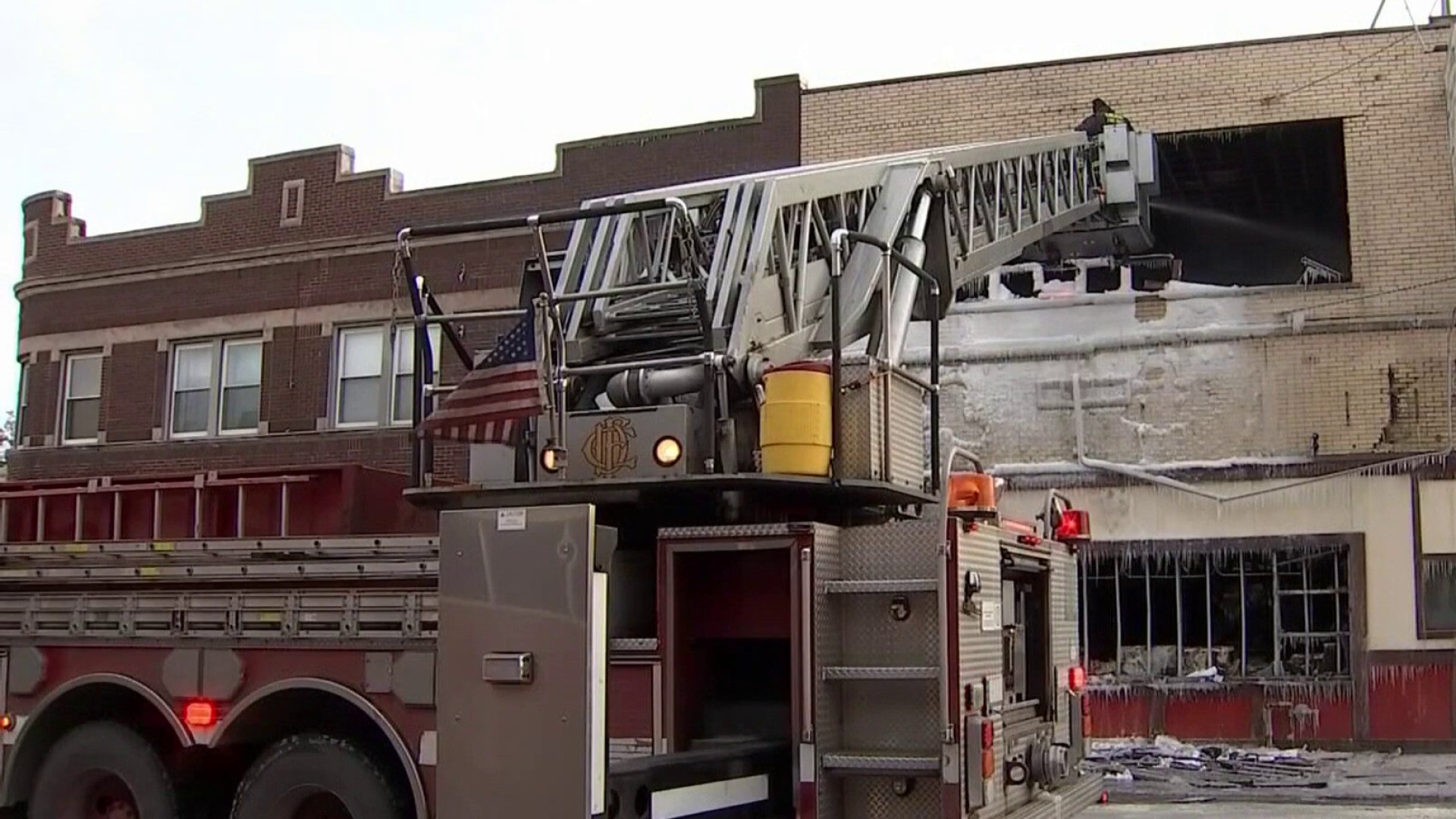 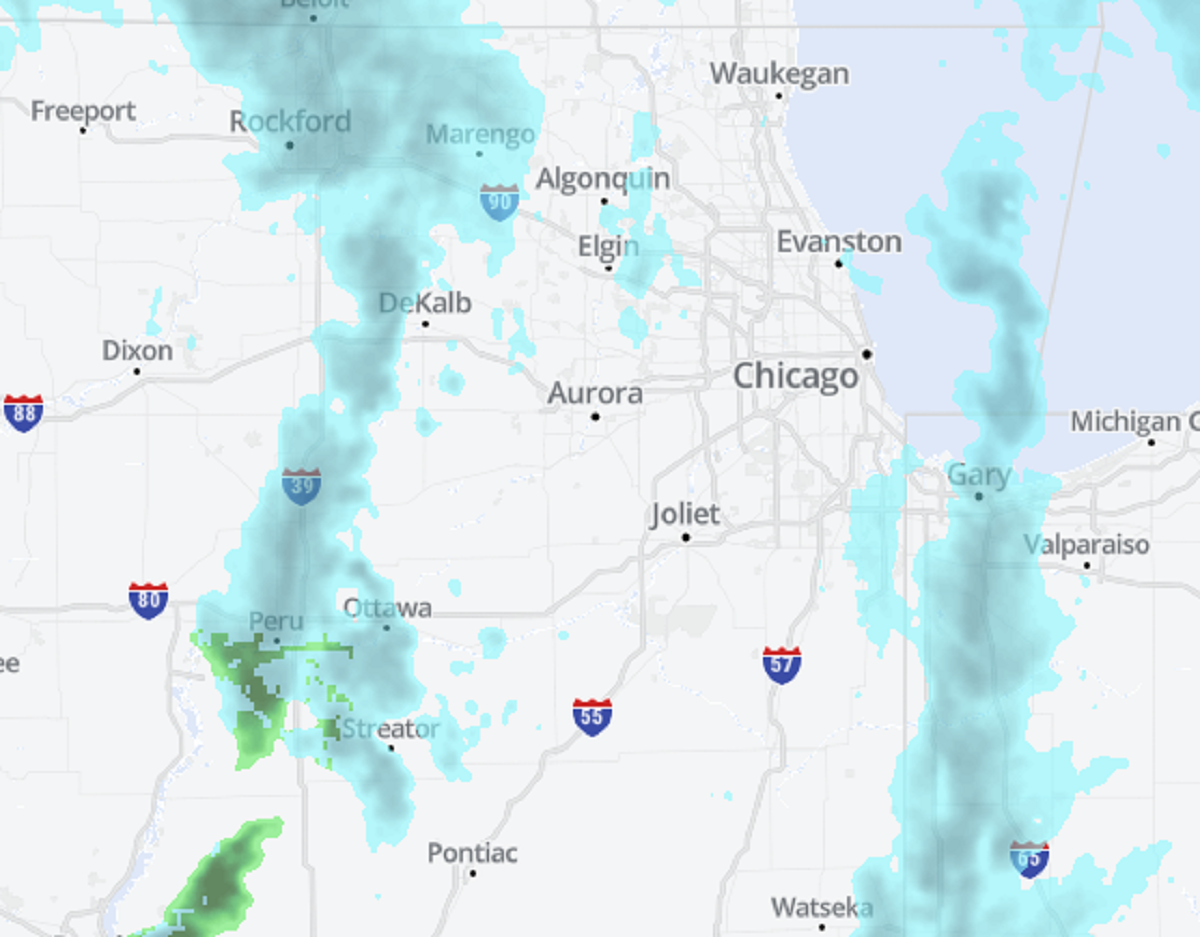 Chicago Radar: Track Snow Showers As They Move Across The Chicago Area

Of those, 616,677 doses of the vaccine have been administered, including 93,683 for long-term care facilities. On Thursday, a total of 44,288 doses were administered, lifting the seven-day rolling average number of vaccines given daily to 24,190 .

Parts of the state have continued to lift some of the more stringent COVID-19 mitigations put in place in November amid a second wave of the pandemic.

State health officials said Friday that Chicago and suburban Cook County are "on track" to lift Tier 2 coronavirus restrictions on Saturday, which would allow for the return of limited indoor dining, among other changes.

State health officials also announced Friday that Region 4 met the metrics to move into Tier 2 mitigations, effective Friday. That means all 11 of the state's regions are now out of Tier 3 mitigations, the most stringest layer of restrictions.