The Cook County sheriff’s office announced Friday that a total of 210 detainees at Cook County Jail have tested positive for COVID-19.

Fourteen detainees diagnosed with the disease have been hospitalized, the sheriff’s office said. Additionally, a total of 60 employees have also tested positive.

The first two cases of COVID-19 at the facility were announced March 23. So far, the jail has released at least 400 detainees, as Cook County judges conduct case-by-case bond reviews in an attempt to lower the jail’s population and reduce the spread of the coronavirus.

Last Thursday, Gov. J.B. Pritzker also issued an executive order halting the transfer of new prisoners to the Illinois Department of Corrections amid the COVID-19 outbreak. Illinois state prisons had already suspended visits to prevent the spread of the virus among guards and inmates. 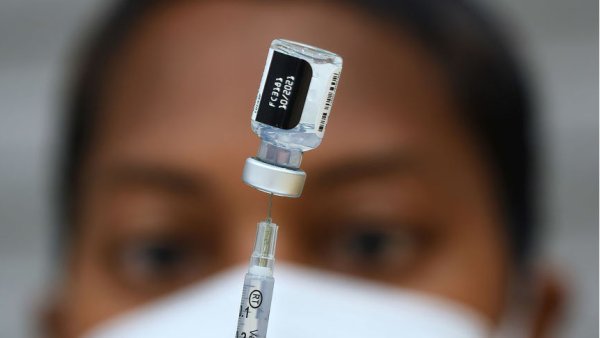 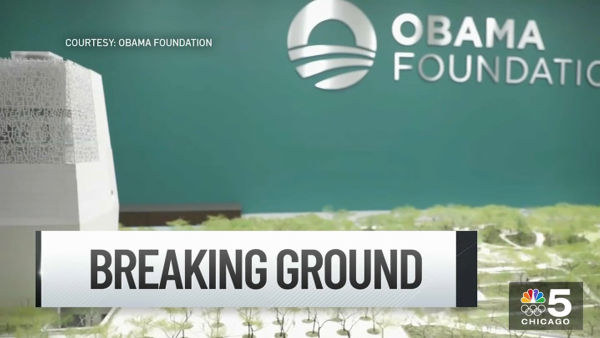 Health officials Friday announced an additional 1,209 confirmed cases of COVID-19 in Illinois, raising the tally to 8,904. In total, 210 people have died from the outbreak in the state.