Chicago's emergency travel order began Monday morning, directing anyone who visits one of 15 states in the U.S. currently experiencing a rise in coronavirus cases to quarantine for 14 days.

The order took effect at 12:01 a.m. and remains in effect until further notice. 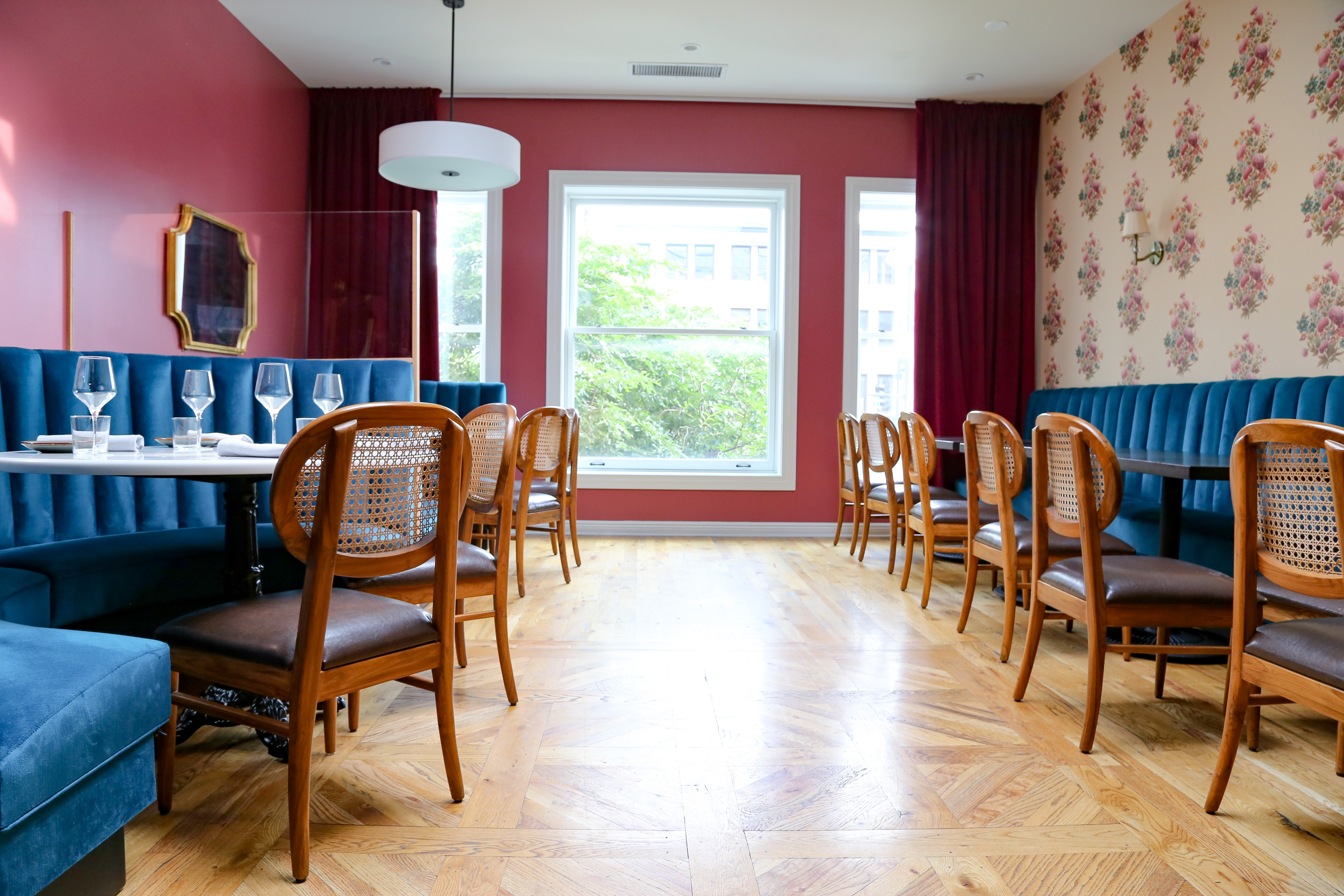 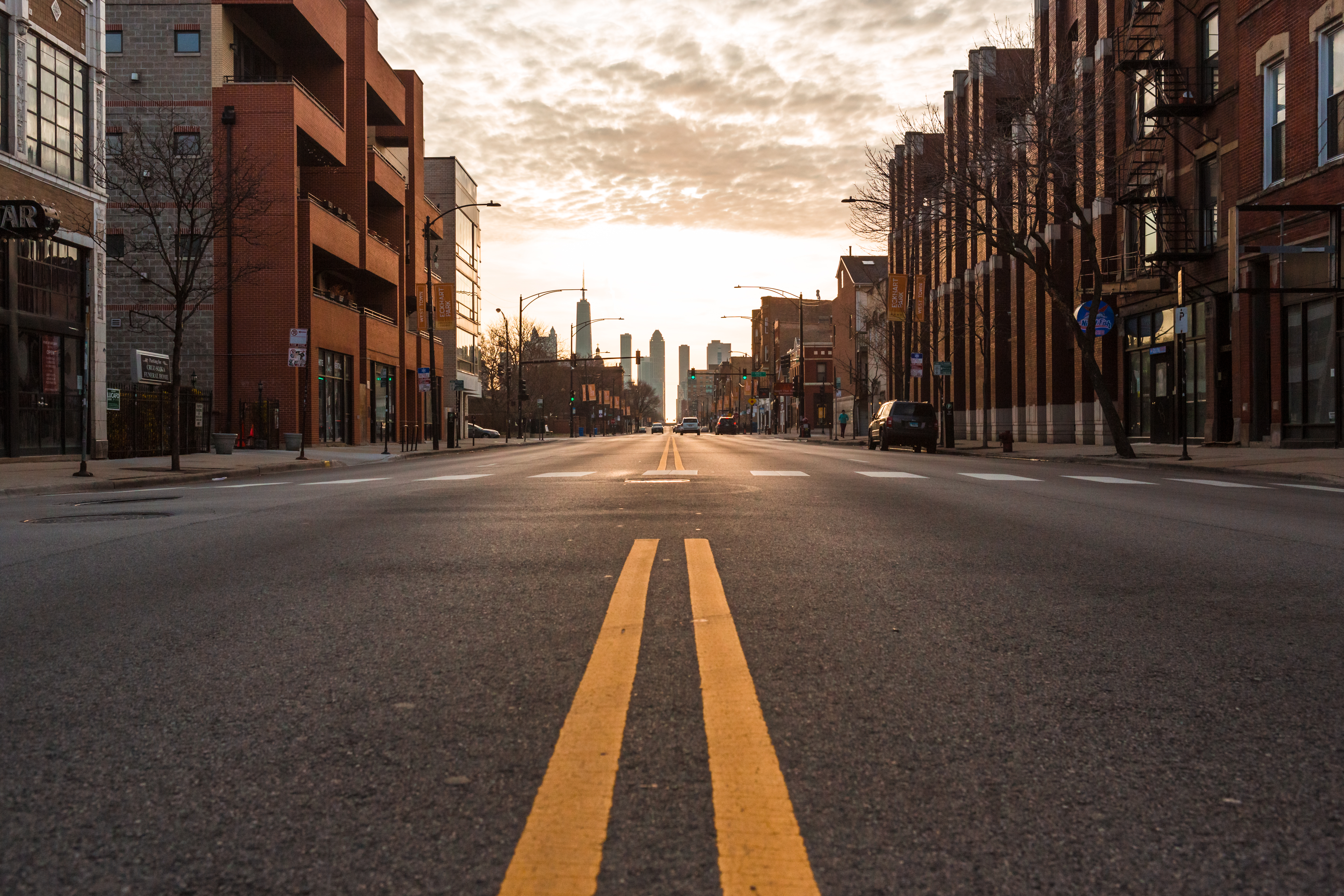 In the Midwest alone, Indiana postponed its move to phase five, instead opting to move to a so-called phase 4.5. Public health officials also closed indoor service at bars in Madison, Wisconsin, and Michigan Gov. Gretchen Whitmer on Wednesday said she was closing indoor seating in bars in parts of the state, including a city with a bar that has been linked to a rising number of infections.

California closed bars, theaters and indoor restaurant dining all over again across most of the state last weel.

"Cases all over the country on fire," Chicago Mayor Lori Lightfoot said Thursday. "Record numbers of new cases and deaths from across the country and all around Chicago- that's not going to be our story." 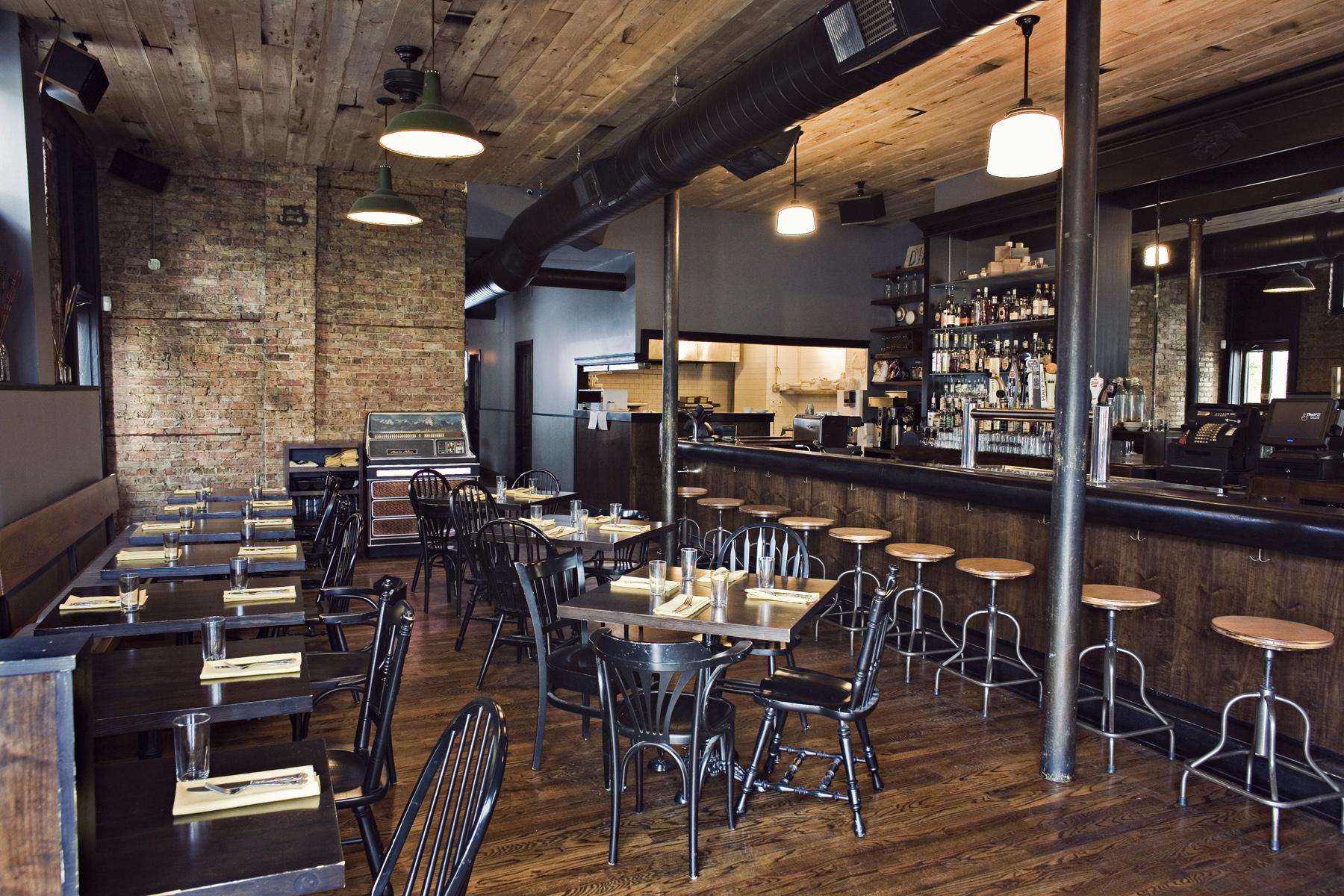 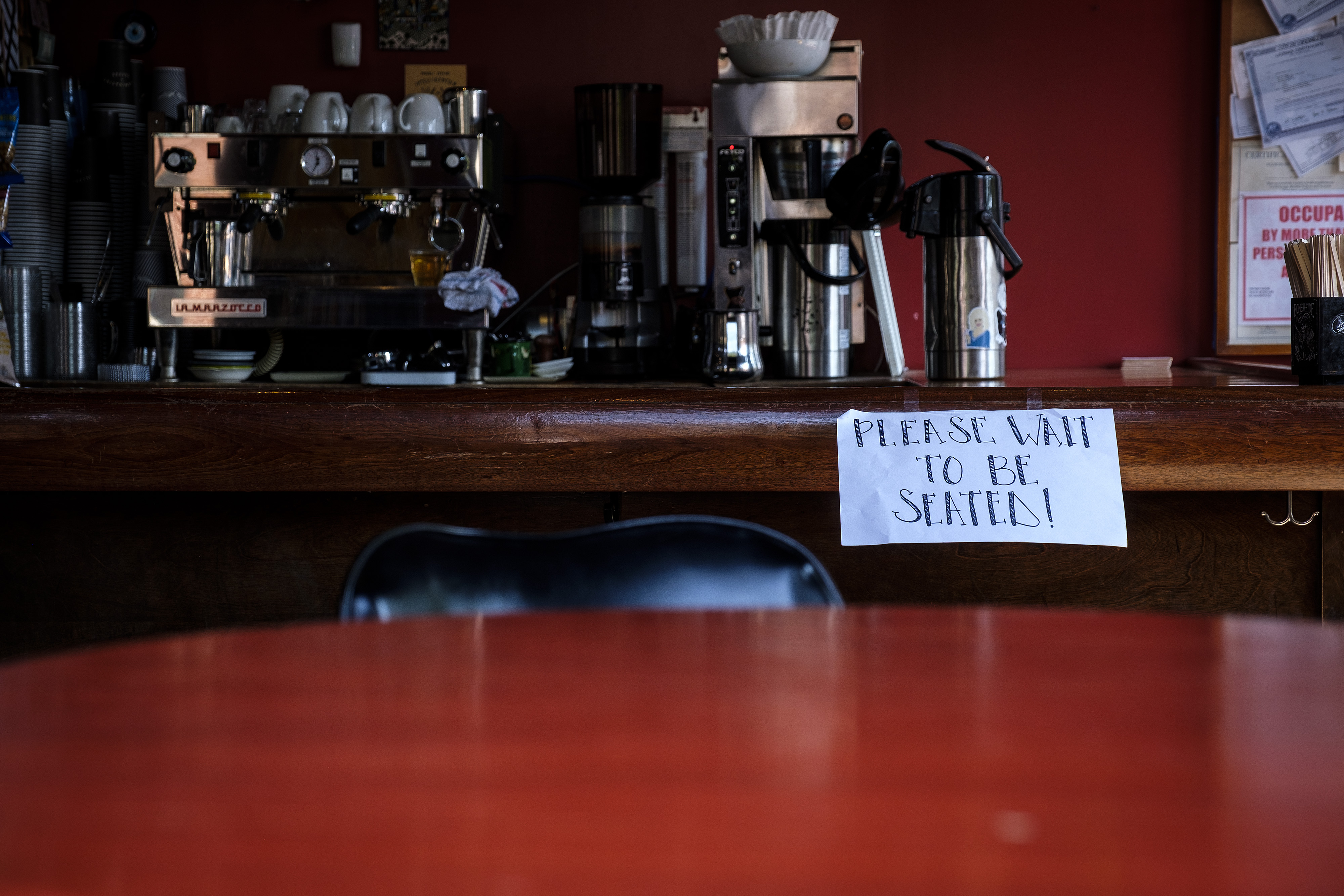 Illinois Gov. J.B. Pritzker has said guidance from health officials and scientists has not yet indicated such a move is required.

"That's not something that we are looking at implementing right now," he said last month. "Going forward, if we got the advice to do it we might."