The Department of Business Affairs and Consumer Protection will issue citations with fines of up to $10,000 for social distancing, capacity limit and face covering violations

Chicago will begin ramping up enforcement on phase four guidelines Thursday as the city braces for the holiday weekend.

According to the mayor's office, citations and fines will begin, particularly for bars and restaurants, to ensure they are "following the public health guidelines for phase four during the Fourth of July holiday weekend."

The Department of Business Affairs and Consumer Protection will issue citations with fines of up to $10,000 for social distancing, capacity limit and face covering violations, the mayor's office said.

In addition, investigators can now immediately close a business "in cases of egregious violation." 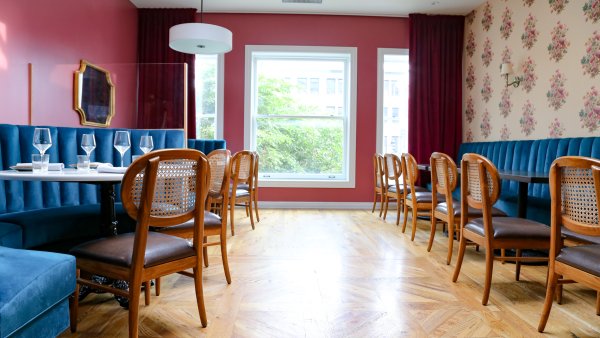 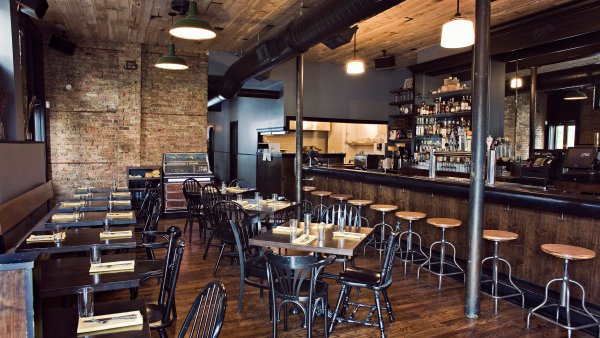 "To avoid the examples of egregious crowding as well as disregard for social distancing and face coverings seen last weekend, BACP has spent this week canvasing entertainment districts throughout Chicago," the mayor's office said in a release.