The subscription service — which launched almost exactly one year ago — has grown to an estimated 32 million U.S. households, according to the equity research firm's monthly surveys of consumers. In the note, retail analyst Krisztina Katai said Walmart+ has hit an "inflection point" after months of slower growth.

About 25% of respondents said in June and July that they have Walmart+, Deutsche Bank said. That's up from prior months, where penetration hovered around 19%. In comparison, about 57% of survey respondents said they belong to competing membership program Amazon Prime, according to the most recent survey. 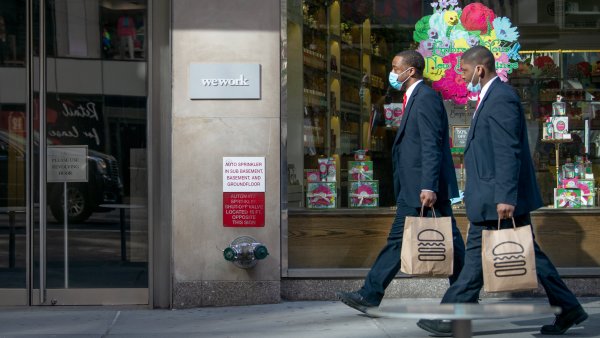 As WeWork Goes Public, Here's What Its Executive Chairman and CEO Think About the Future of Work and the Company 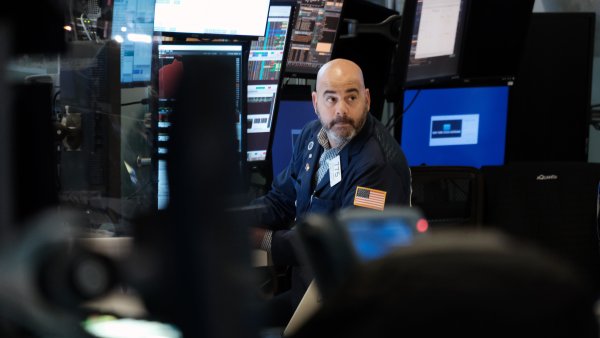 What to Watch Today: Dow Set to Drop After Hitting an Intraday Record

There is significant overlap with the programs: About 86% of current Walmart+ subscribers have Amazon Prime, according to Deutsche Bank's survey. They have similar demographics, too: About 61% of Walmart+ members earn an annual household income of more than $50,000, and 33% make $100,000 or more per year, versus 63% and 28% with Prime members, respectively.

Walmart, the country's biggest grocer, debuted the membership program as a way to encourage customer loyalty, drive more frequent sales and beat competitors with convenience. However, Walmart has offered few specifics about the performance of Walmart+ and has not revealed its membership numbers.

A Walmart spokesperson declined to comment on the report.

The program costs $99 a year or $12.95 on a month-to-month basis. One of its key perks is free unlimited grocery deliveries to the home for orders of $35 or more. It also includes benefits such as fuel discounts and access to a Scan-and-Go app that allows people to skip the checkout line.

Over time, Walmart has sought to sweeten the deal with new perks, such as prescription discounts. It also dropped its online shipping minimum, bringing the company in line with Amazon's Prime membership and allowing people to get a single item delivered next-day or in two days.

Amazon Prime costs $119 a year, or $12.99 on a monthly basis. An Amazon Prime membership includes free shipping as well as perks such as video, music, gaming and book streaming.

Walmart CEO Doug McMillon said Thursday at a virtual conference hosted by Goldman Sachs that the company is focused on the customer experience rather than the subscriber count. First, he said, Walmart must expand capacity to fulfill a larger volume of online grocery orders.

To do that, Walmart is converting dozens of its stores into mini-warehouses with high-tech, automated systems that help employees pick and pack orders.

"The worst thing we could do is to really aggressively market this, get a bunch of members that are disappointed because they can't get a slot or they don't get the right in-stock level or some other problem happens," he said. "So the primary focus we have is on that quality of the experience, delivery of pickup, and that Net Promoter Score."

Walmart recently hired a new executive to oversee the membership program. It tapped Chris Cracchiolo, a 19-year veteran of American Express, who began in July. The credit card company, which charges a hefty annual fee, is known for its loyal following and members-only perks, such as early access to concert tickets.

Deutsche Bank has a buy rating for Walmart, with a price target of $185. Walmart's shares were trading around $144 on Tuesday afternoon. Its share growth has been roughly flat this year.