For Oatly, coffee shops are a crucial way to introduce consumers to its signature product 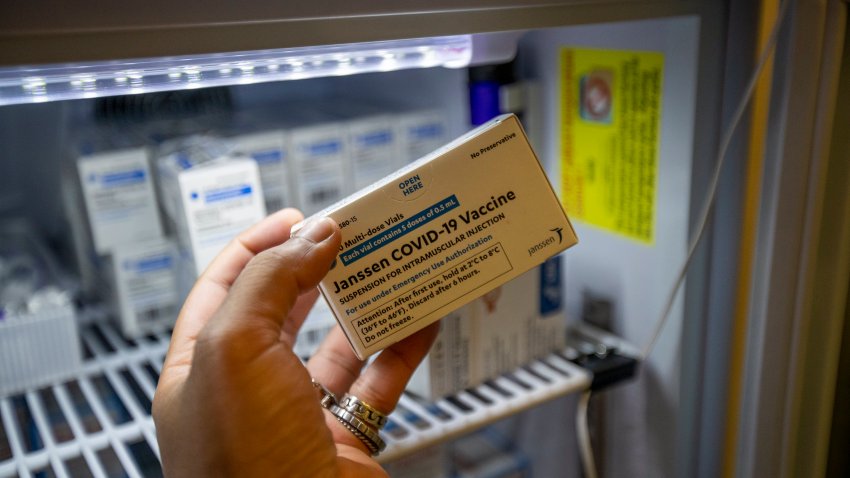 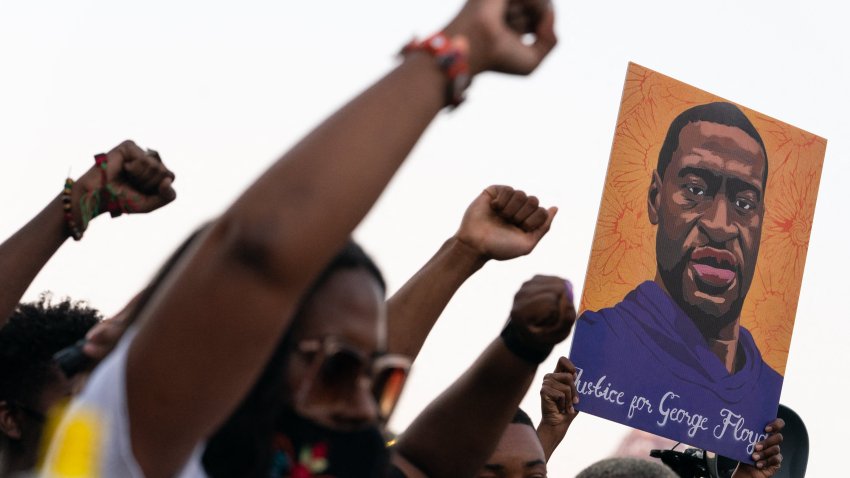 For Oatly, coffee shops are a crucial way to introduce consumers to its signature product. Consumers can try oat milk — usually for a small additional charge, which is common for milk alternatives — without committing to buying an entire carton.

The approach has helped Oatly create a large fan base and hold onto it, even as new competitors like Chobani or private-label products entered the market. In the last year, oat milk sales in the U.S. climbed more than 170% during the 52-week period ended Feb. 13, compared with the same time a year ago, according to Nielsen data.

The permanent menu addition by the coffee giant is the latest big announcement for Oatly, which made its debut in U.S. coffee shops just five years ago. The Swedish company aired its first U.S. commercial in early February with a Super Bowl spot that showed its CEO singing about oat milk. On Tuesday, Oatly announced that it had confidentially filed for an initial public offering in the U.S.

Starbucks added oat milk from Oatly competitor Elmhurst 1925 at select upscale Reserve locations in 2019. Last year, it started testing a wider audience with Oatly's version through a pilot in the Midwest. The coffee chain has been adding more plant-based alternatives to its menu in an effort to attract new customers and be more environmentally friendly.

Coffee shops have always played an important role in Oatly's expansion strategy. In 2016, third-wave coffee chain Intelligentsia starting serving Oatly at its cafes. The company focused on getting baristas and coffee drinkers hooked on oat milk's creamy texture and ability to froth before pushing into grocery stores.

A shortage in 2018 led to eBay listings for Oatly cartons at sky-high prices and motivated the company to open its first U.S. factory in New Jersey the following year. Oatly has also expanded into new categories, like oat-based versions of yogurt and ice cream.