Everything Investors Should Know From EV Start-Up Canoo's Investor Day

Electric vehicle start-up Canoo on Thursday sought to assure investors that it has a solid, and real, business plan following abrupt changes at the company, including the departure of its co-founder and CEO Ulrich Kranz, who recently joined Apple.

Speaking at the company's investor day, Canoo CEO and Chairman Tony Aquila reiterated many of the company's technological claims as well as plans to build three new EVs, including a pickup, and three other EVs. He also provided additional details about its manufacturing plans, including a new U.S. assembly plant. 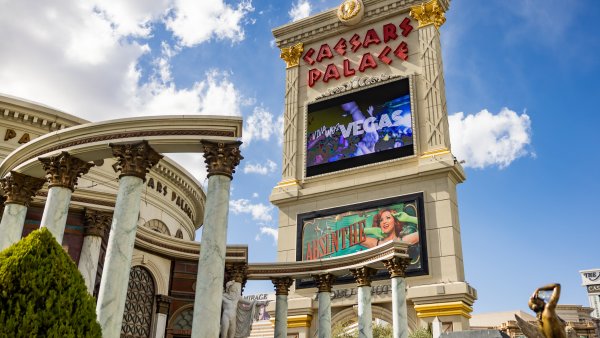 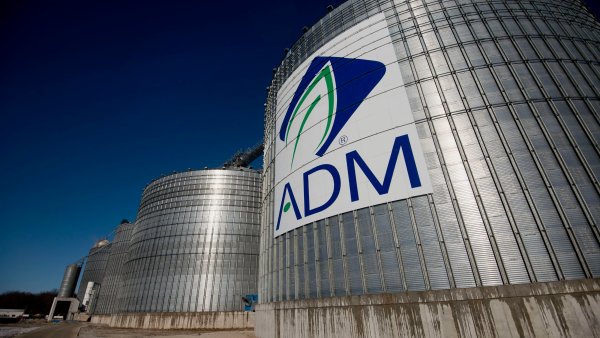 These Stocks Should Benefit From Rising Inflation, ETF Manager Says

Since going public through a SPAC deal in December, shares of Canoo have roughly been cut in half on executive departures, changes to its business plans and greater speculation about the viability of many EVs.

It appears the Thursday event did little to calm those concerns. The stock declined as much as 5.8% during the event to less than $10 a share. They had slightly recovered to close down by about 3%.

Aquila said the leadership team is focused on executing its plans to provide long-term value for shareholders, not daily changes in the company's stock.

"We don't concentrate on day trades. We concentrate on fundamentals ," he told CNBC during an interview Thursday. "Companies, their stock doesn't always immediately reflect what they've done."

Bank of America analyst John Murphy described the event as "as relatively constructive," but said the company has a "long and crowded road ahead."

"We remain a bit hesitant as the company still has no binding orders and its business model still appears to be evolving," he wrote Thursday in a note to investors, reiterating the firm's underperform rating.

Here's what investors should know about Canoo from the more than three-hour investor event.

Canoo plans to build a plant, which it's calling a "mega microfactory," on a 400-acre property near Tulsa, Oklahoma, in Pryor. Vehicle production at the facility is expected to begin in the fourth quarter of 2023, according to the company.

Aquila, who is the third-largest investor in the company, called it a "high volume plant" that will take about 18 months to construct. He declined to disclose the expected cost and size of the facility, which Canoo says will employ more than 2,000 people.

The company received an incentive package, including the land, to build the plant in Oklahoma worth more than $300 million, Aquila said. Several times he referred to the planned facility as a "partnership" with the state. Oklahoma Gov. Kevin Stitt shared the stage with Aquila during the event.

Canoo confirmed its manufacturing partner is Netherlands-based VDL Nedcar, which is scheduled to start building its Lifestyle Vehicle beginning late next year in Europe. The company also is expected to help with its U.S. plant, Canoo said.

Canoo said Nedcar's facility in Europe is slated to build up to 1,000 vehicles for both the U.S. and European markets in 2022 with a target of 15,000 units in 2023, according to the company. Canoo expects to launch its lifestyle vehicle in the fourth quarter of 2022 followed by a "multi-purpose delivery vehicle" and a pickup truck.

The company initially planned to produce vehicles through an outside contractor rather than producing the vehicles itself. It was a major change along with a significant reduction in its plans to offer a vehicle subscription ownership model and sell its technologies to other companies such as Hyundai.

Following recent controversies involving preorders for Lordstown Motors, another SPAC-backed EV start-up, Canoo made it clear that it has more than 9,000 refundable deposits from customers but no binding orders.

Disclosing the orders was part of a promise by the company to be disciplined, transparent and stable in its spending and communications with investors, executives said.

"You will get a tremendous amount of transparency from Canoo," CMO Mark Aikman, a former marketing manager at Mercedes-Benz USA, said during the event.

The Securities and Exchange Commission has opened an inquiry looking at Lordstown's preorder claims, among other things involving the company's merger with SPAC DiamondPeak Holdings in October.

In May, Aquila confirmed the SEC also had opened an investigation into Canoo. He characterized it as a "fact-finding inquiry." He declined to provide any additional details, saying the company would provide "timely updates as appropriate."

'Big news or no news'

In an attempt to set the company apart from other highly hyped EV start-up companies, Aquila promised Canoo will announce "big news or no news, real news or no news."

"We're long-term shareholders. We're very focused on doing that, building strength and the ability to build market share with innovative products and platforms," he said.

Aquila promised Canoo's current leadership team is "in it for the long term" following the departures of Kranz and other executives such Stefan Krause, another co-founder, and the company's chief lawyer, Andrew Wolstan.