As Elon Musk – the self-proclaimed "Dogefather" – made his "Saturday Night Live" debut, the price of dogecoin fell off a cliff.

The meme-inspired cryptocurrency fell as much as 29.5%, dropping to 49 cents at one point. Musk mentioned dogecoin in his opening monologue and on "Weekend Update," SNL's satirical news show. In a Q&A with hosts Michael Che and Colin Jost, Musk called himself the "Dogefather," said dogecoin was a "hustle," and howled, "To the moon," a catchphrase popular among doge enthusiasts intent on driving the value of the cryptocurrency to one dollar. 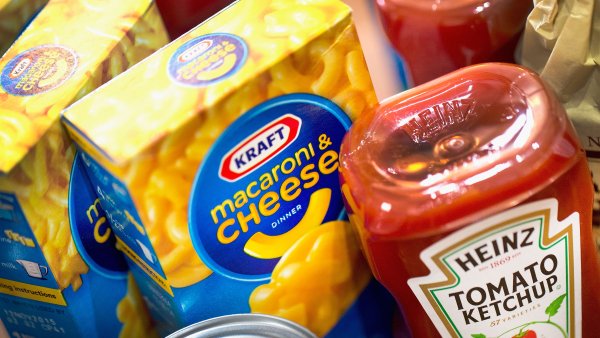 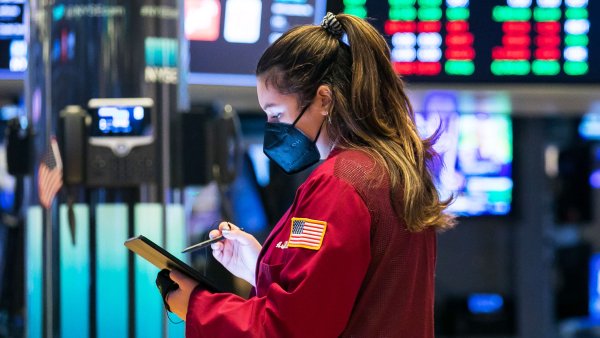 The price of dogecoin began to rebound during the "Weekend Update" skit. As of this writing, it is worth 57 cents, down about 17% from the beginning of the show.

The company confirmed the outage on Twitter. Service was restored in less than an hour.

This isn't the first time that Robinhood has missed out on major trading volume in dogecoin. Last month, the trading platform said customers experienced "sporadic crypto order failures" during a dogecoin rally.

"Also known as the Dogefather, Musk will undoubtedly have a sketch on cryptocurrencies that will probably go viral for days and further motivate his army of followers to try to send dogecoin to the moon,"  wrote Edward Moya, senior market analyst at Oanda, in a note on May 4.

Dogecoin fans were out in mass on Twitter during the show, and live streams on YouTube were devoted to watching SNL and tracing dogecoin's movements at the same time.

Tesla's electric rivals decided to make the most of having Musk fans tune in by buying air time. Lucid, Ford and Volkswagen all ran ads. Tesla notably doesn't advertise on television.

Musk did make mention of one rival tonight. "I could say something truly shocking, like I drive a Prius."

Disclosure: "Saturday Night Live" is a TV show of NBCUniversal, the parent company of CNBC. CNBC owns the exclusive off-network cable rights to "Shark Tank," which features Mark Cuban as a panelist.