NBC 5 Investigates sent Freedom of Information Act requests to 459 school districts in Chicago, the suburbs and Northwest Indiana to seek information on which districts utilized the most common monitoring companies used by schools nationwide

As millions of students learn in virtual classrooms amid the coronavirus pandemic, cyber experts are warning parents to be vigilant on their children’s online activity.

“It takes a village when it comes to keeping our kids safe when they’re online,” said retired police detective Rich Wistocki.

Many students are doing classwork on district-issued iPads, Chromebooks or laptops. Students have grown savvy in circumventing school firewalls that are in place to block inappropriate content, Wistocki said, and it becomes even easier when devices are connected to the internet at home and other public spaces. Only districts that have invested in surveillance software that can scan students’ searches, chats and school emails on devices can monitor and alert administration to concerning behavior, Wistocki said. 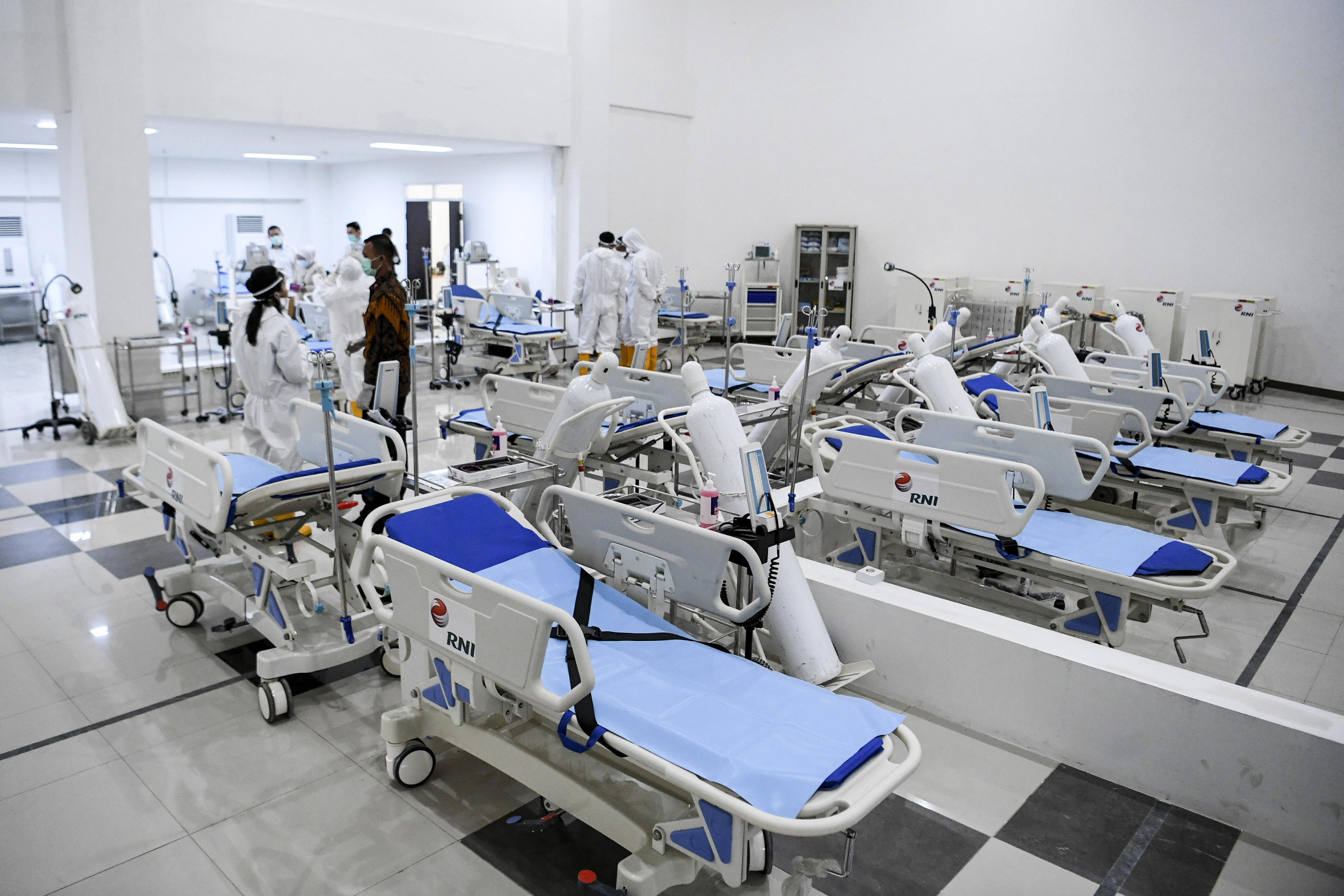 Are You A Health Care Worker? We Want To Hear From You.

NBC 5 Investigates sent Freedom of Information Act requests to 459 school districts in Chicago, the suburbs and Northwest Indiana to seek information on which districts utilized the most common monitoring companies used by schools nationwide. Of the 380 responses we received, about 58 percent of area districts have installed the software. The total of the monitoring software invoices NBC 5 Investigates received amount to more than $5 million.

Parents said monitoring their students’ schoolwork is one more thing to worry about in an already unprecedented time, but they are grateful schools and teachers are finding ways to keep kids learning and engaged.

“We’re all concerned,” said parent Rhonda Hoff. “We’re living in a time that no one has experienced this, so I think we’re all trying to deal with the “norm” that’s not actually the norm.”

Monitoring technology is not foolproof

NBC 5 Investigates reported a first-grader from Griffith, IN was able to access pornographic material on her school-issued iPad on school grounds, despite having the highly touted Securly as a content monitor on district devices.

“She told me she watches the videos on her iPad during second recess either in her classroom or in the gym,” parent Gabrielle Campbell said. “When I look at what she’s been watching on YouTube on a school-issued device, you’re able to see that? Even at the school?...it’s traumatic for her.”

Apple iPads and Google Chromebooks are quickly replacing textbooks in classrooms, but with technology-based learning comes concern of how school districts are securing these devices. Katie Kim reports.

The Griffith School District did not respond to specific questions about this incident. However, when NBC 5 Investigates reached out directly to Securly with Campbell’s concerns, the company’s co-founder and CEO responded immediately.

“Upon researching this case, we discovered that the district may have a misconfiguration – most likely due to an inadvertent human error – that left YouTube wide open,” Vinay Mahadik said in an email. “We have already reached out to the district to advise them on how to properly configure these settings and ensure students are unable to access inappropriate content on YouTube.”

Carol Deely of Chicago has turned her heartbreak into a mission to other parents. Her son 12-year-old son Gabriel died by suicide in November 2018. Deely said a search of her seventh grader’s school-issued iPad showed he looked up “bullying” and “suicide” in the days before his death.

“People often hear statistics but think it can’t or won’t happen to them. Our son is now a statistic. What happened to us, can happen to anyone. Please listen to our message,” Deely said.

Deely is the founder of Gabriel’s Light, which now aims to use the family’s tragedy to urge all schools with 1:1 student-to-device technology to implement monitoring and alerting software.

“We don’t leave our kids home alone, with the front door unlocked and let them wander anywhere they want to or let strangers into our home,” Deely said. “Giving your child a device without multi-level safety controls is no different.”