With a lack of medical supplies, doctors will wind up on ventilators themselves, or worse yet, 'they’re going to die,' one doctor said

As the number of coronavirus cases surge rapidly throughout the country, one doctor in Southern Illinois told NBC 5 Investigates that the American healthcare system is heading into battle without weapons.

“I think we need to look at this as if we are in a wartime,” said Dr. Jillian Scherer. “We probably are only in the pregame of this endeavor, and we’ve already run out of supplies.”

Scherer said that she’s a voice for the thousands of healthcare workers on the front lines.

The Streamwood native runs a small private practice in Olney, Illinois and said she can speak freely about the dire situation.

“If you look at the videos from China and Italy, they’re wearing full hazmat suits. We’re telling our doctors to wear bandanas, not because it’s the appropriate thing to do, but because we have nothing else,” said Scherer. 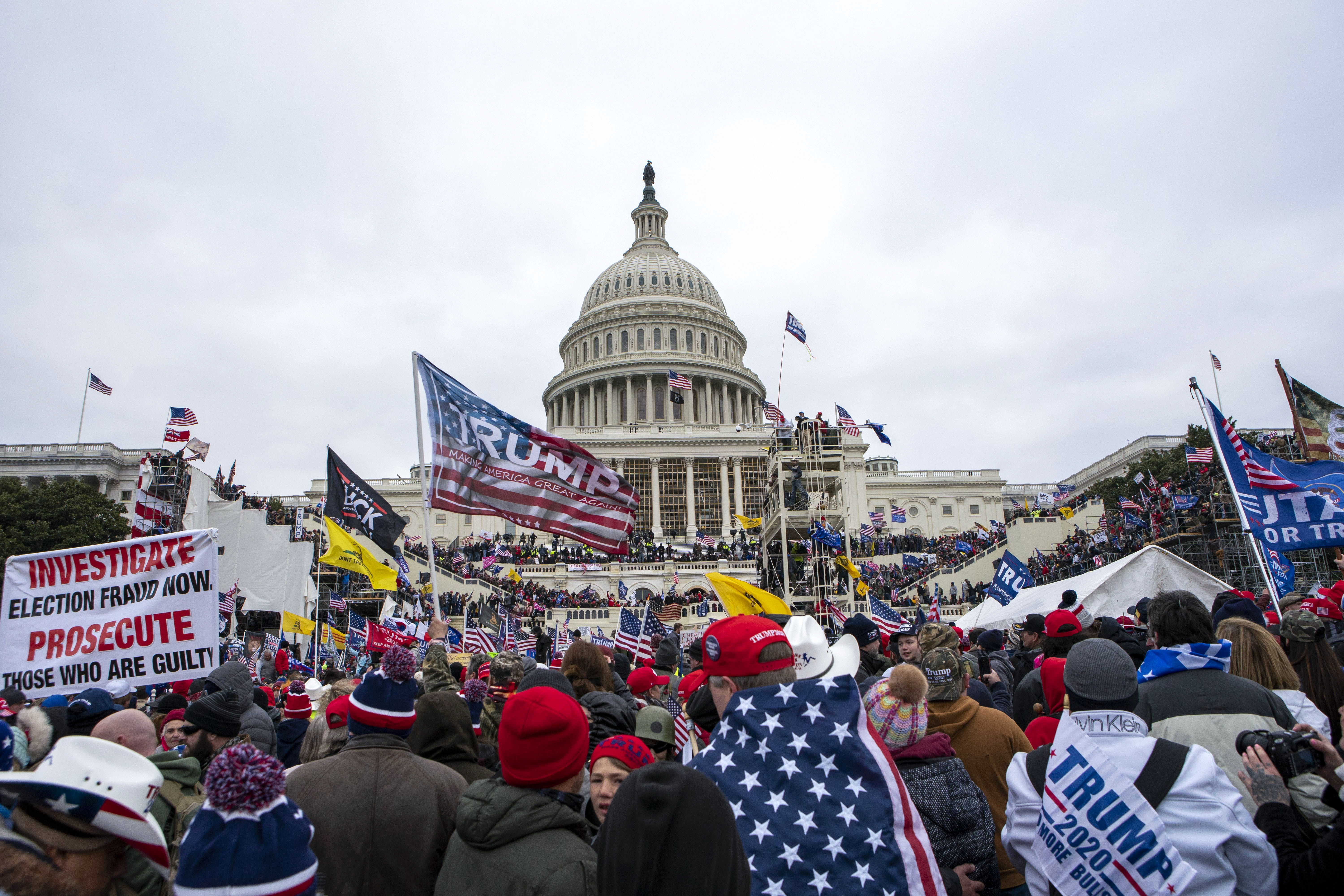 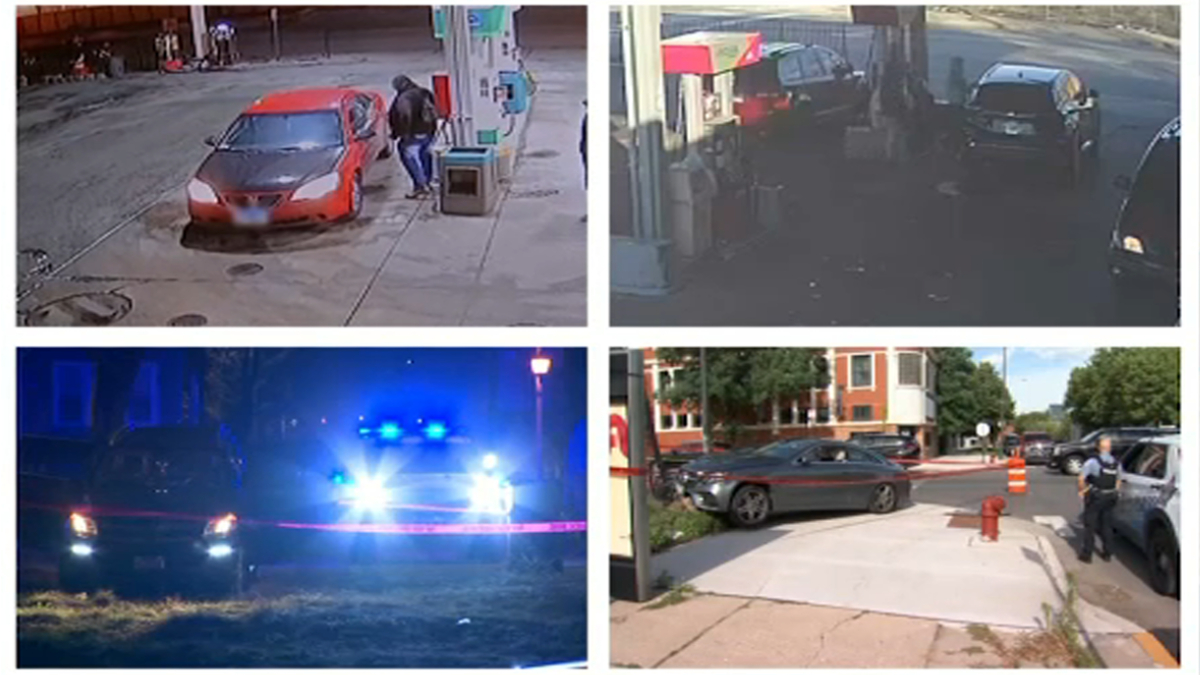 Scherer said that it’s only a matter of time before doctors and nurses get sick.

In the Chicago area, a physician at Mount Sinai Hospital tested positive for the coronavirus, as well as two doctors at Rush Oak Park Hospital.

Scherer said that doctors, no matter their specialty, are now getting a crash course to prepare for the influx of coronavirus patients.

“We’re prepping doctors who traditionally do eye surgery, pediatricians who work in outpatient clinics…they are not training us to learn ventilators because the staff is going to be overwhelmed or they’re going to get sick themselves,” Scherer added. “(Many doctors) haven’t touched a ventilator probably since medical school.”

Scherer said with the delay in testing for the coronavirus, it’s impossible to know how many people are sick and whether the hospital system will be able to withstand the pressure. That’s why she said it is imperative that people heed official warnings, such as social distancing, working from home and sheltering in place whenever possible.

She is urging a grassroots effort, saying donated or homemade masks are better than nothing at all.

“We’re telling you over the age of 65, do not leave your house," she said. "Those are the women who sew at churches as hobbies. These are people who are sitting at home who can be Rosie Riveters for us."

She said it will take effort on everyone’s part to give hospitals and healthcare workers a fighting chance.

“It is scary and it’s going to change kind of who we are as Americans, but I think we’re strong enough and we’re smart enough to figure this out,” said Scherer.