Two months after sharing a clip of "Love Story" in a commercial, Taylor Swift has officially dropped the entire re-recorded version of the song

The wait is over. On Friday, Taylor Swift officially dropped her new version of "Love Story," just one track off her soon-to-be released album "Fearless (Taylor's Version)."

Swift's re-recorded version of "Love Story" stays true to the original and is now available for streaming on Spotify and Apple Music. Additionally, a lyric video, which can be seen below, was shared on YouTube and includes throwback footage and pics of the star posing with fans. She first debuted a clip of the track in December during a commercial for dating service Match, made by her longtime friend Ryan Reynolds.

The Grammy winner teased the "Fearless" hit would be arriving on Feb. 11, with a lengthy love letter to fans posted to social media.

"When I think back on the Fearless album and all that you turned into, a completely involuntary smile creeps across my face," she wrote. "This was the musical era in which so many inside jokes were created between us, so many hugs exchanged and hands touched, so many unbreakable bonds formed."

In addition to sharing that "Love Story" would debut at midnight, she confirmed that the new version of "Fearless" would include six never-before-released songs. 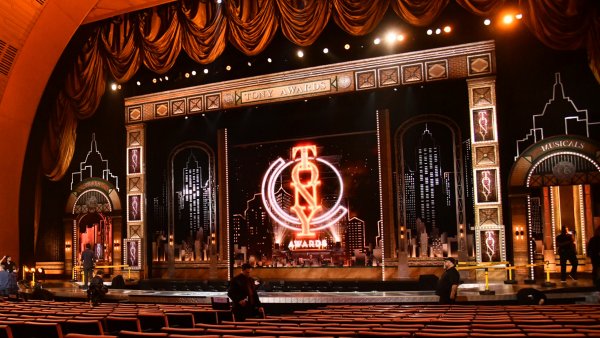 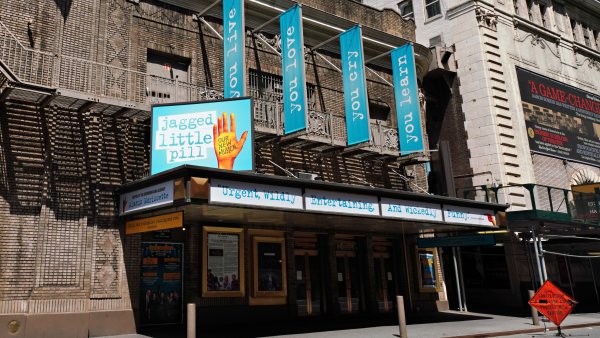 "This process has been more fulfilling and emotional that I could have imagined and has made me even more determined to re-record all my music," Swift said. "I hope you'll like this first outing as much as I liked traveling back in time to recreate it."

In a coded message to fans, she also hinted that the entire album would be released on April 9, 2021, which was later confirmed on her official website.

Swift promised to re-record her albums in 2019, after it was announced that her former record company, Big Machine Label Group, was sold to Scooter Braun, manager of Justin Bieber, Ariana Grande and formerly Kanye West, in summer 2019.

The "Blank Space" artist accused Braun of "relentless bullying" and said she was devastated to learn that he would have control of her master recordings.

In November of last year, Braun sold Big Machine, and with it Swift's masters, for $300 million to Shamrock Holdings.

"As soon as we started communication with Shamrock, I learned that under their terms Scooter Braun will continue to profit off my old musical catalogue for many years," Swift wrote in a statement at the time. "I was hopeful and open to the possibility of a partnership with Shamrock, but Scooter's participation is a non-starter for me."

Now, however, all of Swift's albums prior to her 2020 album "Lover" will be re-recorded – meaning that the updated version of "Love Story" is just the first of many hits fans can anticipate.