After endless disruption due to the pandemic and the super-charged growth of streaming services, moviegoing may be going back to something a little like normal.

The Walt Disney Co. on Friday announced that all of its remaining films this year will open exclusively in theaters. That includes the Marvel release “Eternals" (Nov. 5), Ridley Scott's “The Last Duel” (Oct. 15), the animated release “Ron's Gone Wrong” (Oct. 22), Steven Spielberg's “West Side Story" (Dec. 10) and the Kingsman sequel “The King's Man” (Dec. 22).

All of the films will have a minimum run of 45 days in theaters before streaming. The animated fantasy “Encanto” (Nov. 24) will head to Disney+ after 30 days.

Disney's move comes after a year in which the studio, with a few notable exceptions like the recent hit “Free Guy,” premiered many of its releases both in theaters and on Disney+ in so-called “day and date” releases. That included the Marvel movie “Black Widow,” after which star Scarlett Johansson sued Disney, alleging the day-and-date approach breached her contract and deprived her of potential earnings. Disney has said the release complied with Johansson’s contract and called the suit without merit.

But it increasingly appears that the days may be number for day-and-date, at least when it comes to Hollywood blockbusters. Warner Bros., which has released all of its 2021 films simultaneously in theaters and on HBO Max, has pledged to revert to exclusive theatrical runs next year. One pandemic shift sure to linger — shorter theatrical runs, as the once-traditional 90-day window has shrunk to 45 days or less for most studios.

Disney's strategies are especially closely watched because of its enormous sway in the industry as the largest Hollywood studio. Disney accounted for 38% of domestic moviegoing in 2019. But its commitment to theatrical releases was sure to be a huge relief for cinema owners and a sign of some normality returning to moviegoing this fall.

Day-and-date releases proliferated during the pandemic while studios turned to boosting their in-home streaming services and compensating for diminished ticket sales. Theater owners have said that sacrifices many millions in box office and may deter from a movie's cultural impact. 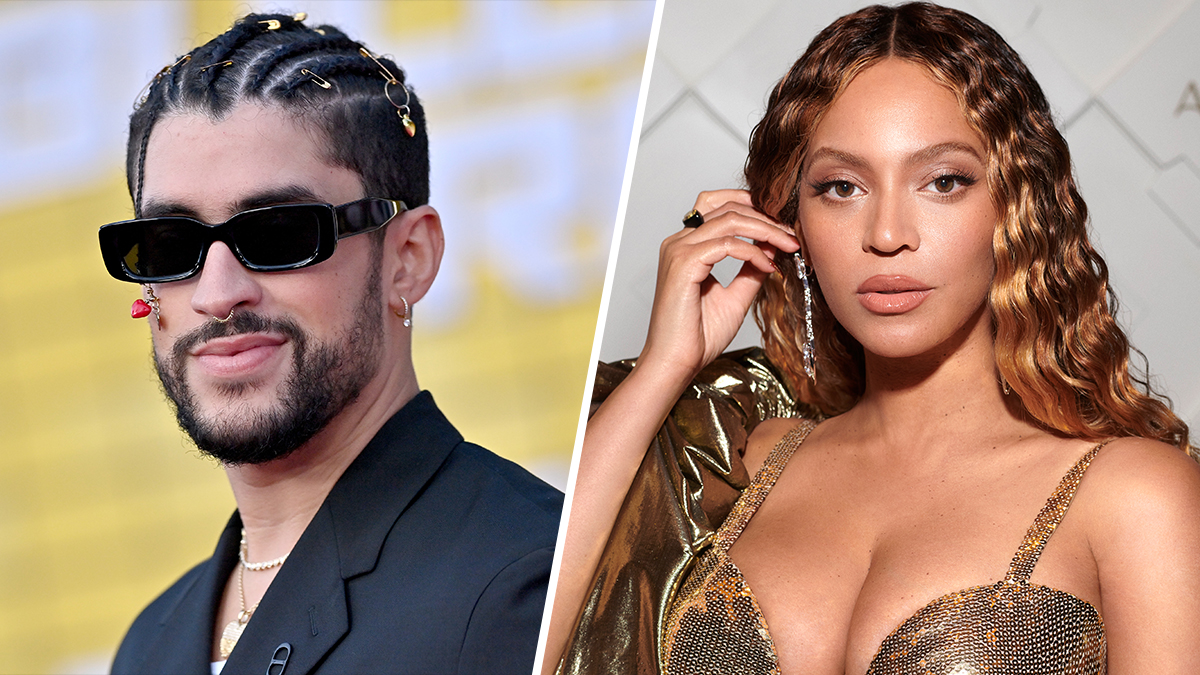 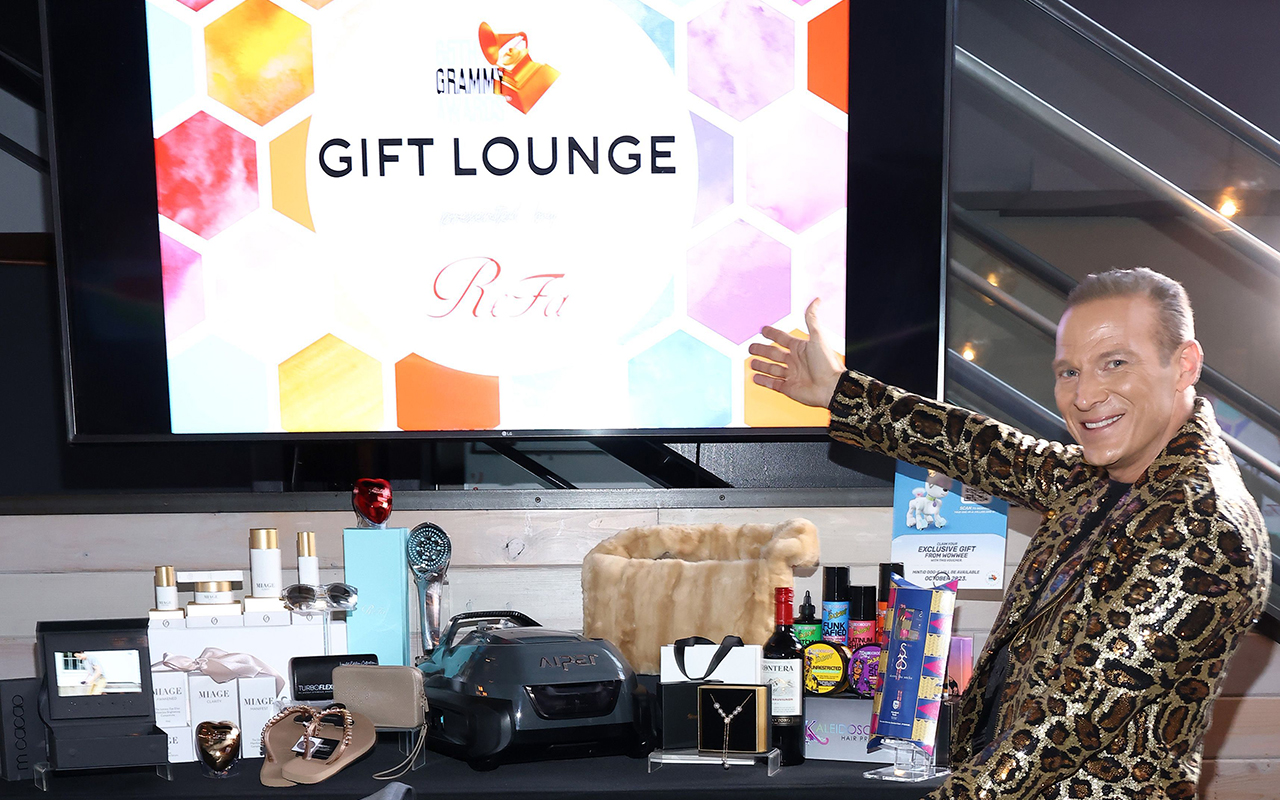 Here's What's Inside the $60,000 Gift Bag Given to Beyoncé, Bad Bunny and Other Grammy Nominees

And, lately, the box-office returns — even during the recent coronavirus surge — have been promising. Disney's “Shang Chi and the Legend of the Ten Rings” smashed the record for Labor Day openings last weekend, earning $90 million over the four-day weekend. Many in the industry have taken that as proof of the power of a theater-only release, and a positive sign for the fall movie season. Sony Pictures immediately after moved up the release of its Marvel sequel, “Venom: Let There Be Carnage.”

“Following the tremendous box office success of our summer films which included five of the top eight domestic releases of the year, we are excited to update our theatrical plans for the remainder of 2021,” said Kareem Daniel, chairman of Disney Media & Entertainment Distribution, in a statement. “As confidence in moviegoing continues to improve, we look forward to entertaining audiences in theaters, while maintaining the flexibility to give our Disney+ subscribers the gift of ‘Encanto’ this holiday season.”