If the city of Chicago sends you a vehicle ticket by mistake, what’s your best course of action?

Parking in a busy city like Chicago can well be called a challenge, and sometimes paying for a parking ticket seems to come with the territory. But what if that ticket you received isn't yours to pay?

To Carol McNamer, when she first received the city of Chicago Notice of Violation in the mail, she thought it seemed like a fake.

"I haven’t been in the city of Chicago for years," McNamer said. "Much less where this particular ticket was given."

McNamer, who was born and raised in Chicago, explained nowadays she rarely leaves her new home in Countryside, Illinois. So when she received a $100 parking ticket from the Chicago Department of Finance this past March, she said she knew there had been a mistake.

Having heard numerous tales about scammers posing as the DMV or other officials, McNamer thought that the ticket could be just that, so in the trash it went.

But not long after, McNamer said she received another notice from the city, this time a Notice of Determination letter. The city wrote McNamer was found liable for the violation, based in part on her failure to respond to the first notice.

That was when she said she turned to her local police department, who told her they believed the notice was legitimate and she should answer it.

However, after McNamer requested and received the original copy of the ticket, she discovered two major clues to support her case.

First, the ticket that was for a car parked illegally in the Bronzeville neighborhood back on Feb. 27, 2021, a day when she said she was nowhere close to the area.

Next, and likely most important, the vehicle identification number or VIN on the ticket was completely different than her car’s VIN.

After reading the ticket, McNamer thought she found how the mistake could have happened in the first place.

"It was pretty obvious that the policeman probably just isn’t a very good writer and what looked like a ‘Y’ was actually a ‘4’," McNamer said.

McNamer believed the city had made a mistake when reading the ticket, so she appealed by mail, sending the city two letters that explained her findings.

But, the city wrote her back and said the due date for making an appeal had passed. The fine had now doubled to $200.

McNamer is among the tens of thousands of motorists who have tried appealing vehicle violations with the city of Chicago.

While some advocates have argued that appealing a violation in-person is better than appealing by mail, records obtained by NBC 5 Responds appear to show there’s not much of a difference.

Since 2019, only 11 percent of drivers who contested tickets by mail were found not liable for the offense. For those who appealed in person, the success rate of getting the fine waived was 13 percent. The majority of drivers who appealed did not get their fine dismissed.

A spokesperson for DoAH later "confirmed that [Carol McNamer] is not the owner of the ticketed vehicle."

A hard-fought fine finally dismissed, not that this former city gal was planning for anything different.

If you believe you received a city violation sent in error, officials say to always contest the ticket in writing or in person by the date printed on your first Notice of Violation. Also, always request a copy of the original ticket, in case there are disparities that will assist with your appeal. 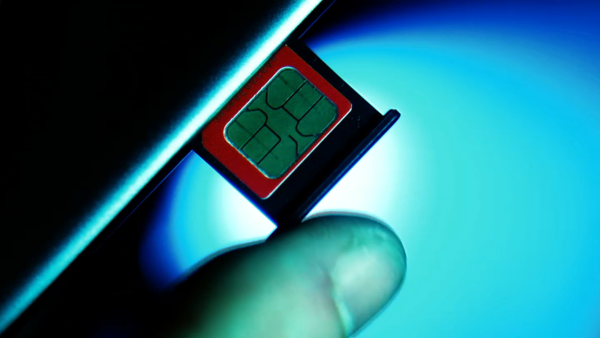