Calls Blocked? It Might Be Part Of The Latest Fight Against Robocalls

Billions of robocalls are placed each year, and now new federal standards could assist in rooting them out. But consumer advocates say your phone carrier has to play ball for it to work.

Are your outgoing phone calls suddenly blocked this week? Any friends saying their calls to you are not getting through? If so, it could be due to the latest skirmish in the fight against robocalls.

In the tech world, it’s the dominant pest; the fly you can’t swat away; the solicitor that’s always knocking: Robocalls dominate the volume of calls placed each day across the United States.

But now, real protection could be on the way through your phone carrier.

A new deadline by the Federal Communications Commission (FCC) this week requires carriers to start blocking calls from other carriers that haven’t put in place stronger shields between the annoying, and oftentimes illegal, robocalls and your phone number.

In the first five months of 2021, more than 22 billion robocalls were launched, according to YouMail, one of the country’s leading robocall blocking companies. While most see the calls as an everyday annoyance, these calls can cause serious pain for some.

In the midst of a raging pandemic in 2020, the FCC found financial losses from digital fraud hit consumers for $3.3 billion, with $319 million tied specifically to COVID-19 scams.

Now, there could finally be some much-needed protection from the FCC. A new law and guidelines from the FCC require phone carriers to either explain what they are doing to block illegal robocalls or implement new technology called STIR/SHAKEN, a call verification system that would get James Bond’s nod of approval.

The STIR/SHAKEN system makes it harder for scammers to spoof or hide their numbers when trying to place calls and can result in carriers blocking the call before your phone even rings.

The FCC gave large carriers with a million or more subscribers a June deadline to install this technology or share with the FCC the carrier’s plan for combatting robocalls. Smaller carriers were given a deadline extension to 2023.

But there are doubts from the Illinois Public Interest Research Group (PIRG) as to whether every carrier is getting with the program.

"We found that very few of them reported that they either hadn't installed the technology, or they only partially installed it," said Illinois PIRG Director Abe Scarr.

As of last week, in a report titled "Make The Ringing Stop", PIRG said it found only a third of the largest phone companies nationwide fully implemented the new technology. The rest of the companies either partially implemented it, reported using their own methods or haven’t reported any plans at all.

But this week, the situation changed with more than 1,000 carriers taking the last-minute step to protect its customers and meet a new FCC deadline.

Tired of getting robocalls? Here’s what you should do to take yourself off the registry.

A Sept. 28 FCC deadline mandated that carriers must have installed the STIR/SHAKEN technology or shared with the FCC its plan in place to combat robocalls, otherwise its customers' calls will be blocked and not accepted by other carriers.

The idea is to push providers to comply or face the wrath of angry customers who can’t place a call.

"Many more will comply because they’ll face pretty serious consequences if they don’t," Scarr said. "This technology and the fact that the FCC is requiring it of all phone carriers is a big step forward in fighting robocalls."

After the deadline passed, the FCC announced nearly 4,800 companies have indicated whether they’ve implemented STIR/SHAKEN, or different plans for combatting robocalls.

In a news release, the FCC said all of the "largest phone carriers have certified implementation of STIR/SHAKEN standards" on its IP Networks.

But, as PIRG pointed out to NBC 5 Responds, that does not include larger phone carriers' non-IP Networks, which includes a lot of home phones.

It remains to be seen how well the new anti-robocall technology standards will work. In the meantime, consumers looking to get the upper hand on these calls can download apps specifically designed to block these calls.

Some phone carriers also offer customized tools to cut down on unwanted rings, but customers often need to inquire about those themselves.

Do you have a consumer complaint? Lisa Parker and the NBC 5 Responds team are here to help. Call 1-844-NBC-RESP or let us know by filling out the form at this link. 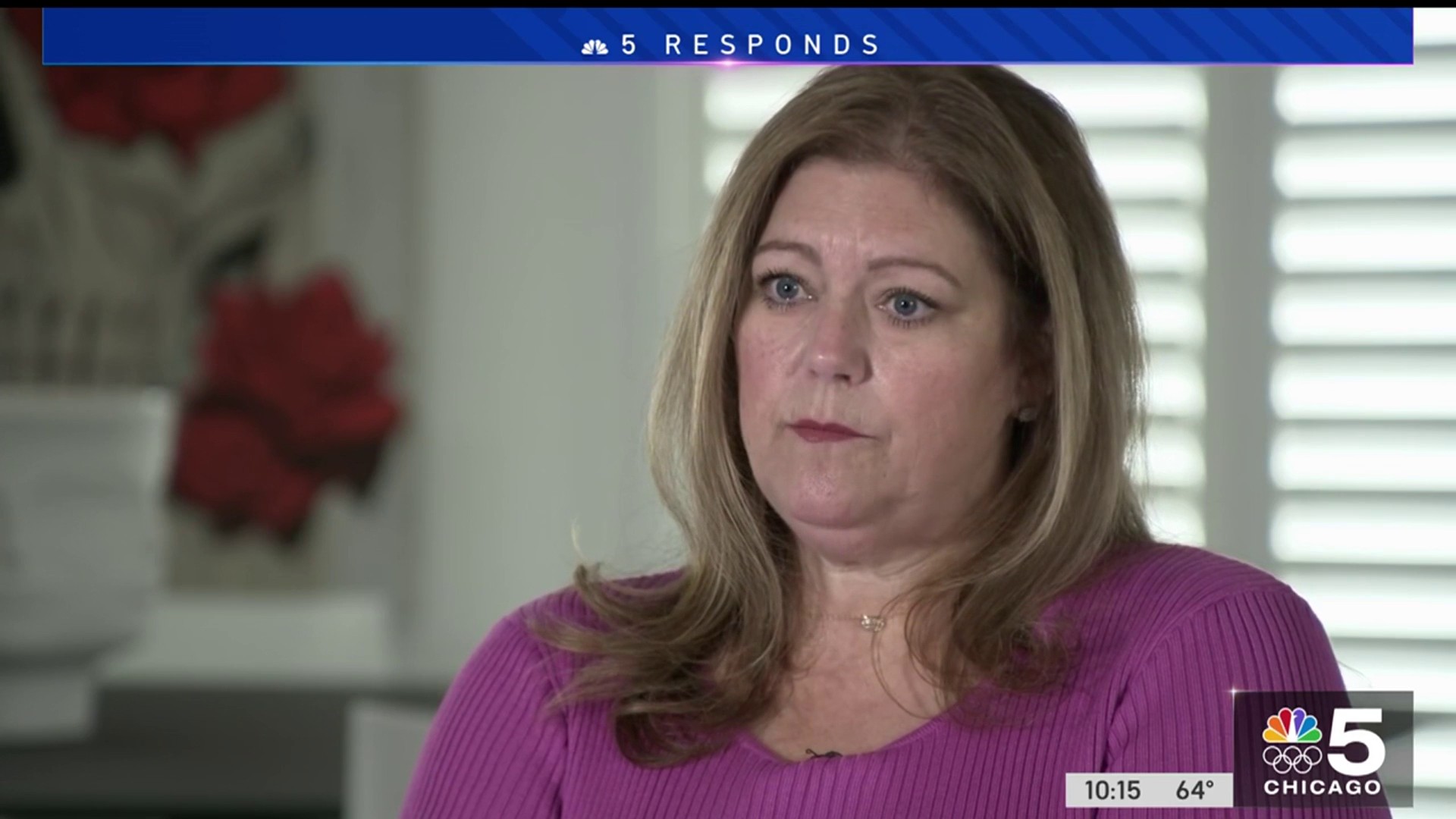