The Chicago area could see some significant snow over the next few days, but just how much will depend largely on one system's track and where it lands.

In what will start and end as light snow, this system is only expected to leave behind anywhere from a dusting to 1-3 inches in far northern locations before it leaves by Sunday afternoon. The higher totals will likely be seen in areas north of Interstate 80.

By Sunday afternoon, the snow will likely mix with rain to create a freezing drizzle, which could leave roadways across the area slick. 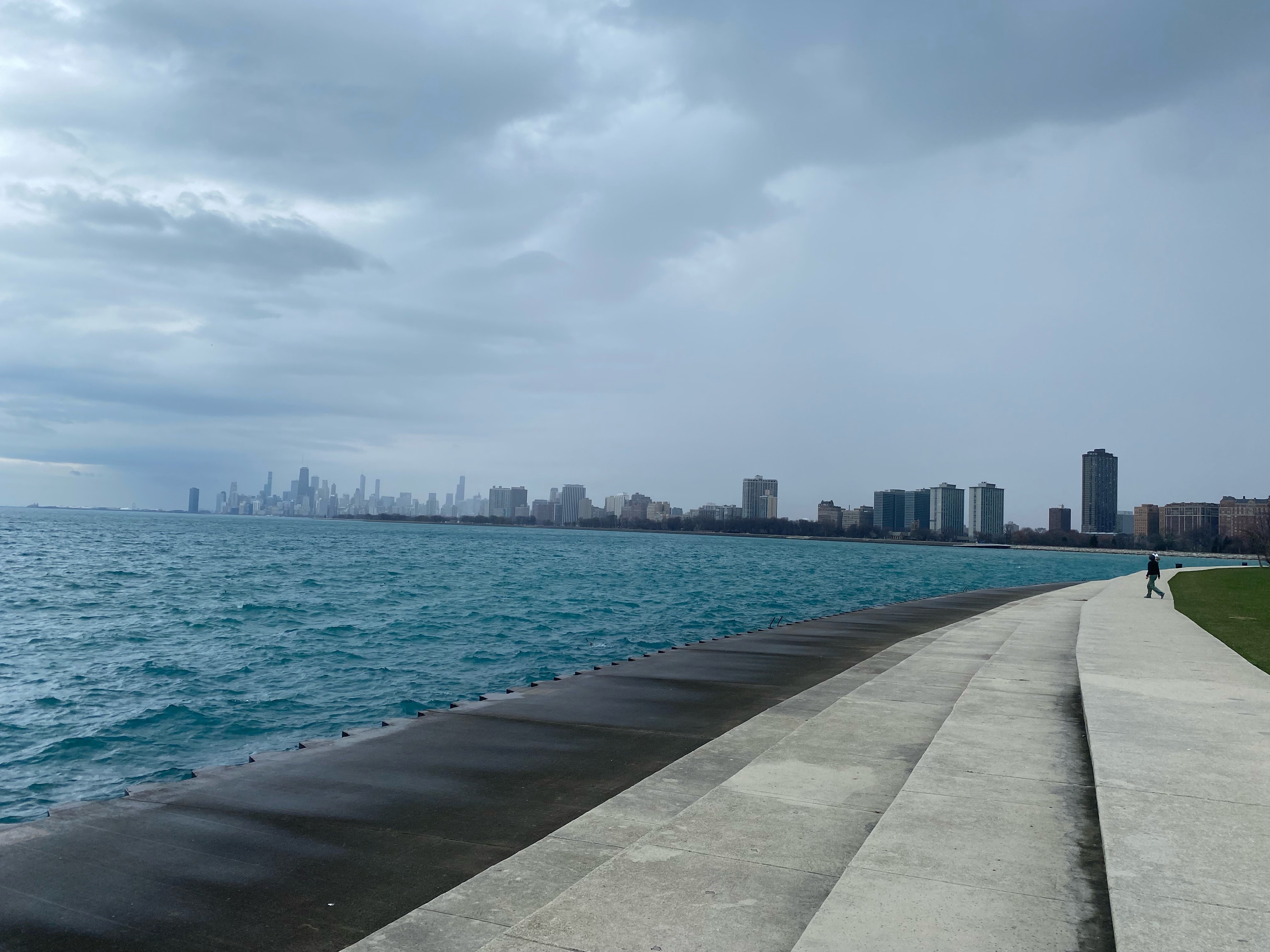 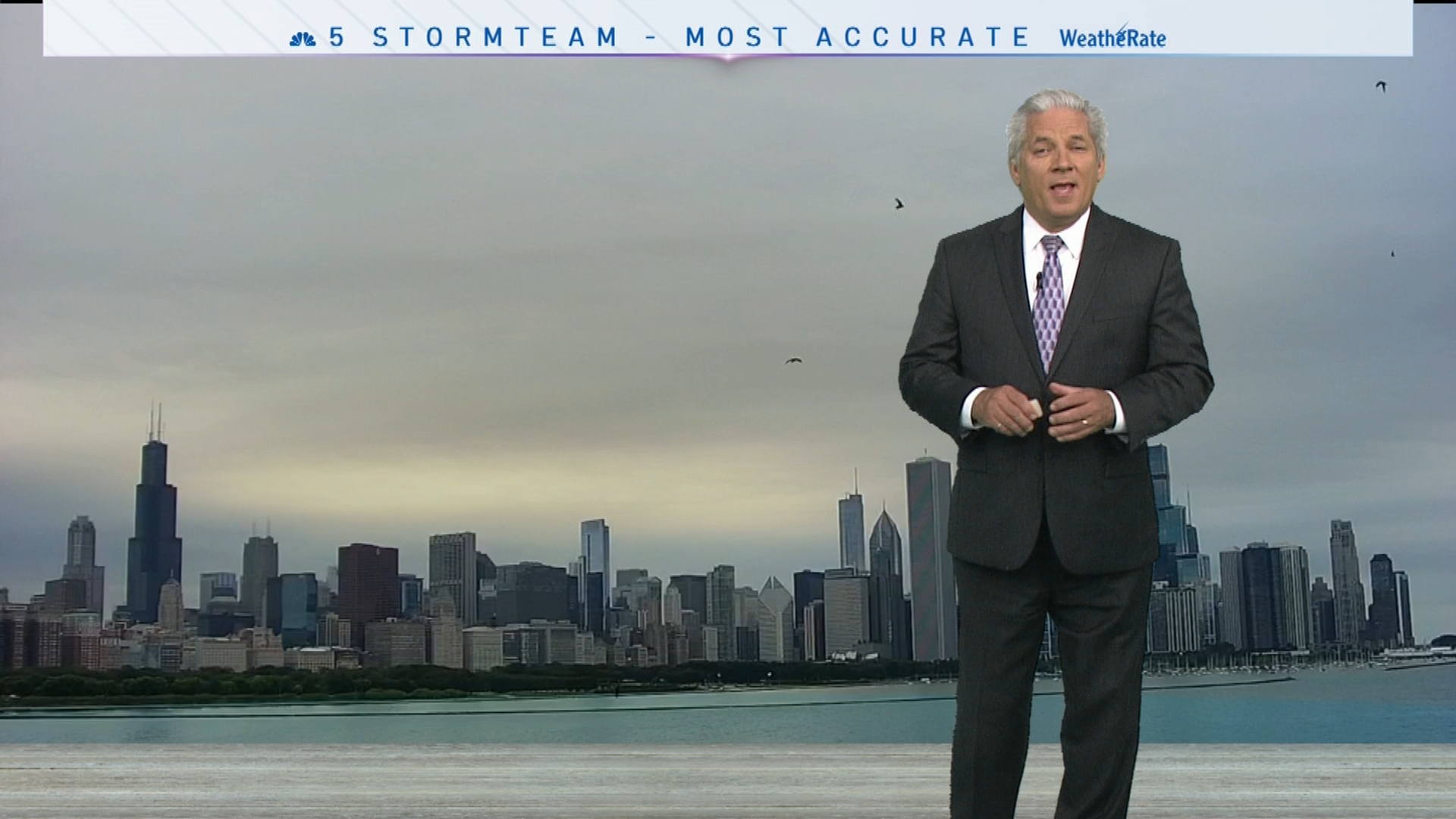 NBC 5's Storm Team is tracking the developing storm, though there remains plenty of certainty surrounding the path this system will take.

One thing is clear: the Chicago area will see snow Monday, but how much will depend largely on a thin band within the system.

Locations where that band sets up are expected to between 6 and 10 inches, possibly even more, by Monday evening.

For those outside of the heavy band, a few inches of snow is expected, and in some southern suburbs, freezing rain will also be possible.

With the system still days away, much could change.