How Much Snow is the Chicago Area Getting? Here's a Look at the Projections

The Chicago area is under a winter storm warning or winter weather advisory as a New Year's Day system makes it way through, but how much snow you will see will depend on where you live and the path the storm takes.

Here's a breakdown of what to expect and when.

A warning began at 9 a.m. in McHenry, DeKalb, Kane, LaSalle, Kendall, Grundy and Will counties in Illinois.

The heaviest snow is expected to fall between 2 and 8 p.m.

The heaviest snow rates are expected between 3 p.m. and 11 p.m.

In Kankakee County, a winter weather advisory also begins at 9 a.m., warning of anywhere from 2 to 5 inches of snow. The advisory remains in effect until 3 a.m. Sunday.

Newton and Jasper Counties in Indiana 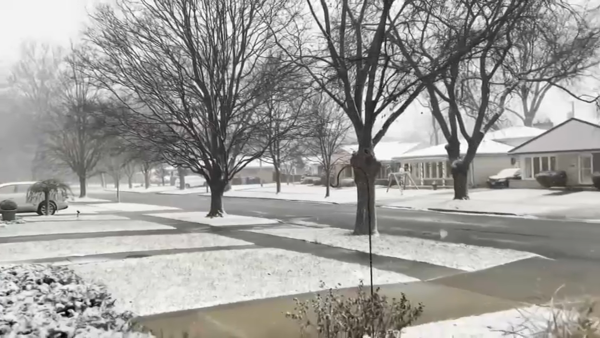 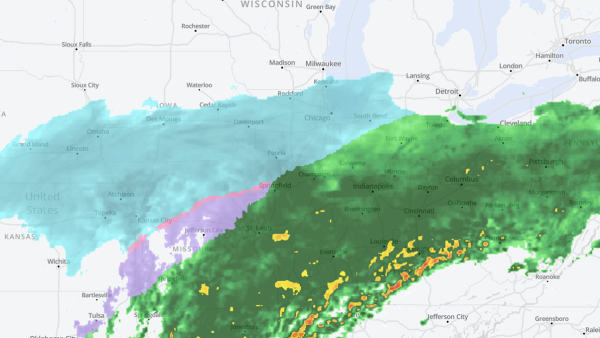