Want to know when city of Chicago crews will come by to clear the snow from your street? Here's how you can track the city's plows and snow removal.

In 2012, the city of Chicago released “Plow Tracker,” which allows residents to track in real time which streets are being cleaned.

Plow Tracker can be found by clicking here. On the site, you can enter your address to locate plows near you in real time. 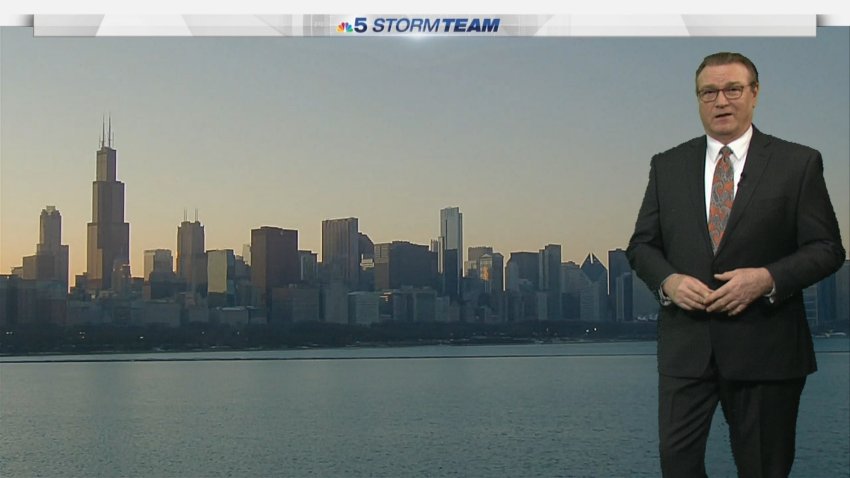 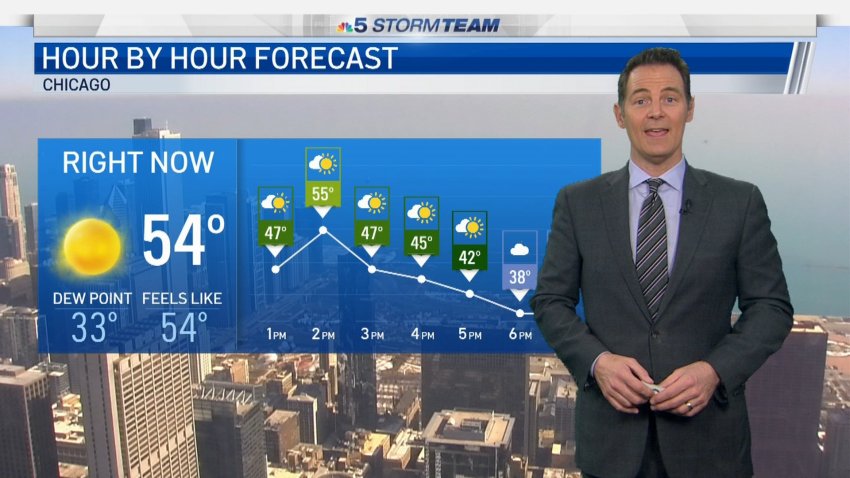 Chicago Forecast: A Breeze Worth 20 Degrees

The Chicago Department of Streets and Sanitation said early Tuesday that it had deployed more than 200 snow vehicles to begin clearing snow from residential streets.

Salt spreaders have also been deployed, the city said, with agency staff monitoring weather and ground conditions to adjust resources as needed.

The department manages more than 9,400 lane miles of roadway, it says, and works in conjunction with the city's Office of Emergency Management and Communications to coordinate the response to weather conditions and other events.