Tuesday’s high temperature could be between 10 and 12 degrees

Remember the record-breaking cold we had at the start of the year? We're going to get another taste of that.

Following a bit of expected snow on Saturday and milder conditions on Sunday, the upcoming work week is going to again have Chicagoans dealing with bitter cold.

Tuesday’s high temperature could be between 10 and 12 degrees, with a low of about zero or slightly lower. Temperatures could remain much lower than normal through late January and into early February.

Chicago's O'Hare International Airport recorded -15 degrees at 7 a.m. on Monday, Jan. 6, breaking an existing low temperature record for that date set in 1894 and tied in 1988. By 8:30 a.m., the official Chicago temperature had dipped another degree, to -16.

We're not expected to get that cold next week, but conditions are still expected to be dangerous and uncomfortable. 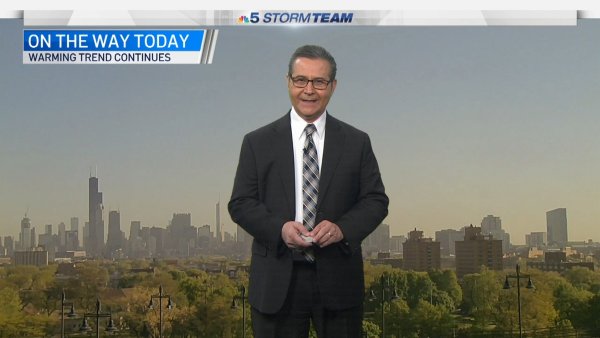 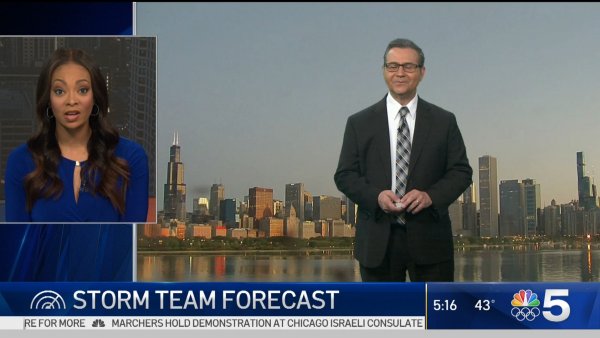