The crash happened about 3:45 p.m. Friday at the intersection of Cermak Road and South 1st Avenue, the medical examiner said.

A 93-year-old woman died in a crash Friday in suburban North Riverside.

The crash happened about 3:45 p.m. at the intersection of Cermak Road and South 1st Avenue, according to the Cook County medical examiner’s office. 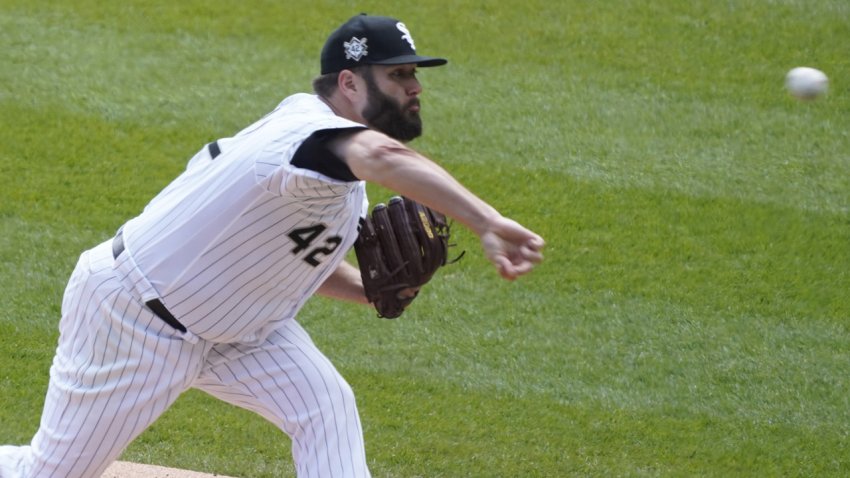 An autopsy conducted Sunday ruled her death an accident, the medical examiner’s office said. She lived in Cicero.

North Riverside police didn’t immediately respond to a request for details on the crash.