Every year, the NHL’s jersey sales list is littered with the league’s elite players, as guys like Sidney Crosby and Alex Ovechkin help the league to line its coffers with fresh loot.

This year’s list features two members of the Chicago Blackhawks, as Jonathan Toews and Patrick Kane both finished in the top five in the league in jersey sales. Toews checked in as the number three selling jersey in the 2013-14 season, while Kane rounded out the top five.

Crosby took the top spot in the league once again, with Pavel Datsyuk finishing just behind him at number two. Ovechkin wound up in the fourth position, with Ryan Callahan, who was traded to the Tampa Bay Lightning just before the March trade deadline, shooting all the way up to number six.

Seeing Kane and Toews’ names on the list isn’t much of a surprise, considering how aggressively both the Blackhawks and the league use the two players for marketing purposes. They both have had a great deal of success in their careers, winning two Stanley Cups and each winning the Conn Smythe Award as the playoff MVP (Toews in 2010, Kane in 2013). Most importantly of all, they both have been used by the team to sell the franchise to children, and it isn’t uncommon to see groups of kids all wearing Kane and Toews jerseys as they walk along the concourses at the United Center. 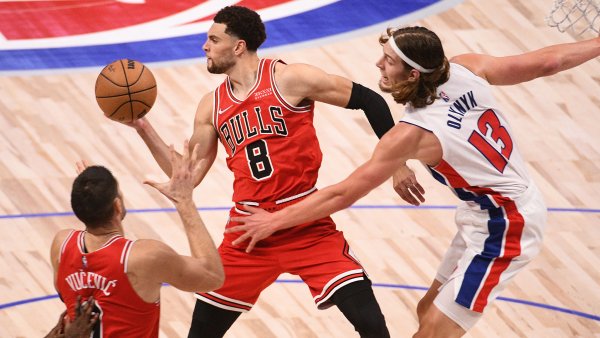 For a full list of the players who finished atop the heap, you can check it out on Deadspin.