NBC Chicago viewers think Orton may be the real deal

The Bears dominate the NBCChicago.com mailbag again (surprise, surprise!).  If you want to email the NBC Chicago Sports Team, please do so at sports@nbcchicago.com.

Todd A:  How much of the recent success of the offense is Orton making calls at the line (the announcers indicated this was happening), as opposed to Ron Turner making all the calls?

Good question ... and one we'll probably never get the answer to from the Bears themselves.

Remember a year ago, Brian Griese took the Bears on an 11-play, 97 yard drive to beat the Eagles and then implied after the game that he had called plays on the entire drive?

“It’s something I’ve done in the past, in certain situations,” Griese said of calling his own plays during the drive. “It’s something I’m comfortable doing. It hasn’t been a big part of the offense here, but I’d be willing to explore it more if they wanted to.”

The next day, Brian Griese showed up at the podium at Halas Hall (he normally only met the media at the Bears practice facility on Wednesdays) to tell us we had misunderstood what he was saying and that, in fact, it was a combination of his play calls and calls from Ron Turner. In other words, someone in the Bears organization wasn't thrilled with him taking the credit and throwing the offensive coordinator under the bus.

So what's different? Insiders tell me that Kyle Orton does a much better job of seeing defenses and reacting pre-snap than Rex Grossman ever did. That certainly makes it more likely that Orton is doing some improvising at the line.  But outside of a few key plays this season, I think Turner has done a pretty good job of mixing it up. But not everyone agrees with me: 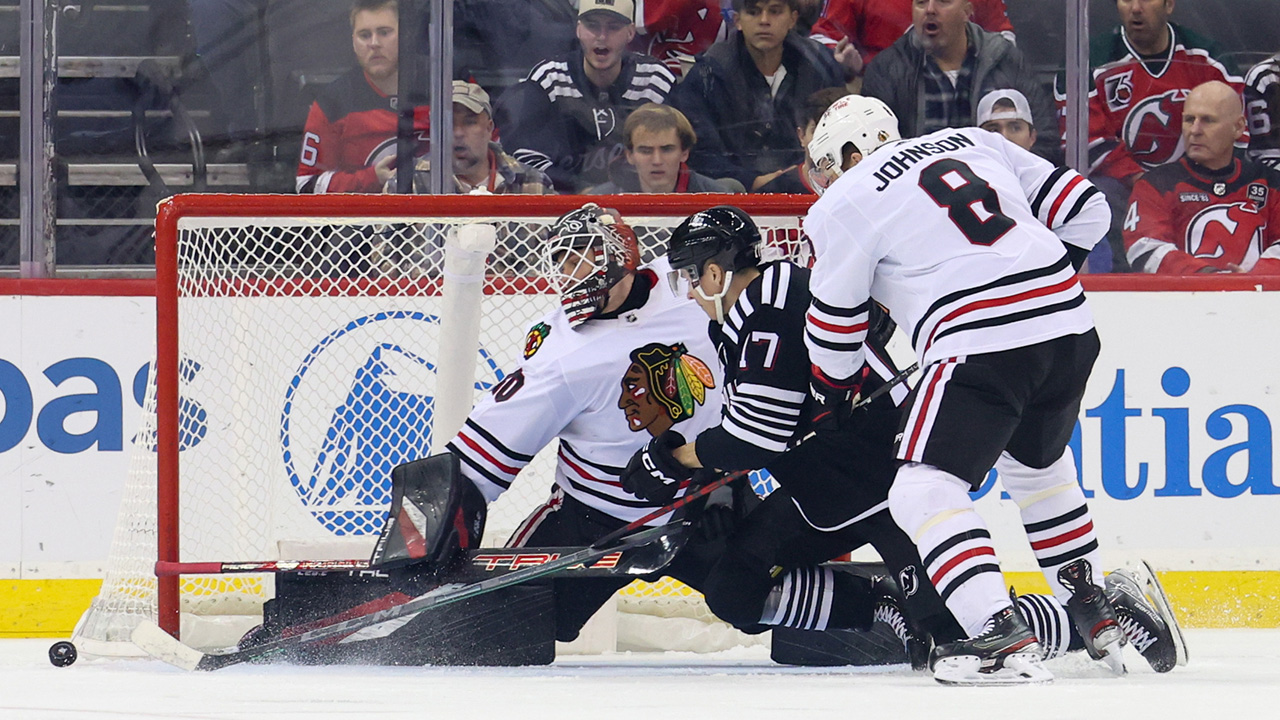 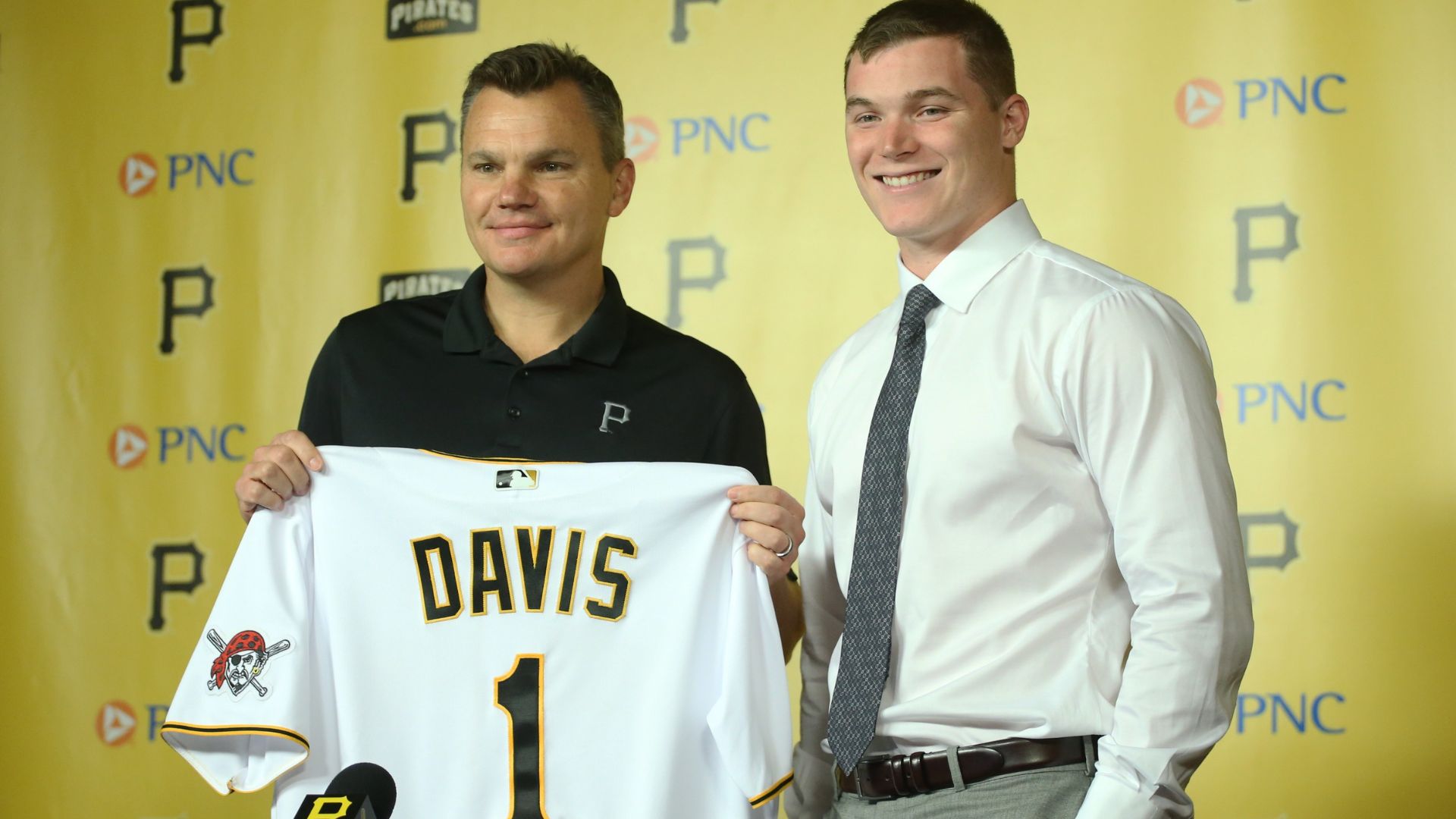 Mark S writes:  I strongly disagree with the praise directed at Ron Turner.  Turner has an extremely low creativity, is pretty much unfamiliar with the term "adjustments" and couldn't figure out how to get Hester into the offense last year until the last two games of the season, despite the assertion that he would be in the offense from the pre-season.  Today proved those points: the no-huddle offense took the play-calling responsibilities out of Turner's hands and the Bears offense was competent, even dangerous. Furthermore, Forte's production is severely hampered by the plodding sets "designed" by Turner.

Get rid of Turner.

PK: Good comments on Turner. There's no doubt Ron Turner was on the hot seat after mistakenly thinking Rex Grossman was the man. But give him credit for having the flexibility to go the other way. As far as his use of Devin Hester last year, many people wanted to see Devin Hester run deep routes downfield but that's what they had Bernard Berrian for. Two downfield threats might be nice, but Hester's lack of knowledge of the playbook showed up quite often.

The Bears did the right thing and now they do use him in the slot, running quick slants and deep routes. As for Turner's lack of creativity: he might not be the offensive genius of Bill Walsh but he's also not gimmicky like Gary Crowton.

Sojo L writes:  Hey guys! I was wondering, with Matt Forte having had two sub-par weeks in a row, do you guys think it's time to feature a little more of Kevin Jones or even Garrett Wolfe against Detroit in two weeks time? Jones straight up running and Wolfe perhaps in some screen packages?

We outlined last night on Sports Sunday: The Post-Game Show: a very disturbing trend going on with Matt Forte.  After his 23-carry, 123 yard, 5.3 yards/carry performance against Indianapolis on opening night, his numbers have plummeted.  Since then:

Um, that's not good.  It's possible that teams are just loading up against the run and forcing Kyle Orton to beat them (which to his credit he's done) but I'm guessing this workload may be a bit much for a rookie.  He leads the league in touches, so perhaps mixing Kevin Jones in for a couple of series each week might be a good idea.

As for Garrett Wolfe, I'm not really a believer.  He's a great kid, but he just doesn't seem big enough to play at this level.  He goes down way too easily and the speed that served him so well at NIU isn't as special at this level.   He has some potential in the open field, but putting him in the backfield just screams "Screen!" to the defense.

Finally, someone actually wants to talk Bulls!  Well, after their Bears comment anyway ...

Petey writes:  First off, Kyle Orton? Who would've guessed? I thought he'd be only slightly better than Grossman. I told everyone I knew at the start of the season that neither of them would ever start on any other team outside of the CFL. Well, I guess I'll have to eat those words.

Next, what's the deal with the Bulls? Are they happy being the new Clippers? Hell, they're even calling the Clippers the Bulls of Cali!

First, it's nice to see a fan willing to admit they were wrong. I'm wrong all the time. That's the great thing about sports, we all have educated thoughts ... but none of us really know for sure what's goign to happen. I would've laid you 5-to-1 the Red Sox were going to win last night.

As for the Bulls, I think fans have to accept that this team is back to being a few years away.  Derrick Rose is going to be a good, strong point guard and that's a major asset in today's NBA.  From there, John Paxson and company have some tinkering to do.  Right now this team is just made up of too many two-guards,  too many fours and still no low post threat offensively.  Much like the Blackhawks, I think we all need to lower our expectations this season and see if the young players grow.