Denver, CO (Sports Network) - Martin Havlat and Dustin Byfuglien each scored a pair of goals to lead the Chicago Blackhawks to a 7-4 win over the Colorado Avalanche in preseason play.

Brent Seabrook, Patrick Sharp and Dave Bolland each tallied once for the Blackhawks, who scored five of the game's final six goals. Patrick Kane added three assists, while Jonathan Toews and Cameron Barker each had two. 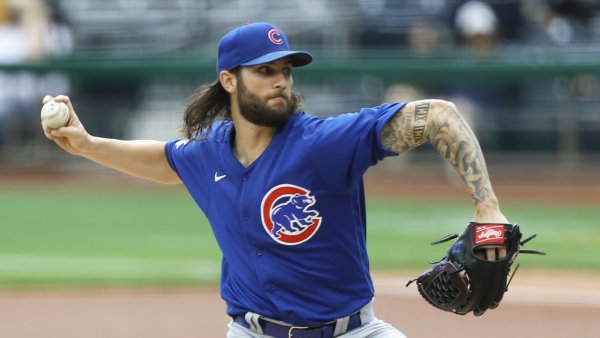 Three straight goals gave Colorado a 3-2 lead less than three minutes into the second period. But Bolland and Seabrook scored to give Chicago a 4-3 lead heading into the third, and Sharp and Byfuglien scored in the early stages of the final stanza to expand the Blackhawks' lead further en route to the win.