In an effort to curb the recent surge of COVID outbreaks, the NFL is asking that all Tier 1 and Tier 2 employees must receive a booster shot by December 27, according to a memo sent on Monday.

The new rules have been placed in response to an increase of cases throughout the league, including a season-high 37 players placed on the Covid/reserve list. 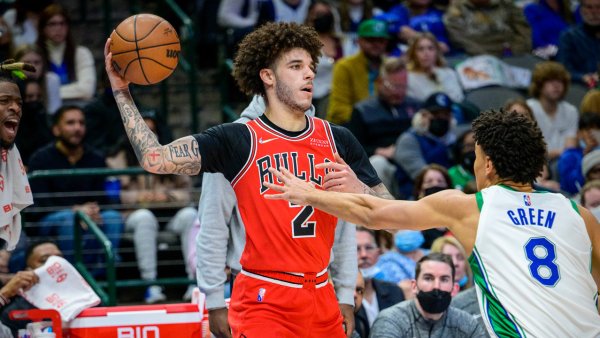 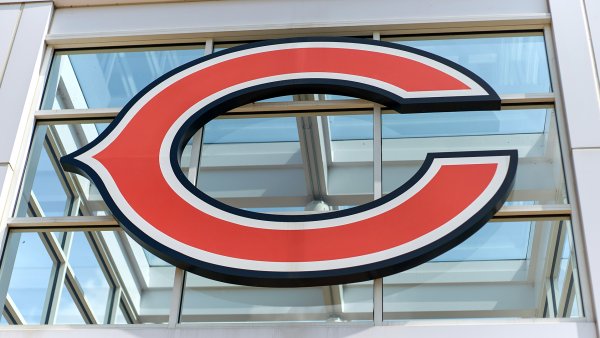 Exceptions apply to four categories of individuals: those who are not eligible for a booster pursuant to the CDC definition; those who are in the 90-day test holiday after a confirmed positive COVID test under the protocols; those who received monoclonal antibodies within the immediately preceding 90 days; or those whose “S” antibody level on an antibody test administered via BRL at the club facility is 2500 or greater.