Why the White Sox Were Inactive at the Trade Deadline

There's no debating the White Sox had higher expectations for themselves at the trade deadline .

General manager Rick Hahn went into the deadline with the bullpen as an "obvious need." Some pundits believed the Sox needed another starter, an everyday right fielder and a second baseman.

The Sox intended to be buyers at the deadline.

On Monday, the penultimate day before the deadline, the Sox landed left-hand reliever Jake Diekman from the Boston Red Sox.

In exchange for the 35-year old reliever, the White Sox gave up Reese McGuire, committing to Seby Zavala after his performance as backup catcher this season. 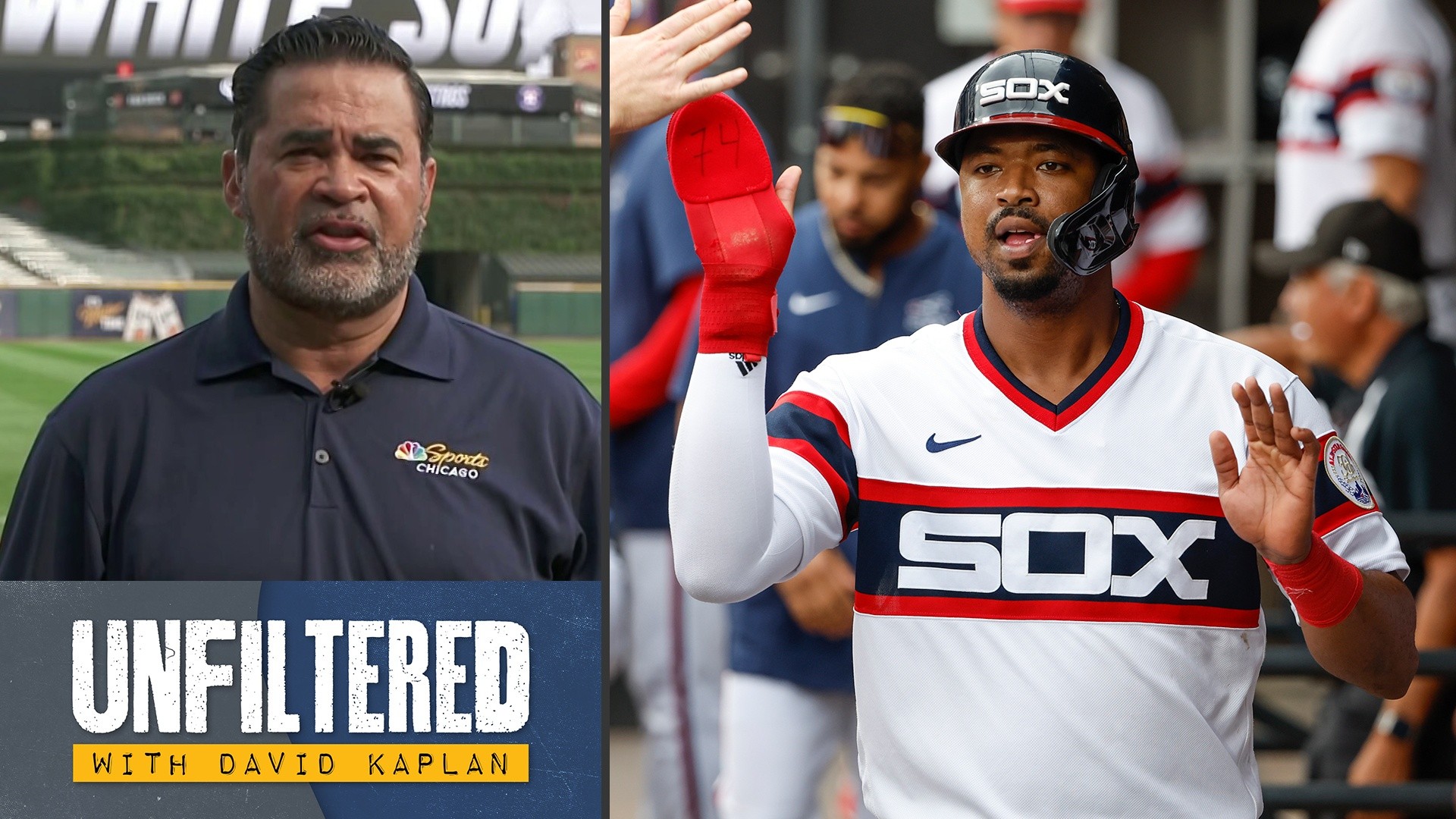 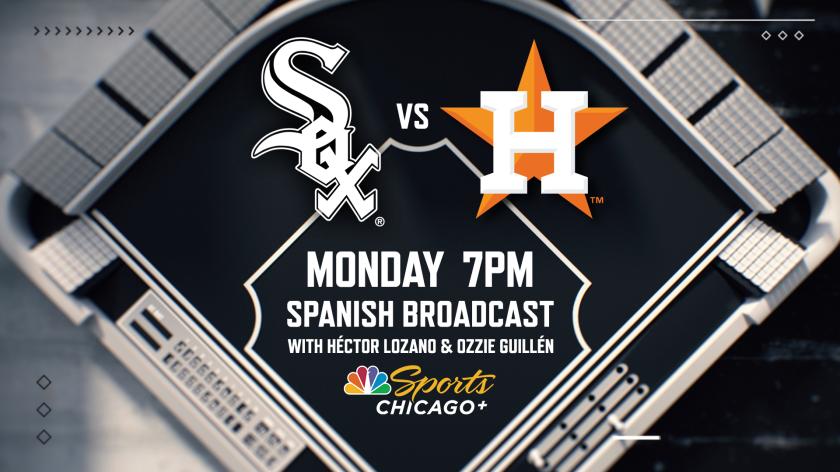 But, by the 5 p.m. CST deadline on Tuesday, no news came from Guaranteed Rate Field.

Before the Sox' second game against the Royals (which they won, 9-2), Rick Hahn spoke about the lack of traction in the trade market, expressing he was "disappointed" by the outcome.

There were many reasons for the Sox not making a splash at the trade deadline. Not because of any internal decision or reasons, but a myriad of factors based on the market in 2022.

"Look, it was a different market this year," Hahn said. "I don't know if it was a biproduct of having more playoff teams that there's been in the past or a biproduct of the wild card round being a best of three, as opposed to more of a coin flip game, that sort of led to a sellers perhaps being a little more aggressive in terms of their asking prices."

The White Sox have one of the most depleted farm systems in MLB, a biproduct of their rebuild centerpieces filling out the Major League roster. To decimate an already barren prospect field would put the team's future in jeopardy, especially given the White Sox have the fourth-oldest roster in baseball.

Giving away prospects would only damper the Sox' long-term success. Consequently, trades were simply not in the cards for the White Sox.

"I think our track record shows that we're not afraid to do things," Hahn said. "We're not afraid to be aggressive. We're not afraid to have a priority list and go right down the list and at some point set an appropriate price for the exchange. At no point do I feel throughout this process we were prospect clutching in any way. We were asked for many of our premium prospects in exchange for rentals. That didn't exactly line up from our perspective."

The Sox proved their trade deadline aggressiveness last season by acquiring Craig Kimbrel and Ryan Tepera to enhance their bullpen. They gave up promising second baseman Nick Madrigal and reliever Codi Heuer to make it happen.

Certainly, if there is a move to be made, Hahn will make it.

Make no mistake, the issue had nothing to do with money. Hahn said the front office didn't "go to Jerry on anything" and consequently were not "told no."

The Sox had no interest in splitting up the core. Hahn reaffirmed his confidence in the "core six players" as a group. He also believes the locker room has plenty of personality to give the team its "swagger" back on the field.

Hahn's struggles amidst the trade deadline were common around the league. Just across town, the Cubs' Jed Hoyer noted his own difficulties checking off his trade deadline to-do list.

The Cubs shockingly held onto All-Stars Wilson Contreras and Ian Happ, even though it seemed both were destined to be shipped somewhere else.

“Simply trading players to say you got prospects that you don't believe in, or don't find very talented, that doesn't make anything great at all," Hoyer said. "We never found deals that exceeded the value of the players we had.

"But I do feel like in some of the other markets, the buyers were A-motivated.”

To the outside eye, it sounds like the sellers wanted too much and the buyers weren't willing to give up anything. The trade market is a funny place.

How do you value a generational talent like Juan Soto? The Washington Nationals believe it was six players in return, but who else would have the exact same thought process?

No one knows what Hoyer thought was a fair value for Contreras and Happ.

Sometimes, it's just not in the cards. The stars didn't align.

It wasn't that the White Sox didn't try or want to make additions. Hahn admitted his disappointment but there's no looking back now.

The Sox came away with a left-handed reliever to diversify their bullpen, which is a positive. They still have the same core players they built the team around and that's what matters to the front office for the club's long-term future.

The team continues its quest to win the AL Central, currently sitting two games back of the Minnesota Twins. They have 59 games left to get hot and make a playoff push.

There's confidence within the organization the Sox can make that happen with what they have.

"The fact of the matter is, is we still very much believe in this group that's inside that clubhouse right now," Hahn said. "We feel they are very much capable of playing better baseball than we've seen over the first few months, and that there's the makings of a potential championship team in there should they get to their accustomed levels of performance."