Report: Jim Harbaugh Set to Return to NFL Ahead of Interview With Minnesota Vikings

Report: Harbaugh set to return to NFL ahead of interview with the Vikings originally appeared on NBC Sports Chicago

Jim Harbaugh’s return to the NFL is looking more and more like a reality by the minute, if the current Michigan coach has anything to say about it.

Harbaugh, who just finished his seventh season with the Wolverines, is scheduled to interview with the Minnesota Vikings on Wednesday -- which also happens to be National Signing Day. According to Chris Balas of TheWolverine.com, the interview is essentially a formality, with all signs pointing toward Minnesota hiring Harbaugh in the very near future.

Per the report, Harbaugh was not in his office on Tuesday and even began some preemptive goodbyes within the program.

This news comes on the heels of former Miami Dolphins head coach Brian Flores filing a lawsuit against the NFL, alleging systemic racism throughout the league.

One of his primary pieces of evidence is a text from New England Patriots head coach Bill Belichick, intended for Brian Daboll, congratulating him on taking the head coaching position with the New York Giants. No announcement had been made at the time, and Flores was scheduled to interview with the Giants the following day. Daboll was eventually named head coach, prompting Flores’s lawyers to accuse the Giants’ front office of conducting a “sham” interview. 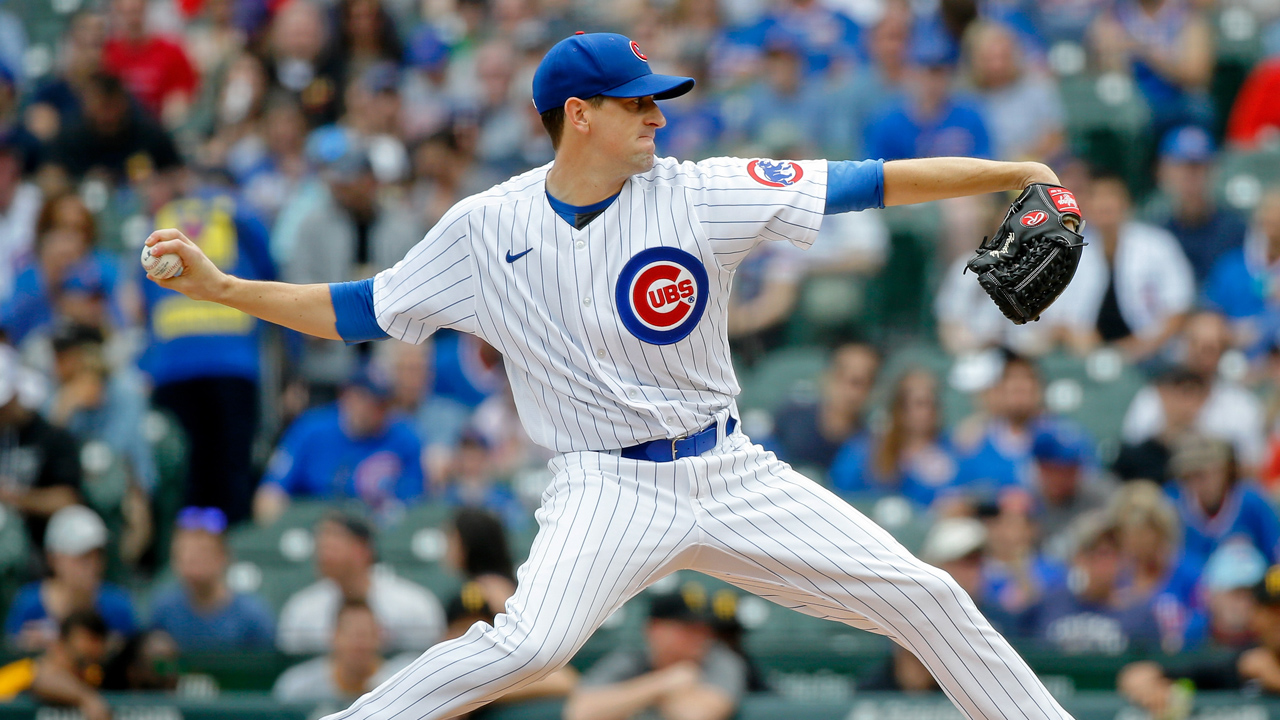 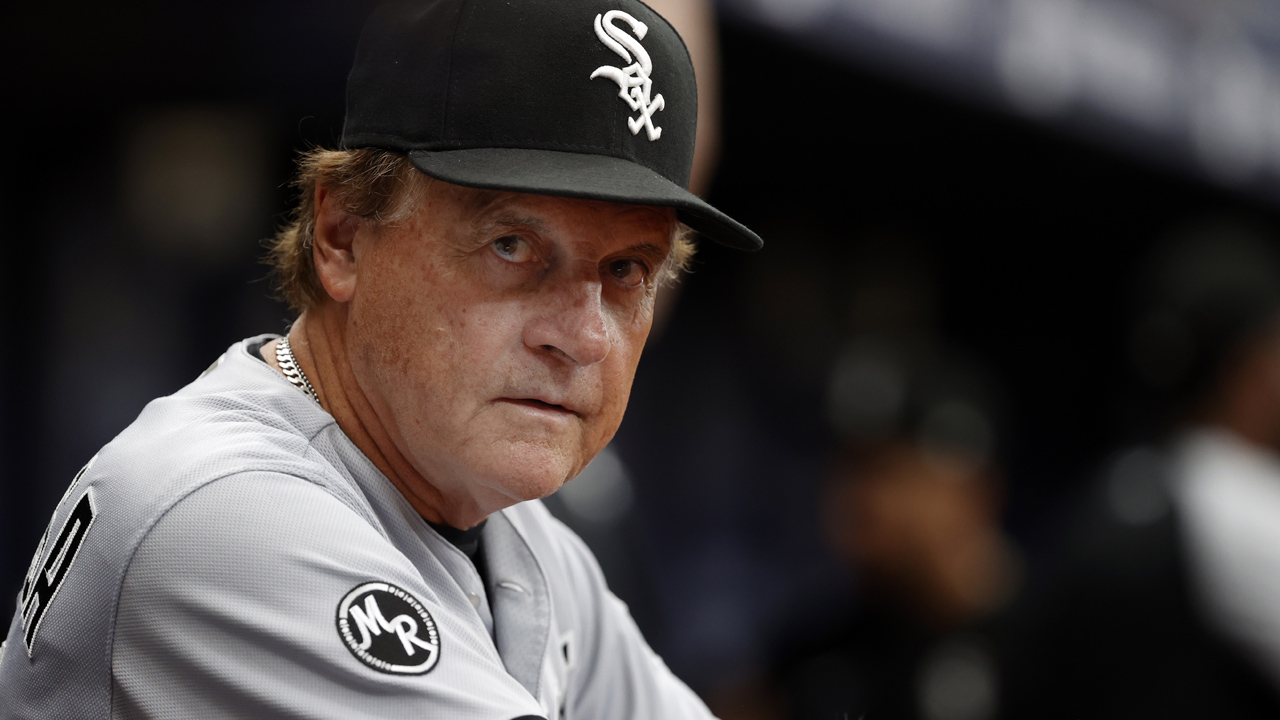 Harbaugh has been linked to several coaching vacancies throughout the NFL, including the Chicago Bears. The Bears allegedly talked with Harbaugh on the phone but no other formal interviews between the two parties were reported. Chicago eventually announced Matt Eberflus as their next head coach.

Serving as a head coach for nearly two decades, Harbaugh found success on both the collegiate and professional level.

Harbaugh played quarterback at Michigan before spending 15 seasons in the NFL, most notably with the Chicago Bears and Indianapolis Colts. He led the Colts to an AFC Championship Game appearance and was named to the 1996 Pro Bowl.

After hanging up his cleats in 2001, Harbaugh stayed in the league, serving as quarterbacks coach for the Oakland Raiders. He stayed in that position for two years before landing his first head coaching position at the University of San Diego. He built a 29-6 record over three seasons with the Toreros before moving north to Palo Alto to take over the role at Stanford.

Harbaugh spent four seasons with Stanford and took them from six consecutive losing seasons to a 12-1 season with back-to-back Heisman finalists. Then, the NFL came knocking.

The jump from NCAA to NFL proved marginal -- at least geographically -- as Harbaugh stayed in the Bay Area and took over the San Francisco 49ers’ sideline.

Under Harbaugh, the 49ers won the NFC West in his first two seasons and made Super Bowl XLVII, losing to the Baltimore Ravens, who were coached by Jim Harbaugh, the older brother of John. The game, initially dubbed the “Harbowl” for the sibling rivalry, was etched in NFL lore after a 34-minute power blackout and nearly 22-point second half comeback by the 49ers to earn the nickname, “Blackout Bowl.”

Ann Arbor was Harbaugh’s longest stop, having joined the Wolverines in 2015. His tenure at Michigan has received mixed reviews, with many of his critics pointing to six straight losses to rival Ohio State. However, that seemed to change this past season. Harbaugh led the Wolverines to 12-1 regular season, soundly beating the Buckeyes, en route to the school’s first College Football Playoff berth.

While the timing of this decision might surprise some, Harbaugh has reportedly been open about his desire to return to the NFL and is confident about his odds in Minnesota.

The Vikings finished 8-9 this past season before cleaning house and hiring Kwesi Adofo-Mensah to take over as general manager. Adofo-Mensah got his start in the NFL with the 49ers, serving as manager of football research and development for two seasons alongside Harbaugh.