Chicago, IL (Sports Network) - John Salmons finished with 27 points, and the playoff-hopeful Chicago Bulls logged a 106-87 win against the Miami Heat at the United Center.

Ben Gordon netted 18 and Tyrus Thomas 15 points with 12 rebounds in the win. Kirk Hinrich also scored 15 and started in place of rookie Derrick Rose, who saw 30-plus minutes of floor time and posted nine points, seven assists and five boards.

Rose sat for Tuesday's win against Detroit with a wrist injury, but both X- rays and an MRI exam revealed no structural damage.

Chicago, clinging to slim playoff hopes less than two weeks ago, has now won six of seven overall and moved into a seventh-place tie with Detroit in the Eastern Conference standings after the Pistons fell to the Lakers Thursday. The Bulls are perfect thus far on a three-game homestand and welcome Indiana on Saturday to close things out. 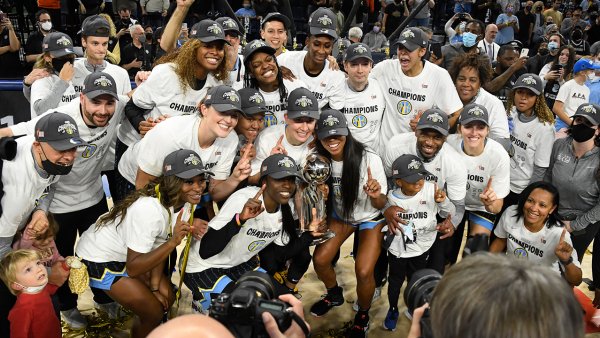 What to Know About Sky Parade, Rally: Street Closures, Route and More 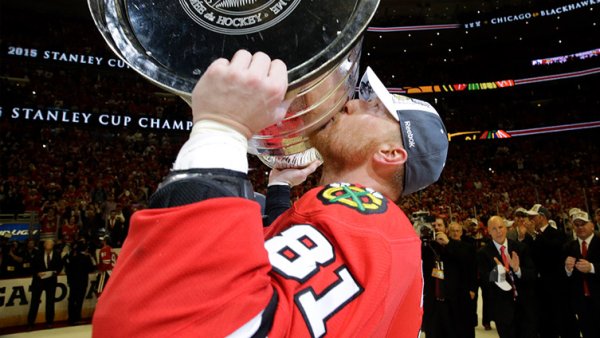 Dwyane Wade had 31 points, five rebounds and four assists for Miami, which tumbled into a tie for fifth in the Eastern Conference standings with idle Philadelphia following a second straight defeat and fifth in the last seven games overall.

Udonis Haslem added 13 points and Jermaine O'Neal 12 in the loss. The Heat return home for two in a row starting Saturday versus Milwaukee.

The Bulls held a 26-25 edge after 12 minutes of play and both teams kept it close by trading shots for a majority of the second. A Wade dunk just past the midway point tied the score at 37 and his three-pointer with just under three minutes left provided a 44-43 edge. The Heat scored the final five points of the frame and took a 49-47 lead into the break on Wade's free throw.

Chicago opened the second half on a 10-4 run to regain the lead, 57-53, with Thomas ending the stretch with two free throws and a bank-shot.

A Salmons three-ball with 3:46 remaining answered a Wade deuce and sparked a quarter-ending 15-0 surge that saw the Bulls take a 79-63 lead into the fourth. Salmons followed with two layups and Hinrich buried a three to help carry the run.

Salmons drained a three-pointer to help stem a brief Miami surge and back-to- back Gordon triples moments later put the game away at the five-minute mark with Chicago leading, 100-77.