NBA Wrap: Battle of the Bigs

The Orlando Magic overcame a season-high 24 turnovers to beat the Phoenix Suns 111-99 on Tuesday and tighten its grip on the NBA's Southeast Division.

Dwight Howard had 21 points and eight rebounds in a bruising battle with Shaquille O'Neal, as Orlando went ten points clear atop its division. The Magic has the league's fourth-best record overall.

O'Neal finished with 19 points and 11 rebounds, outmuscling his original team for most of the night before he lost his cool late, again drawing boos by the Orlando crowd. His technical foul with 3:38 left contributed to nine straight points for the Magic that gave them a 10-point lead to put the game out of reach.

Chauncey Billups scored a season-high 34 points in his return to the Palace, but the Pistons still beat a Nuggets team missing a suspended Carmelo Anthony.

The Pistons have won three straight for the first time in two months to move a game over .500 in a season that was stunted by a trade that sent Billups to Denver for Allen Iverson. Iverson missed his third straight game with a back injury.

The Nuggets suspended Anthony for the game after he refused to go to the bench when coach George Karl tried to take him out of their previous game.

Denver's lead in the Northwest Division has been sliced to just one game over Portland.

Memphis, 3-24 on the road, kept it relatively close until the Lakers pulled away from a 54-51 lead early in the third quarter.Rockets

107, Raptors 97
In Houston, the hosts extended their home-court winning streak to 10 games by downing Toronto.

The Rockets moved a game ahead of New Orleans and Portland in the Western Conference standings.

The Raptors have lost seven of their past eight road games.

Brook Lopez scored 24 points and grabbed 12 rebounds for the Nets, who moved within half a game of the Bucks in the race for the final playoff spot in the Eastern Conference.

Raymond Felton had 18 points and nine assists, and Raja Bell also scored 18 points for the Bobcats.

After winning the final three games on their West Coast trip, Charlotte returned home and continued their late-season push to reach the playoffs for the first time, securing the season tiebreaker over the Bulls, who are also in a logjam for the final postseason berth in the Eastern Conference.

The sloppy Bulls shot only 39 per cent.

Pacers 117, Kings 109
In Sacramento, California, Indiana downed Sacramento to move within two games of the provisional last playoff spot in the East.

Jarrett Jack scored 26 points and Troy Murphy had 23 points, 10 rebounds and six assists for the Pacers. 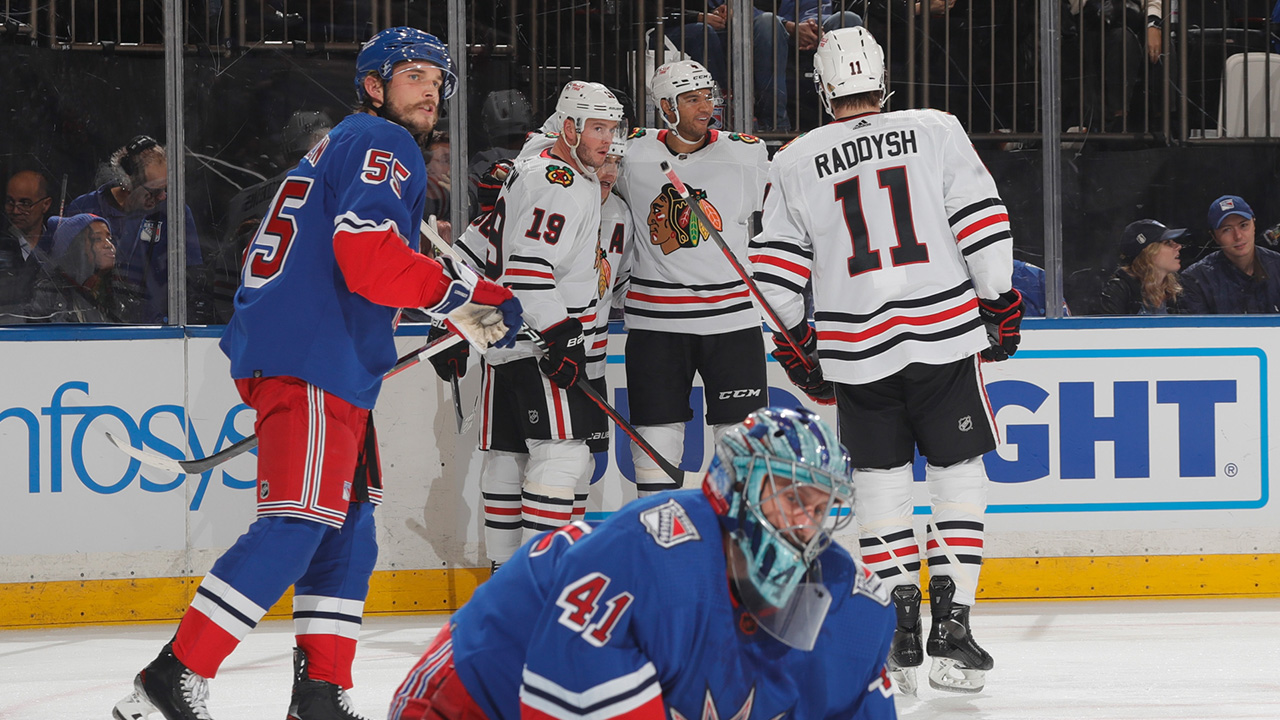 Warriors 118, Timberwolves 94
In Minneapolis, Golden State ended a run of three losses by cruising past Minnesota.

Stephen Jackson, who had been benched the past two games as part of coach Don Nelson's youth movement, had 23 points, seven rebounds and six assists for the Warriors.

The Timberwolves trailed by 31 points in the first half and lost for the seventh time in a row.