MLB to Relax Virus Protocols When 85% on Field Vaccinated

Card games, car pools and eating at restaurants may be back in the major leagues later this season. Trips to church and sponsor events may return, too.

Mask use would be dropped from dugouts and bullpens, and electronic tracing devices would be eliminated when 85% of major league players and primary field staff are vaccinated against the coronavirus. Communal clubhouse video would return before and after games. Pool tables would be restored, along with team saunas.

A three-page memorandum from Major League Baseball and the players’ association sent to players and staff on Monday and obtained by The Associated Press also stated “all players and staff are strongly encouraged to receive one of the approved COVID-19 vaccines when eligible."

Rochelle Walensky, director of the Centers for Disease Control and Prevention, said Monday that new data shows that the Moderna and Pfizer coronavirus vaccines both show high levels of effectiveness after one dose and were successful in preventing both symptomatic and asymptotic infections.

Not many players have been vaccinated, according to MLB, but it expects the pace to increase after teams return to their home cities from spring training. Opening day is Thursday.

The St. Louis Cardinals and Houston Astros said Monday their players will be offered vaccines before openers and the San Francisco Giants said some of their players already had received vaccination shots.

While clubhouse video rules would loosen before and after games, in-game use will remain covered by rules restricting in-game use to MLB-issued iPads with catcher’s signals blocked, regulations put in place in response to the Houston Astros sign-stealing scandal.

Fully vaccinated people who have close contact with someone with COVID-19 would not have to quarantine unless they exhibit symptoms.

Vaccinated players and staff would have the option to reduce PCR saliva testing to twice weekly, similar to Tier 2 staff, such as front office and clubhouse employees, owners and groundskeepers.

Family members who are fully vaccinated and children who are not vaccinated would be able to stay with players and staff in hotel rooms during road trips, though MLB and the union cautioned that the Centers for Disease Control advised not to use commercial travel and to stay home unless necessary. Families also would be able to sit anywhere in ballparks and not be restricted to pods, subject to local laws and policies.

Senior advisor to the White House coronavirus response Andy Slavitt announced on Monday that 1 in 3 American adults have received at least one dose of the coronavirus vaccine, and nearly 1 in 5 have been fully vaccinated.

Players and staff would be able to meet outdoors with anyone on road trips, eliminating the restriction limiting them to household and family. They also would no longer be required to let club compliance officers know when they are leaving team hotels, and they would be allowed to stay at personal homes on road trips without a need for family quarantines or testing.

Indians manager Terry Francona, who recently received his second vaccine, was pleased there weren’t many issues associated with the coronavirus during camp.

“You really haven’t heard a whole lot about it,” said Francona, who was aware of the memo but said he hadn’t read through it. “In the beginning, I think everybody had their hopes up that when we get here you could just go back to normal. It took a few days for everybody to realize that’s not the way it’s going to be.

“The rules are in place. We’ve told them, whether you agree or disagree, if you have a positive, you’re going to get sent home and probably take somebody with you.” 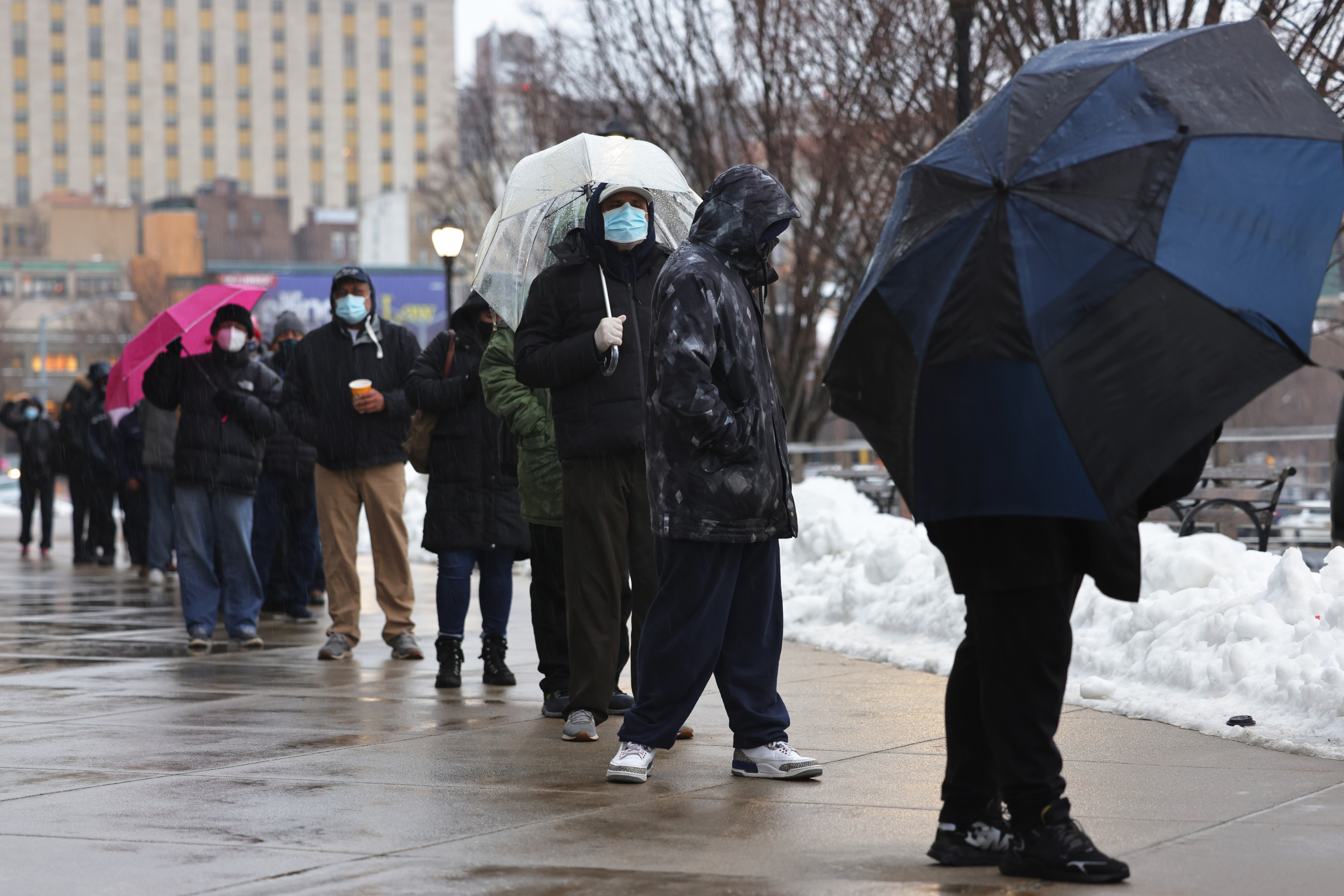 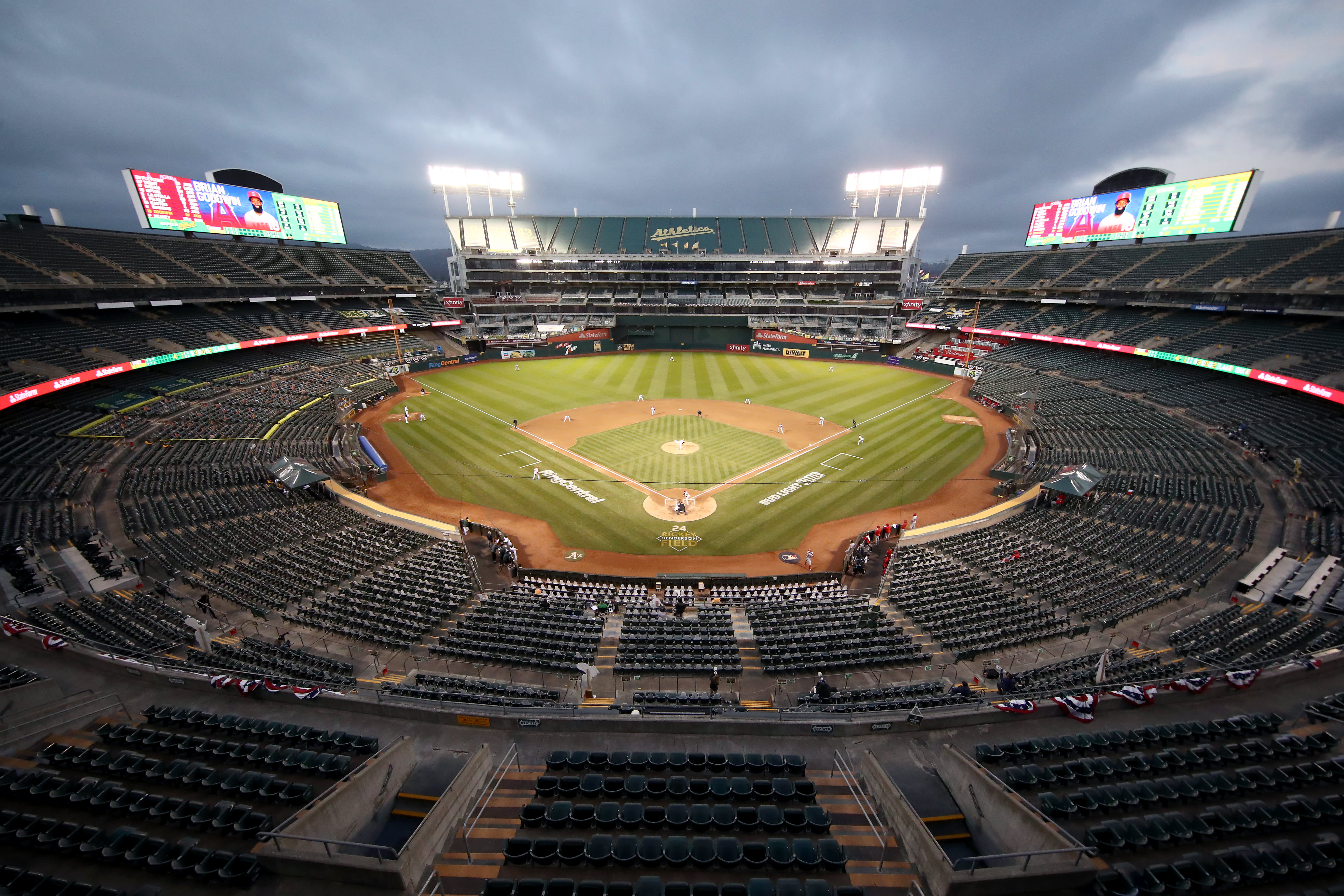