For most White Sox fans there is one thing they would like to see change from the 2008 version to the one that will take the field in 2009: they want the team to get faster and more athletic.   Of course to do that, that means the White Sox will have to get younger as well.  It's become apparent in recent days at the GM meetings that Kenny Williams feels the same way, and showed as much when he decided not to pick up the option on Ken Griffey Jr's contract.

Still, just because Kenny wants the team to get younger and more athletic, that doesn't mean he's going to start trading off all his veterans.   He knows his team still needs a second baseman, a centerfielder, and a third baseman, but instead of filling those positions through free agency and the trade market, he wants to do it from within the organization.

"We have some good young players who need to play now.  You can look at sexier names out there, but I'm not sure they're a better fix than what we have right now. We'll look at it.  The easiest thing to do is to go with veterans because they have a track record. If they don't perform, it's less [criticism] on your [back]."

Which means that Josh Fields will get the first crack at third, Brian Anderson and Jerry Owens will battle for centerfield, and Chris Getz and the newly acquired Jayson Nix will duel for second base.   At least, that's what Kenny wants everyone to think.   Personally, I'm not buying it.

Now I believe Kenny when he says he wants to get younger and more athletic, but believing that Kenny Williams is going to sit on his hands over the winter is the same thing as thinking the world is flat.   Just because it looks that way, doesn't make it true.

Kenny says all this but at the same time, he's also come out recently and said that Javier Vazquez and Nick Swisher are on the trading block, and he spent a lot of time at the recent GM meetings discussing deals with other general managers.   There's a lot of interest in Javier Vazquez around the league, and though I'd prefer keeping Javy around, if a bunch of teams are going to bid for his services Kenny can probably get quite a bounty for him. 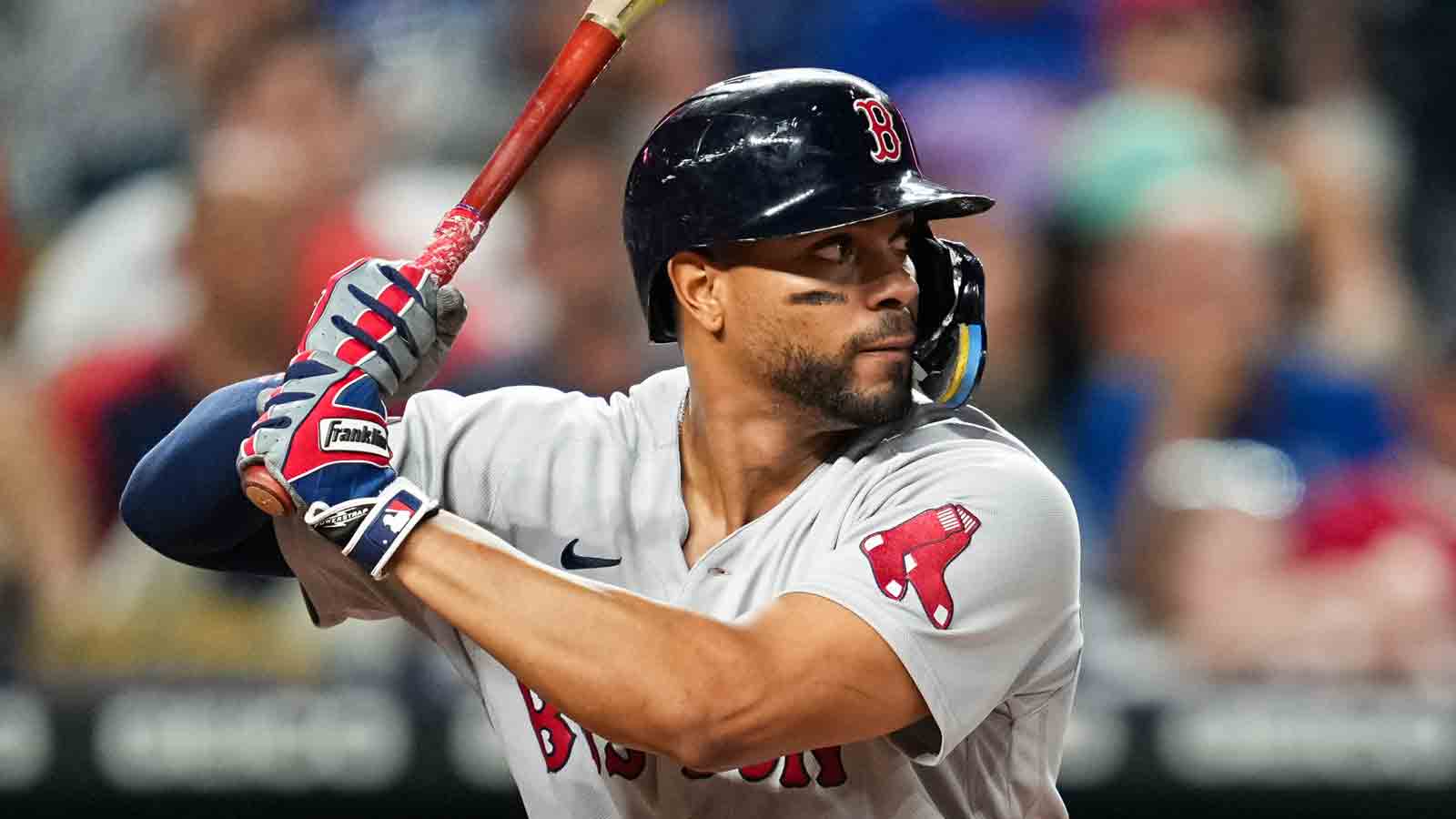 There's also rumors that Kenny spent some time talking to Yankees GM Brian Cashman about Swisher, and that the Sox may be able to get second baseman Robinson Cano back in return.   There was also a report on ESPN Radio 1000 today that the Phillies are interested in Jermaine Dye, but I'm not sure the Sox are interested in trading him, and I hope they're not.

So while I have no doubt that Kenny is going to let the Sox youngsters battle for a chance to be on the team next season, I have a real hard time believing he's not going to try and make some moves.   I think what's really going on here is that he's learned his lesson after last offseason.   Kenny was very public in his desires to add players like Torii Hunter, but his public campaigning also gave other teams all the information they needed, and at the last minute the Angels swooped in and blew Hunter away with an offer better than what the Sox were giving him.

As a result, Kenny caught a lot of heat last year for not getting the players he said he was going to get, and it looks like this year he's going to try to fly under the radar as best as he can.   So while Kenny isn't lying to you, he's not exactly telling you the whole truth either.