Where will LeBron James end up? When most people ask that question, they're wonder if LBJ will stay in Cleveland or chart a new destiny with the Nets, Knicks or Olympiacos. But today, I just want to know what position he'll eventually stick with.

Technically speaking, James is officially listed at small forward, but considering Cleveland's bread-and-butter offensive play is to give him the ball at the top of the key and clear out, he certainly plays the role of point guard. And have you ever seen him stand next to Ben Wallace? They're practically clones. James filled in at center for Team USA the other night, and I'd bet my house that he could thrive in that role in the NBA if he so desired. 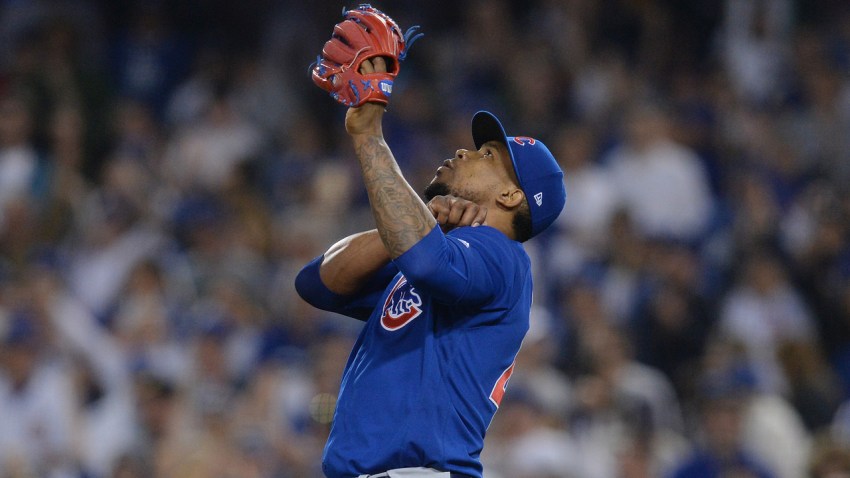 Why am I thinking so much about LBJ's position versatility? In part because Terry Pluto of the Cleveland Plain Dealer (via HoopsHype) mentioned how the Cavs tried to work a sign-and-trade to acquire Luol Deng before Deng ultimately re-signed with the Bulls. Pluto doesn't offer any more information, but it makes you wonder, what did the Cavs think their lineup would be?

Deng is versatile in his own right and can theoretically play the two or even the four in the right matchup, but his long-term future is definitely at small forward. Were the Cavs going to tell Delonte West to go chase that mythical Russian offer and make LBJ a Magic Johnson clone at the one? Were they going to send Wally Szczerbiak's expiring contract to the Bulls and have James feast on undersized defenders at shooting guard? Were they going to bump Ben Wallace to the bench and ask James to win a rebounding title at the four? Inquiring minds want to know.