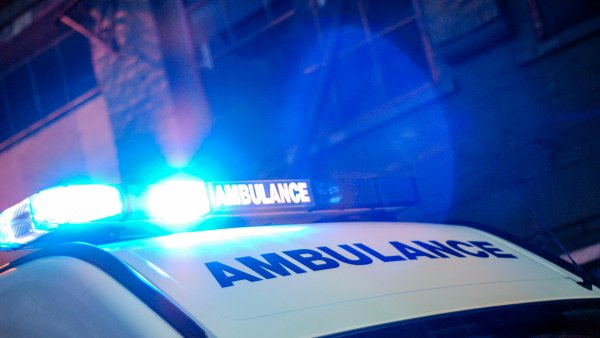 They couldn't possibly do this again, could they?

Of course they could. You know they could. And your New York Mets know gosh darn well they could choke away another season ... especially after another lifeless late season loss to the Florida Marlins (who are now basing the success of their season on knocking the Mets out of the playoffs ... mature) and a Brewers victory which puts the Mets one game behind the wild card lead, and one game closer to another disastrous ending. So in response, the Mets are bringing back Johan Santana on three days rest to try to extend the season to Sunday. Of course, if they get to Sunday still alive, who will pitch then? Jon Niese? Brandon Knight? Frank Viola? Jesus?

That's silly. Everyone knows that Jesus would be in the bullpen because the Mets pen is so horrible. (And, you know ... Jesus saves.)

Win or lose, the Mets could be eliminated from something during the next three hour time block. The Phillies could eliminate the Mets from the division race with a victory over the 100 loss Washington Nationals. And if the Mets lose, they could be eliminated from everything if the Brewers defeat the Cubs again. And it looks like the Brewers will have Ben Sheets on the mound against Chicago, giving them their two best pitchers ready to go in their final two games.

Of course, there's a pretty interesting race happening in the A.L. Central as well. And wouldn't you know with all this talk about rainouts and one game playoffs in the National League messing up FOX's postseason schedule, you realize that it's probably going to be the Twins and the White Sox that are going to wind up screwing everything up. Thanks to the Twins sweeping the White Sox and crawling back into the race, this season could end with the Tigers playing a meaningless (for them) rainout makeup game to decide the White Sox fate on Monday, and then force a playoff between the Sox and Twins in Chicago on Tuesday.