Detroit Pistons guard and Chicago native Will Bynum held his 3rd Annual Elite Basketball Camp earlier this week on the campus of Chicago State University. The camp brought together the top talent from Chicago middle schools and high schools to showcase their skills at the three-day event.

On the final day of the camp, the best players went head-to-head in an all-star type game was held to see who would take home the camp championship.

Following the game, Bynum required all players, coaches and spectators to sign the Norm Van Lier Non-Violence pledge, which coincided with Governor Pat Quinn personally signing legislation to implement a new anti-violence task force at the camp. The task force will be comprised of six members, with one appointment made by the President of the Senate, one made by the Minority Leader of the Senate, one by the Speaker of the House and one by the Minority Leader of the House, with the remaining two being appointed by the Governor.

The law is effective immediately. 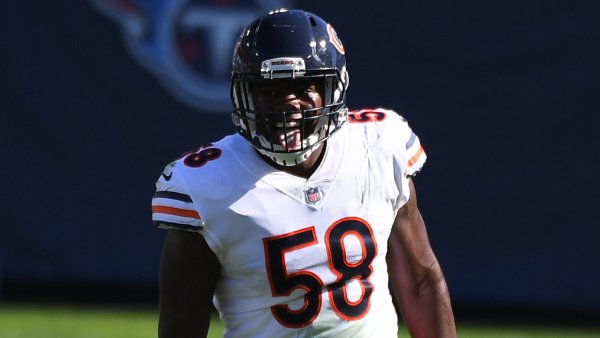 “Violence is a plague on too many Illinois communities,” Governor Quinn said. “I want to commend all the youth here today who are raising their voices against violence and taking a stand for keeping our communities safe. This task force will provide a fresh perspective and pursue new strategies that can help end the violence epidemic.”

“Being able to see these kids grow – even over the short three-day period – is what it’s all about. I want to give my campers hope, an opportunity to develop and excel at the game,” said Bynum. “I want to make sure these young kids are afforded all the opportunities they deserve, which is why my camp is just not about basketball, I incorporate leadership, mentoring, and anti-violence components in the form of break-out sessions as well.”

Bynum’s main goal for the camp each year is to instill and reinforce the leadership qualities and basketball skills these kids already have, while inspiring and motivating them to not only excel on the court, but off the court as well. Not only did the camp focus on basketball drills, speed training and conditioning, it also incorporated break out sessions from BUILD Chicago and Books Over Balls to speak to campers on the importance of an education.