Real Cost of the Chicago Marathon: One Runner's Experience

The registration fee is just the beginning, so make sure your bank account can handle the total cost of running a marathon before you put your name in the lottery

Registration for Chicago's biggest running event is right around the corner, but before you put your name in the lottery, there are a few things to consider.

The opening date for registration for the Bank of America Chicago Marathon has not been announced, but race organizers say the lottery will open in March, which means now is the time to decide whether to commit.

Before making that big decision, first consider the true cost of the race -- all aspects of the race -- and make sure you have enough money to get you through training and, of course, the race itself.

Let me explain. From the outside, distance running seems to be a cheap sport, requiring only running shoes. 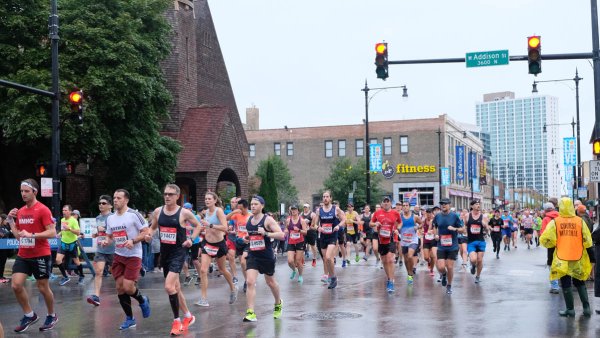 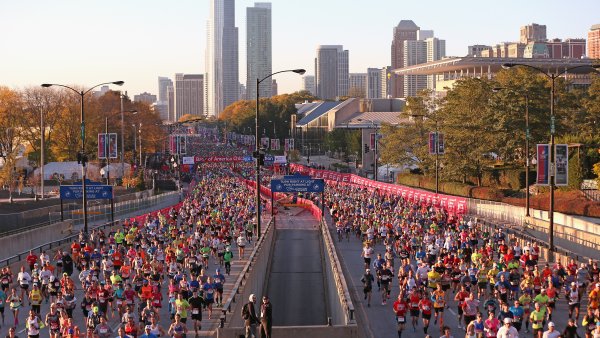 We runners know better. We have stuff -- lots of stuff. And when it comes to training for and running a marathon, it definitely isn't cheap.

Here's a look at the costs associated with my 2014 Chicago Marathon training, which began in February and culminated with the Oct. 12 race:

iPod Shuffle (after mine bit the dust over the summer): $50

Swag at the Chicago Marathon Expo: $110

Parking at the Chicago Marathon Expo: $10

* This is an estimated cost. I think that’s all of the running clothes I purchased between February and October, and I should note that almost everything was on sale.

** This does not include travel costs for the Madison Half Marathon or Bix 7 in Davenport, Iowa, because I consider those vacations.

Certainly, not all of these things are absolutely necessary in marathon training. For example, while training for my first marathon in 2010, I didn’t incorporate yoga or massages, nor did I do as many other races. And, of course, I already owned a ton of gear and clothing heading into training for my fifth Chicago Marathon.

Still, between February and race day, I spent almost $3,000 on this endeavor.

But guess what? It was worth every penny.

Maggie Jenkins is a comic, writer, runner and rapper. A five-time Chicago Marathoner, she is a co-founder of the blog rulesforrunning.com. Find out more at maggiekay.org.