McGrory is a three-time Bank of America Chicago Marathon champion with back-to-back victories in 2007 and 2008 and another in 2010.

At the 2008 Paralympics in Beijing, McGrory took home a complete set of medals – gold in the 5000m, silver in the marathon and bronze in the 800m. 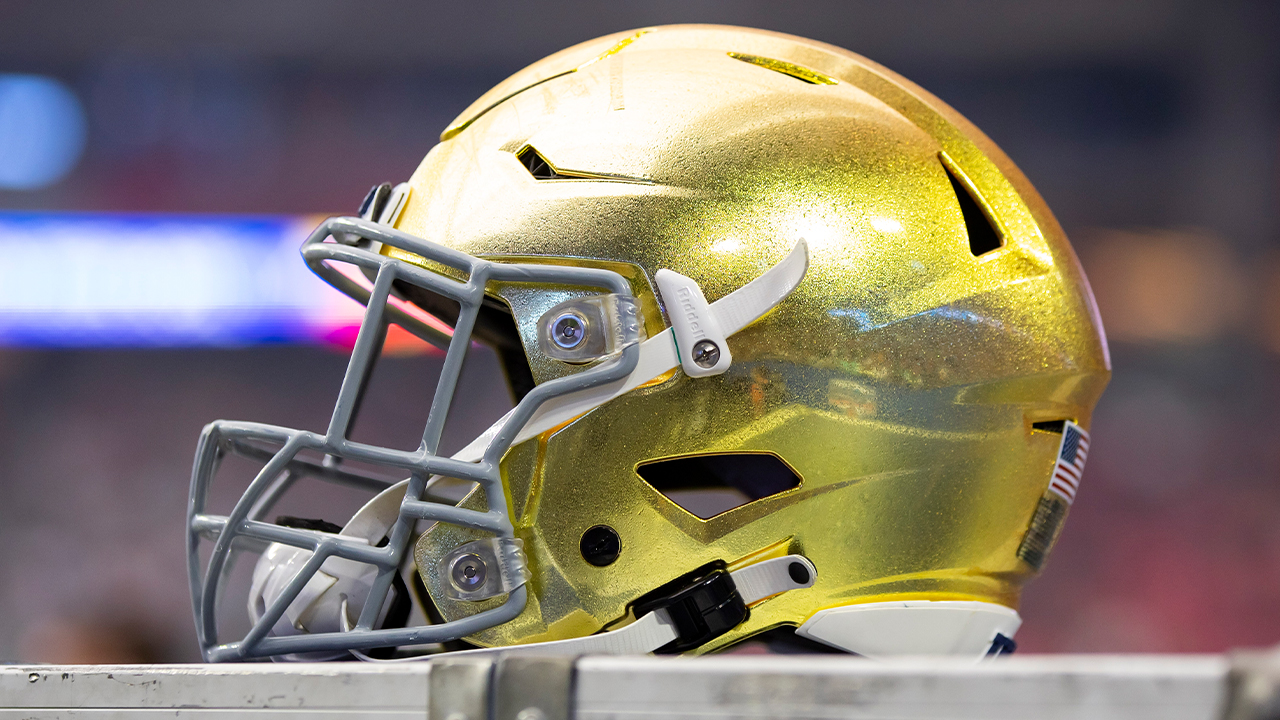 Outside of the Abbott World Marathon Majors, McGrory is an eight-time winner of Grandma’s Marathon in Duluth.

She didn’t medal in the 2012 Paralympic Games, but she did in 2016: she won the silver in the 1500m and two bronze in the 5000m and the marathon. Most recently, McGrory competed in the Tokyo Paralympic Games in the 800m (6th) and marathon (15th). McGrory, a strong advocate for adaptive athletes, has hinted at retiring in the near future.