The Chicago Blackhawks stunned the hockey world on Wednesday night when they scored two late goals to beat the Edmonton Oilers 4-3 in Game 3 of the Stanley Cup Playoffs qualifying round, and they had several history-making performances to help boost them to that victory.

In earning the victory in net on Wednesday night, goaltender Corey Crawford picked up his 50th career victory in postseason play. Already the holder of the Blackhawks’ all-time record for playoff wins by a netminder, Crawford is now one of only 20 goaltenders in NHL history to reach the 50-win plateau, according to the league’s public relations department.

Crawford has now appeared in 90 career playoff games, with a 50-38 record in those contests. He has two Stanley Cup championships to his credit during his lengthy career with the team. 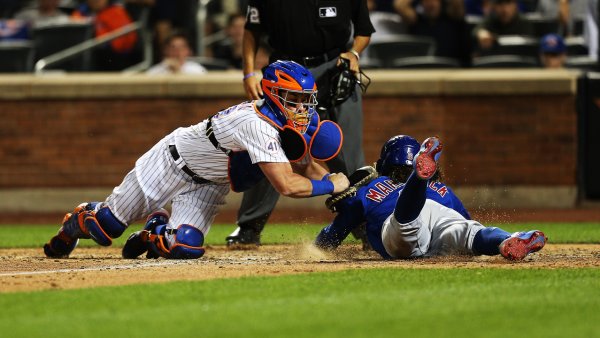 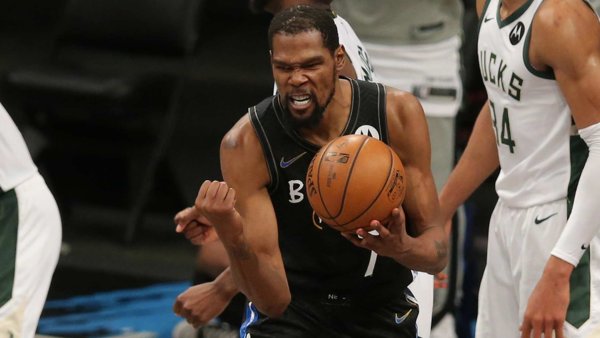 According to the NHL’s Public Relations Department, Jonathan Toews’ two-goal night against the Oilers was his ninth career multi-goal game in the postseason. Only two players in Blackhawks history have had more than Toews, with Bobby Hull’s 14 and Denis Savard’s 10 representing the numbers Toews has to chase down to jump to the top of the list.

Even more impressively, Toews now has 11 playoff game-winning goals in his career, tying him for the most in the history of the Blackhawks. Hull, Stan Mikita and Patrick Kane are all atop the leaderboard for the Blackhawks, and the next game-winner between Kane and Toews will break that illustrious tie.

Toews and Crawford weren’t the only ones to make history in the game either. According to TSN’s StatsCentre, rookie center Kirby Dach became just the fifth teenager in NHL history to register four or more assists in his first three Stanley Cup playoff games.

All three players will be back out on the ice Friday as the Blackhawks look to finish off the Oilers in Game 4 of the series. Puck drop is set for 5:45 p.m.