Before the season, I would have put large stock in the Dallas Stars being in the "Unfortunate Hockey Team" pile.

They weren't very good last year, and had only added Adam Burish and a goalie in Kari Lehtonen who'd been made of balsa wood for three years.  The ownership was in chaos, they couldn't spend any money, and it looked like this year would be spent on what they could get for impending free agent Brad Richards (which is a lot).

Strange days indeed, most peculiar mama.  The Stars sit atop the Pacific Division, they've won six of their last seven games, and they got a point out of the one gme they didn't win during that stretch.  And I can't figure out why, other than some stellar goaltending.  Here's the lineup they iced last night: 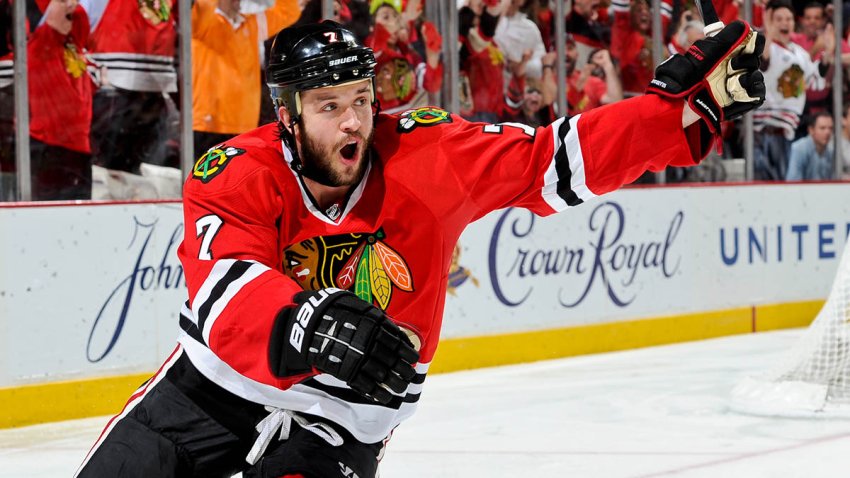 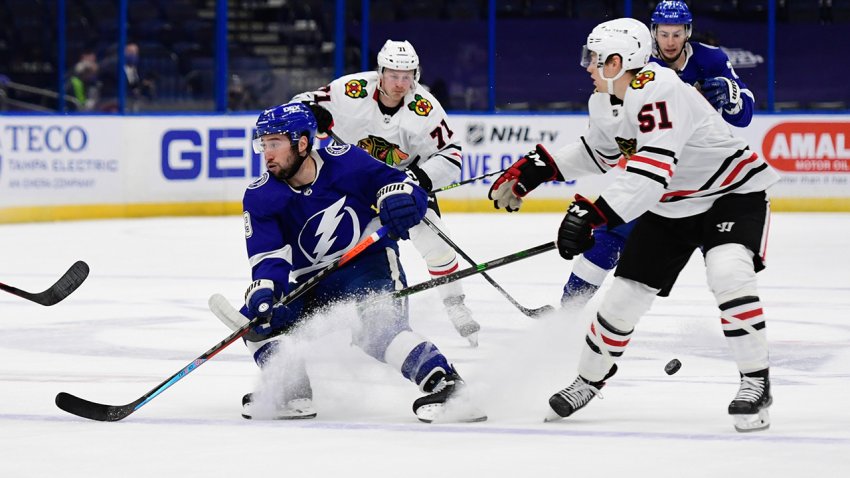 Blackhawks Preparing for Toughest Stretch of Season: ‘It'll Be a Good Test'

Per Tim Sassone's Twitter, Lehtonen had some leg-tightness in the morning skate and won't go.  He's been very good, but sadly Andrew Raycroft has been even better in his five appearances.  This is not the basketcase that washed out of Toronto and other destinations.  And yet it's still Andrew Raycroft, he of the career .901 save-percentage.

While the top two lines the Stars ice are at least mildly impressive, this defensive corps just isn't all that much.  They're not highly skilled, not terribly nasty, and not terribly quick.  In their loss to Columbus on Monday, the Jackets crashed down lower in their own zone, crowding out any forward in the crease.  This pretty much dared the Stars' d-men to force shots through or skate with the puck to open up lanes -- which aren't their strength.  Considering how banged-up the Hawks are, however, they may want to consider this.

They can also hound them in their end.  The Hawks still have plenty of speed in the lineup, if nothing else.  None of these d-men from Dallas are fleet of foot.  If the Hawks constantly get the puck deep and chase them down, they'll cause turnovers and create chances.