Klinkhammer Would be a Great Name for A Metal Band

We now know what the Hawks first attempt at life without Patrick Kane will look like.

Jeremy Morin and Rob Kiinkhammer were called up today, and it looks like the  lines will shake out like this:

The d-pairings will remain the same. 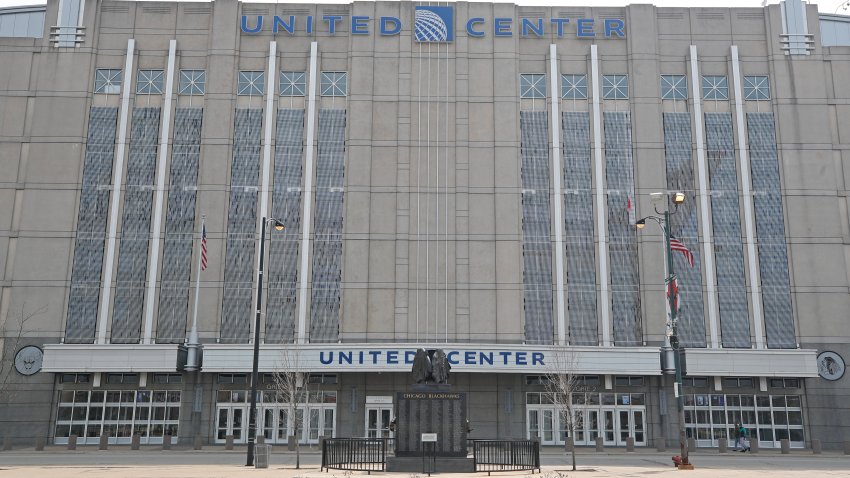 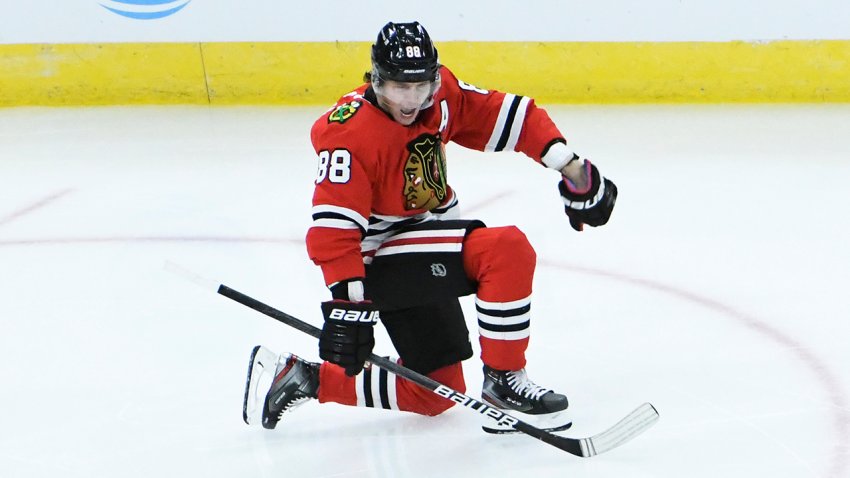 Why Blackhawks' Patrick Kane Should Be Included in Hart Trophy Conversation

Not impressive, is it?  The Hawks have been stripped to two dynamic players and a bunch of grunts (they put out some excellent albums in the 80's, I think).  While Morin has shown a flash here and there, there's a limit to how much you can ask of a 19-year old during his first year in professional hockey.

Klinkhammer, which could also be a euphemism for a prison job, is the definition of "a guy".

Essentially, the Hawks are going to have to play the simplest game possible while Patrick Kane and Marian Hossa are playing paddy-cake in the press box (actually, it's a sky box these days but whatever).

No cute passes, simply dumping the puck in and then going after it as if their girlfriends told them they'd dump them if they don't get it back.  No shot opportunity should be turned down, and the 'Hawks must crash the opponent's crease like there was a sign above it that read "Free Beer".  On the other end, they cannot afford anyone shirking their defensive responsibilities.

Back-pressure, i.e. the forwards skating back to their zone hard to not give the attacking forwards on the other side any room through the neutral zone, is essential.

It looks rough, but as long as the top two pairs on the blue line are Duncan Keith-Brent Seabrook and Brian Campbell-Niklas Hjalmarsson (especially as Brian Campbell has been one of the best defensemen in the league this season, believe me) they'll be in every game.  If they concentrate on doing the little things that Gavin Rossdale told us kill, they'll get through this OK.