The Chicago Blackhawks will go for their second straight win on Sunday night against the Tampa Bay Lightning, and they'll have a new man in net as they give Cam Ward the start against the Bolts.

Ward, who started the first five games of the season for the Blackhawks, has been backing up Corey Crawford since the netminder returned from a concussion that sidelined him for 10 months.

Ward has a 3-0-2 record in those five starts, posting a 4.07 goals against average and saving 87.9 percent of the shots he's faced for the Blackhawks so far this season. 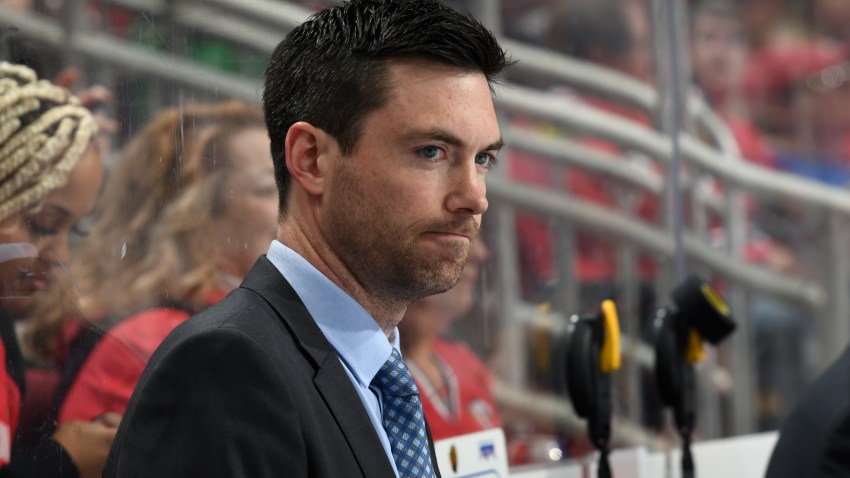 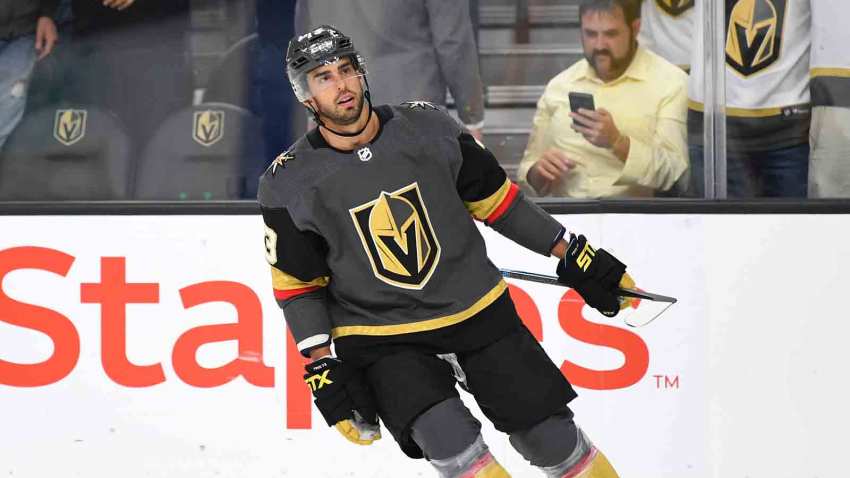 What Brandon Pirri Expects From Another Opportunity With the Blackhawks

When Ward steps between the pipes, he will be facing one of the league's toughest offenses, as Tampa currently ranks ninth in the league with 3.5 goals per game thus far this season. They've been getting production from all over their lineup, with Yanni Gourde leading them in points with seven and Brayden Point leading the team in goals with four.

On the Blackhawks' side of the ice, they are getting serious production out of Alex DeBrincat, who already has seven goals in seven games this season. He is the youngest Blackhawks player to ever achieve that feat, and the first since Marian Hossa did it in 2010.

Winger Patrick Kane has also continued his torrid start to the season, scoring twice in the Blackhawks' win over the Columbus Blue Jackets on Saturday night. He now has seven goals and 11 points in the first seven games, and has settled into a nice groove in the early going.

Lost in the attention paid to DeBrincat and Jonathan Toews has been the stellar play of Kahun, who has a goal and four assists in his first seven career NHL games.

Kahun's speed and passing ability have helped to open up a lot of space for his teammates on the ice, and he's gotten a bit unlucky in the scoring department, with just one goal on 15 shots so far during the regular season.

Look for him to be a key contributor for the Blackhawks as they try to tangle with one of the league's best and fastest defenses.