The Chicago Blackhawks are in for a tough series of games against the Nashville Predators, and they will be done one of their key players on Monday as forward Brandon Hagel will be held out of the contest due to pending COVID-19 test results.

Hagel, who has six goals and 10 assists with the Blackhawks this season, will miss Monday’s game, the first of three against a Predators squad that is ahead of Chicago by two points in the race for the final spot in the Central Division playoffs.

This marks the second time that Hagel has been placed on the COVID-19 list. He missed a practice in early April due to being placed on the list, but did not miss any game action. 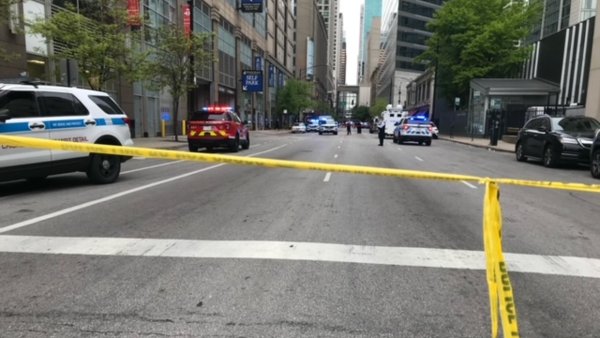 According to the NHL, a player can be placed on the COVID-19 list for several reasons, including an initial positive test that hasn’t been confirmed. Players who are being isolated after coming in contact with symptomatic individuals, or those who have been confirmed as COVID cases, can also be placed on the list.

The Blackhawks will take on the Predators at 7 p.m. Monday, with the game set to air on NBC Sports Chicago.