The National Hockey League has named Chicago Blackhawks forward Dominik Kubalik as one of three finalists for the Calder Memorial Trophy.

Kubalik will have some stiff competition for the award, given to the NHL’s top rookie. Vancouver Canucks defenseman Quinn Hughes and Colorado Avalanche defenseman Cale Makar are also finalists for the prize, the league announced Wednesday.

Kubalik will look to become the first Blackhawks player to win the Calder Trophy since winger Artemi Panarin captured the prize in 2016. Current Blackhawks winger Patrick Kane also won the award during his rookie season in the 2007-08 campaign, and captain Jonathan Toews was also an award finalist that season.

In 68 games with the Blackhawks, Kubalik scored 30 goals to lead all NHL rookies. According to the team, he is just the fifth rookie in Blackhawks history to score 30 goals, joining Steve Larmer, Darryl Sutter, Eric Daze and Panarin. 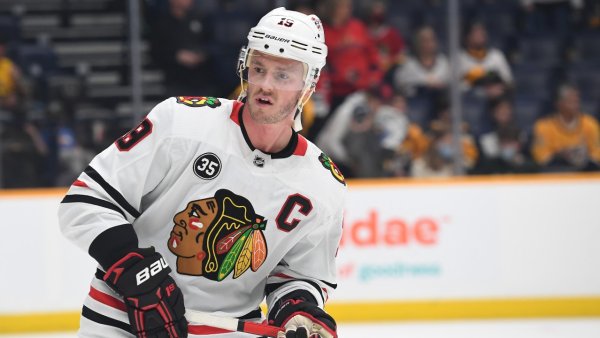 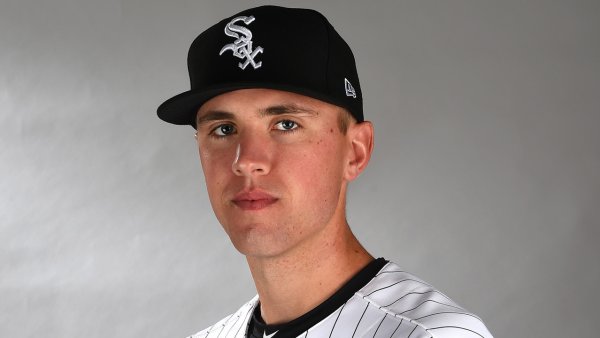 It would seem that Kubalik will be a longshot to capture the award. Makar racked up 12 goals and 38 assists in 57 games for the Avalanche, and Hughes registered eight goals and 45 assists, becoming the third defenseman in the NHL’s modern era to lead all rookies in scoring.

The NHL Awards will be handed out later this year.