Khalil Mack was also a limited participant in Wednesday's workout

The Chicago Bears were back on the practice field Wednesday as preparations begin for their home opener against the New York Giants, and linebacker Robert Quinn participated in limited fashion after missing all of last week due to an ankle injury.

Quinn, who did not practice last week and did not play against the Lions, was a limited participant in Wednesday’s workout as he continues to rehab his injury. Quinn inked a five-year contract with the Bears over the offseason, but it is unclear if he will make his debut this weekend against the Giants at Soldier Field.

Linebacker Khalil Mack was once again limited because of a knee injury, as he was all of last week. Mack did end up playing against the Lions in Week 1, with four combined tackles to his credit during the victory. 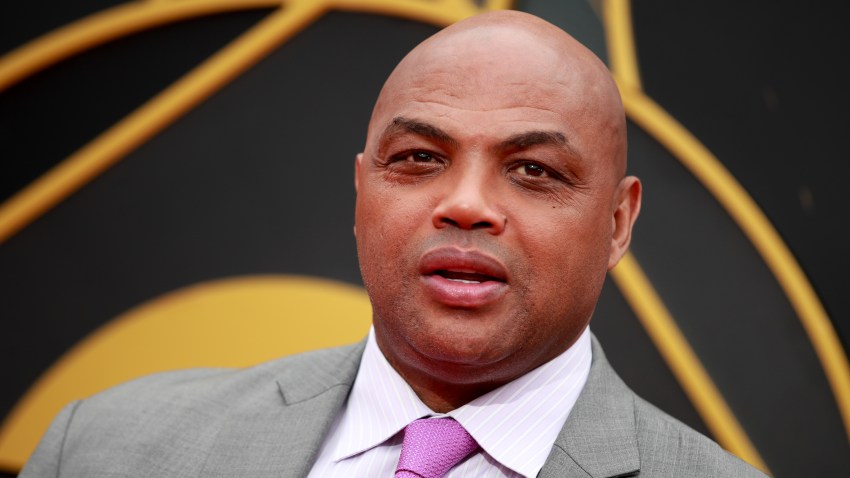 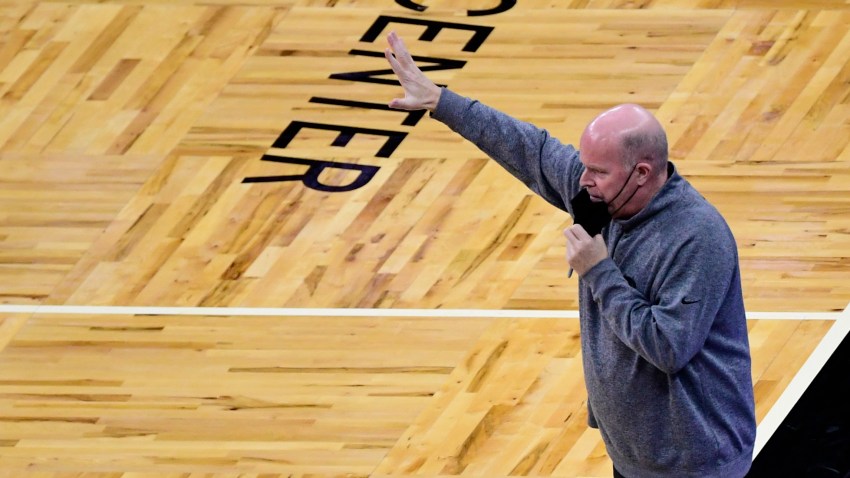 More NBA Games Off, as League Continues Struggles With Virus

Wide receiver Ted Ginn Jr. and tight end Jimmy Graham were the two Bears who didn’t practice Wednesday, with both players getting veteran days off, according to head coach Matt Nagy.

The Bears are looking to start the season 2-0 as they prepare to welcome the Giants to Soldier Field. New York is 0-1 after a Week 1 loss to the Pittsburgh Steelers on Monday Night Football.