In all, Trubisky completed 20 of his 28 passing attempts for 220 yards and a touchdown in the first half, posting a QB rating of 106.3.

Meanwhile, Trubisky’s replacement as the team’s starting quarterback struggled at times on Saturday, as Andy Dalton completed 11 of 17 passes for 146 yards, a touchdown and an interception.

Dalton did hook up with wide receiver Rodney Adams on the longest play of the first half, completing a 73-yard touchdown pass that the receiver took all the way to the end zone for Chicago’s lone score of the half.

In all, Dalton struggled, with the Bears forced to punt on three of their first four drives. After his touchdown pass, the Bears turned the ball over on downs late in the second quarter, and Dalton capped off his afternoon with an interception down the field, leaving the Bears trailing by 28 points at halftime.

Trubisky meanwhile led the Bills to four straight touchdowns to start the game, including a touchdown pass to Jake Kumerow. He found nine different pass-catchers in the first half, including Isaiah McKenzie, who had seven catches for 72 yards for Buffalo.

Trubisky, the second overall pick of the Bears in the 2017 NFL Draft, played four seasons in Chicago, leading the Bears to a pair of playoff appearances. He threw for 10,609 yards and 64 touchdowns in his Bears career, along with 37 interceptions. 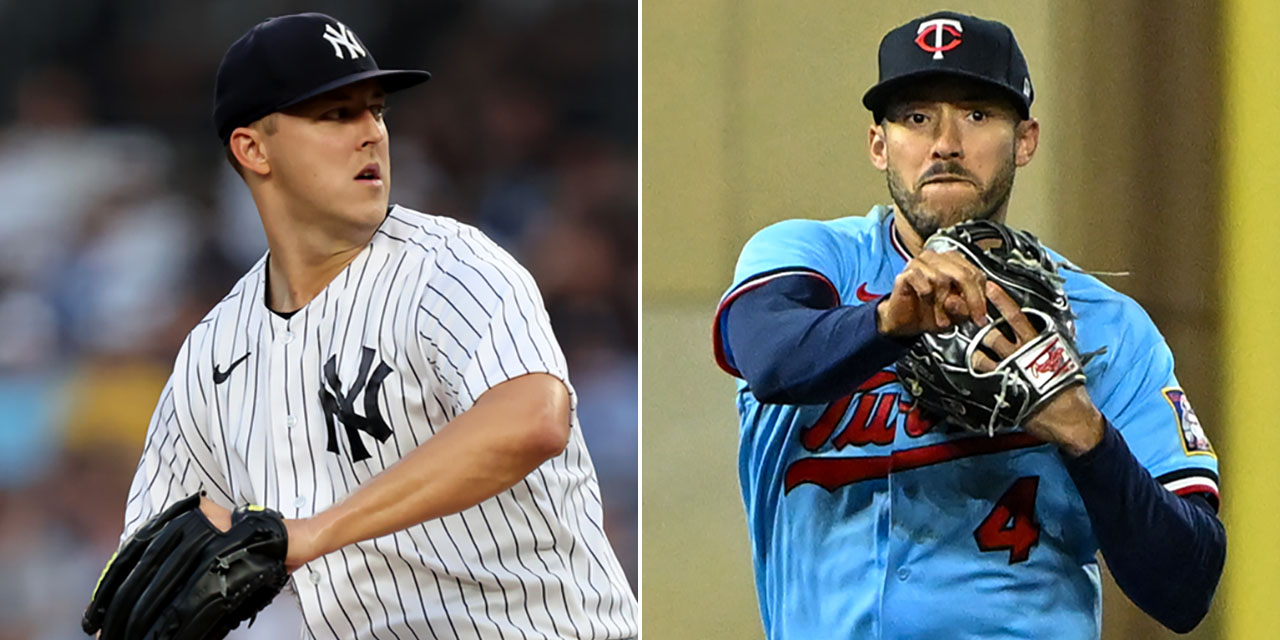 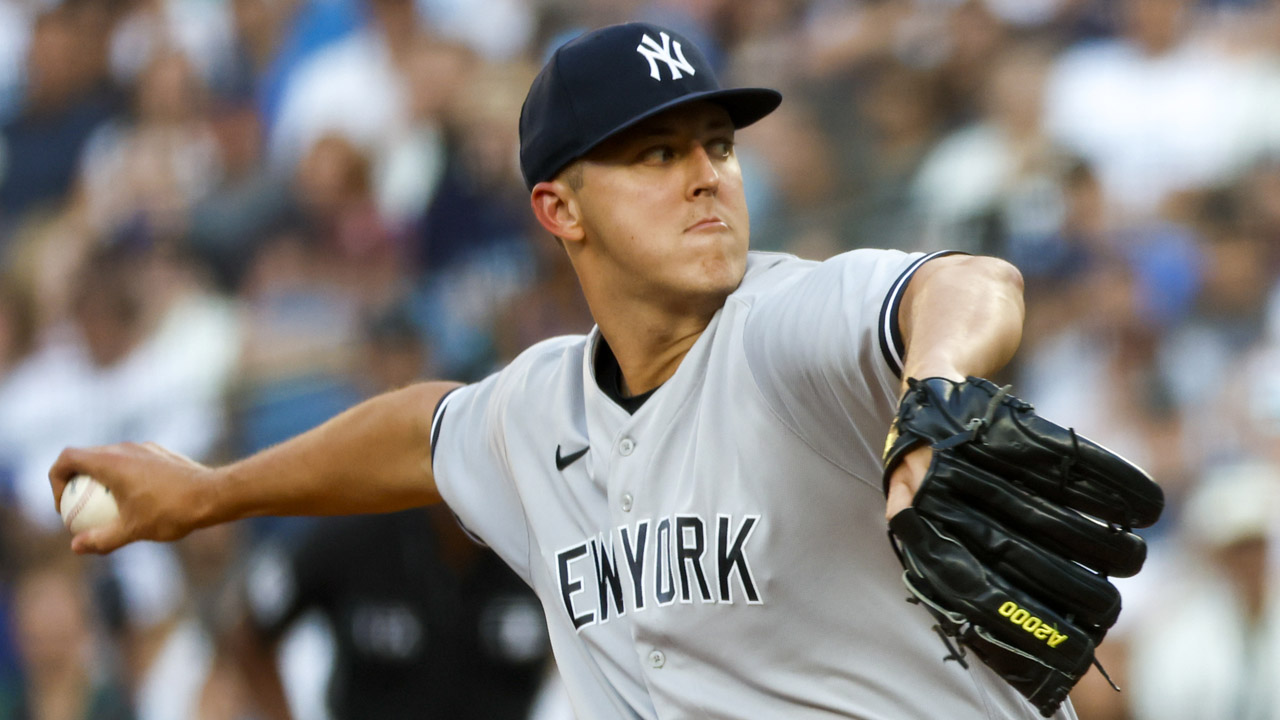 The Bears opted not to pick up Trubisky’s fifth year option prior to the 2020 season, and he signed as a free agent with the Bills to back-up incumbent quarterback Josh Allen.