Soldier Field, part of Chicago's 57-acre iconic Museum Campus that's also home to the Shedd Aquarium and the Field Museum, is one of the smallest National Football League stadiums in the country

As Chicago looks to keep the Bears playing at Soldier Field, with the team currently considering a new stadium outside the city, Mayor Lori Lightfoot has unveiled three potential renovation plans for the iconic stadium, including expanded seat options and the possible addition of a dome.

Soldier Field, part of Chicago's 57-acre iconic Museum Campus that's also home to the Shedd Aquarium and the Field Museum, is one of the smallest National Football League stadiums in the country.

And while the city has said that it intends to fight to keep the Bears at Soldier Field, the Bears continue to moved forward in purchasing the site of the former Arlington Rack Track, telling the Daily Herald earlier this month that that "the only potential project the Chicago Bears are exploring for a new stadium development is Arlington Park." 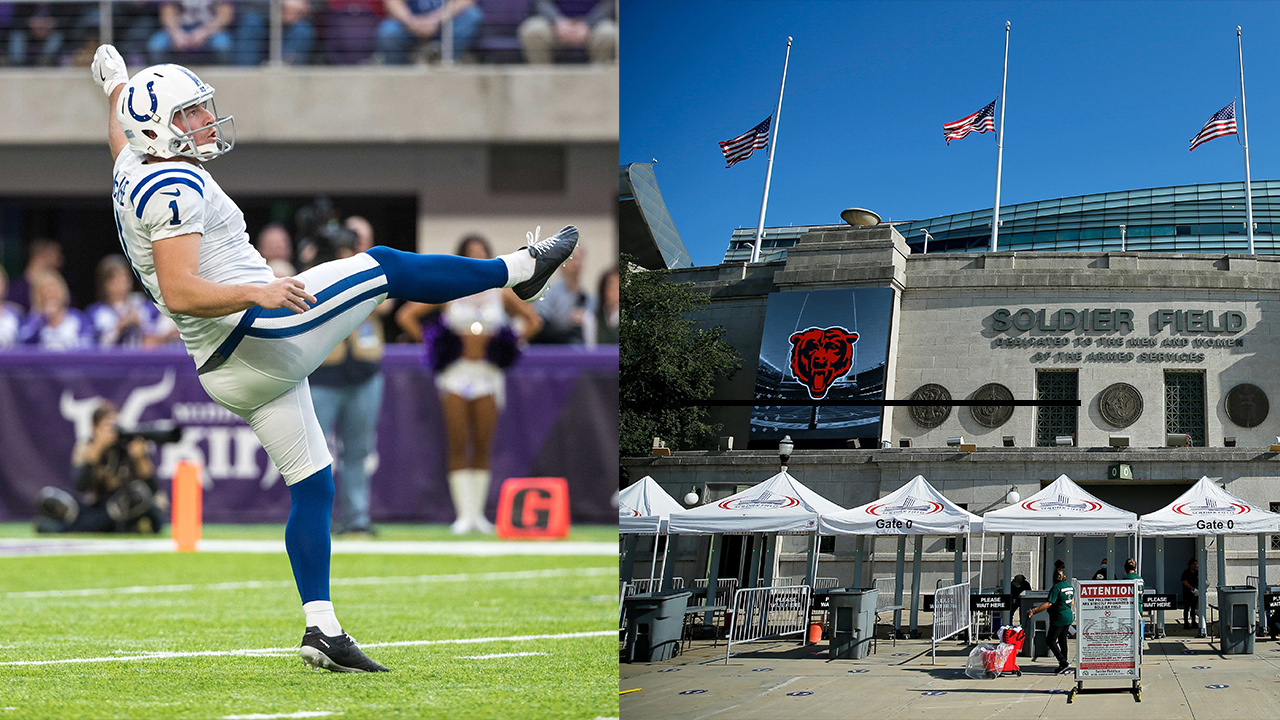 Pat McAfee Against City Putting a Dome Over Soldier Field 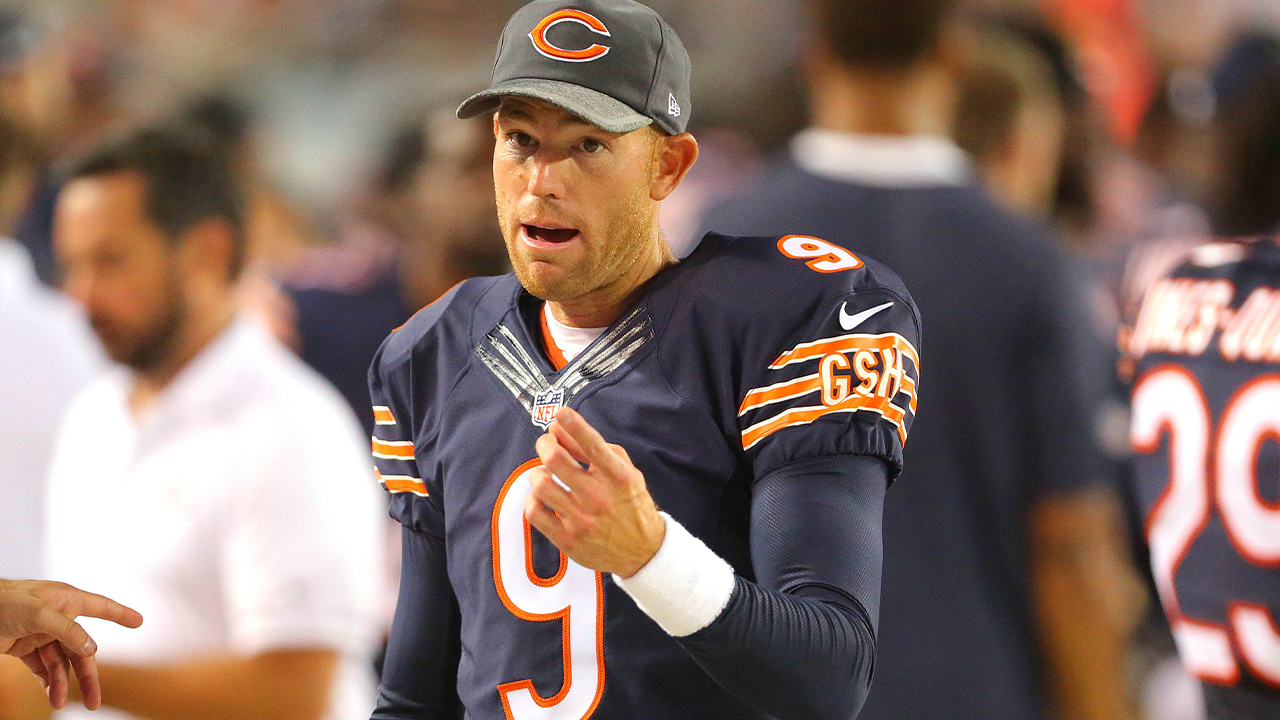 Lightfoot said that while the renovations will benefit the historic venue, regardless of the team's decision to stay or go, it could save the team more than $1 billion when compared to the cost of building a new stadium.

The proposal includes the idea of building a dome over Soldier Field so it could be used year-round, along with removing Burnham Harbor and replacing it with parking “floating pavilions.” Giving the Bears the opportunity to possibly sell naming rights to the stadium was also floated.

Here's a look at the three proposals unveiled Monday in the city (see images below):

Fully enclose the stadium by rebuilding both endzones with columns that can support a dome structure.

Rebuild both endzones with columns to make the stadium dome ready.

Modify Soldier Field to be a multi-purpose stadium better suited for soccer while improving its flexibility to accommodate major concerts and a range of events.

The mayor emphasized that options one and two "make Soldier Field a top tier NFL stadium with tremendous opportunity for the Bears to fulfill their vision."

"All options include major programmatic changes and concourse space improvements and, most importantly, preserve historical components of Soldier Field including the colonnades," the city said.

The estimated costs for each option have not been finalized yet, but the city said they are expected to range between $900 million and $2.2 billion.

The city also plans to provide new amenities to the stadium, including:

“I am excited to share these proposals for Soldier Field,” Richard S. Price, executive chairman of Mesirow who chaired the Working Group that generated the analysis and recommendations for Museum Campus unveiled by the city earlier this year, said in a statement. “Any of these options has enormous potential to spur economic growth for Chicago and contribute to making the Museum Campus a global, year-round destination.”

See images of the proposals below: